The Harris Group has opened its brand new parts distribution centre in the UK. It is located in the Harris Maxus UK headquarters in Birchwood Park, Warrington.

The Dublin-based automotive company recently established a UK headquarters in order to give it added capacity to increase its existing operations in the region. 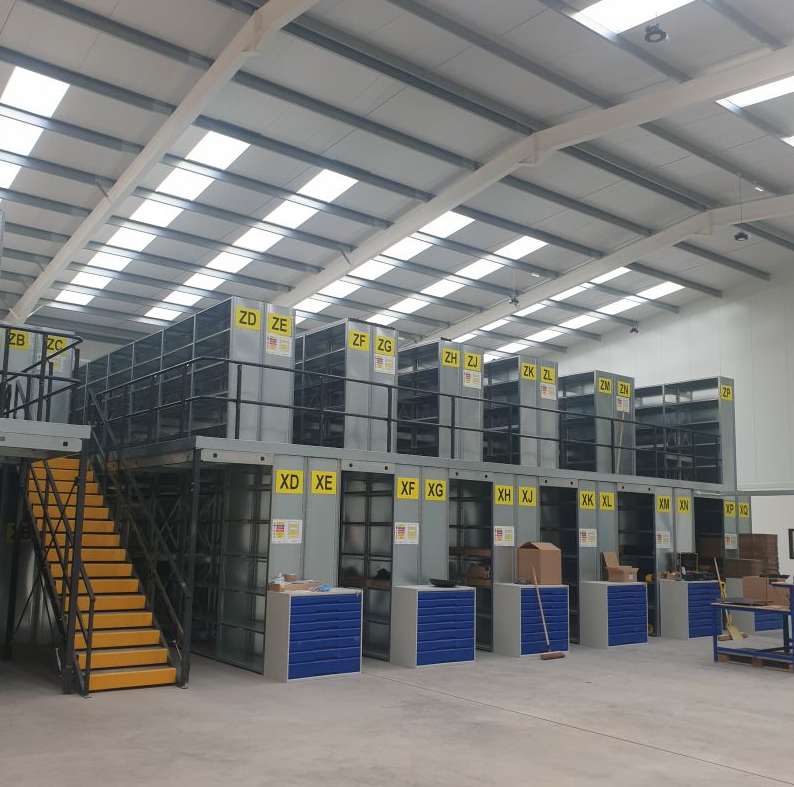 The parts distribution centre will also operate alongside a training room for engineers taking part in Maxus’ technical training academy, which will be headed up by Harris UK Engineering Manager, Tony Close.

“Our brand new facility on Birchwood Park, Warrington will support our Maxus dealer network. A big thanks to all our colleagues and contractors that have helped make this happen.” 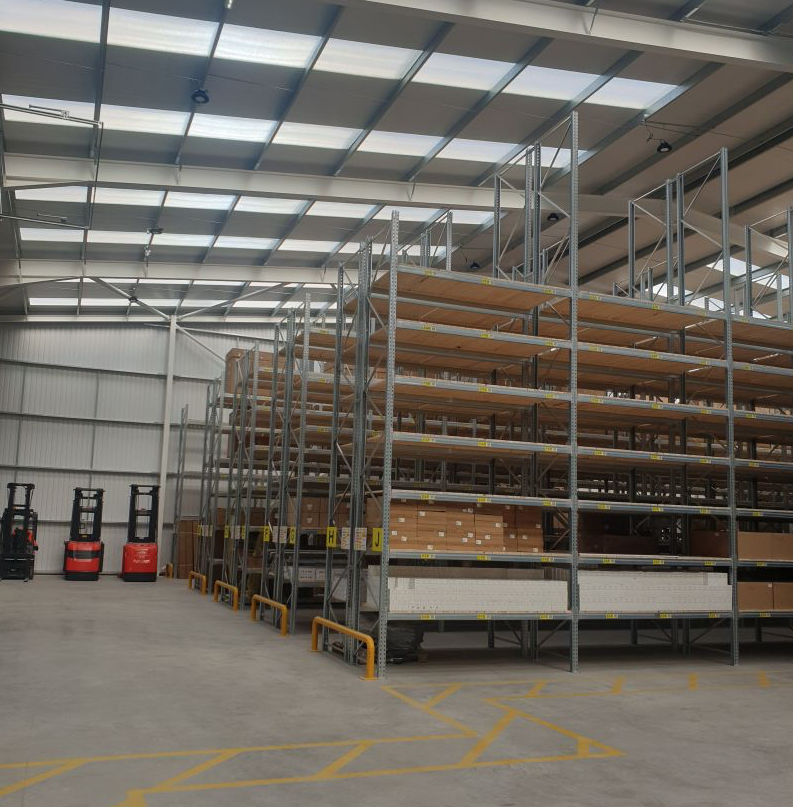 As the sole distributor for the Maxus diesel and electric range of vehicles in the UK and right-hand drive markets in Europe, Harris Automotive Distributors delivers a significant number of vehicles every week to an extensive network of dealers across the UK.

Up until now, all operations for Maxus UK had been overseen from Harris’ Global Headquarters in Ireland.

Founded in 1961, The Harris Group is a leading importer and distributor of commercial vehicles with a firm focus on technological innovation and the next generation of clean, sustainable motoring.

The company partnered with leading Chinese manufacturer SAIC Motor, the name behind Maxus, in 2015, marking the start of what has become a strong and enduring relationship.