Mitsubishi Fuso Truck and Bus Corporation has said that the number of all-electric light-duty eCanter trucks delivered worldwide has reached over 200. 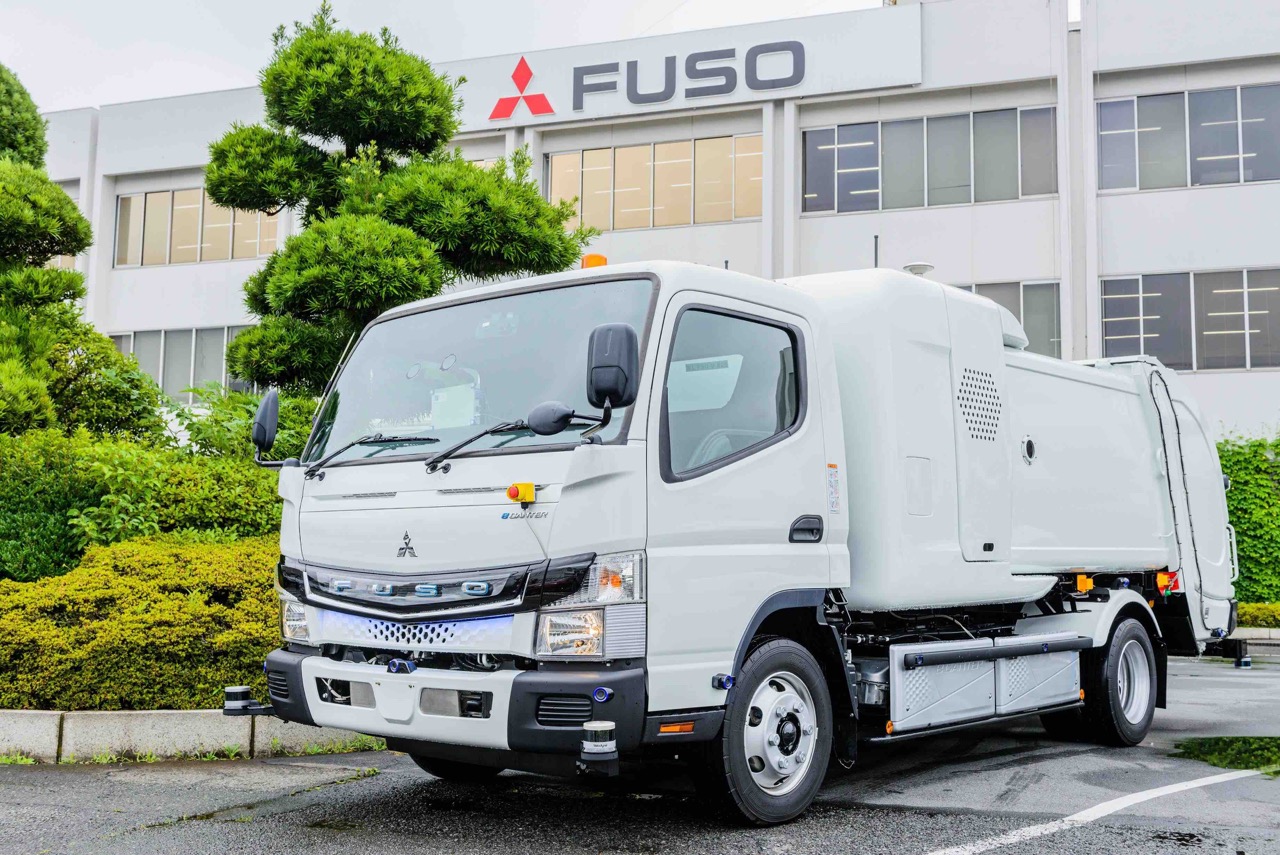 Launched in 2017, the eCanter can now be found in 11 countries, operating in a number of cities which include Dublin, London, New York, Tokyo, Berlin, Amsterdam, Paris, Oslo, Copenhagen, Helsinki and Lisbon.

The eCanter is particularly suited to inner-city routes in which stopping and starting occur frequently, such as home deliveries, urban parcel deliveries and convenience store stocking.

The eCanter’s driving range per charge is 100km, with longer distances made possible with repeated quick charging. In Japan, the truck has been chosen for urban distribution by logistics providers and retail companies in a variety of industries ranging from e-commerce to furniture manufacturing.