Daimler Truck AG and the Volvo Group have completed the transaction to form the previously announced fuel-cell joint venture. 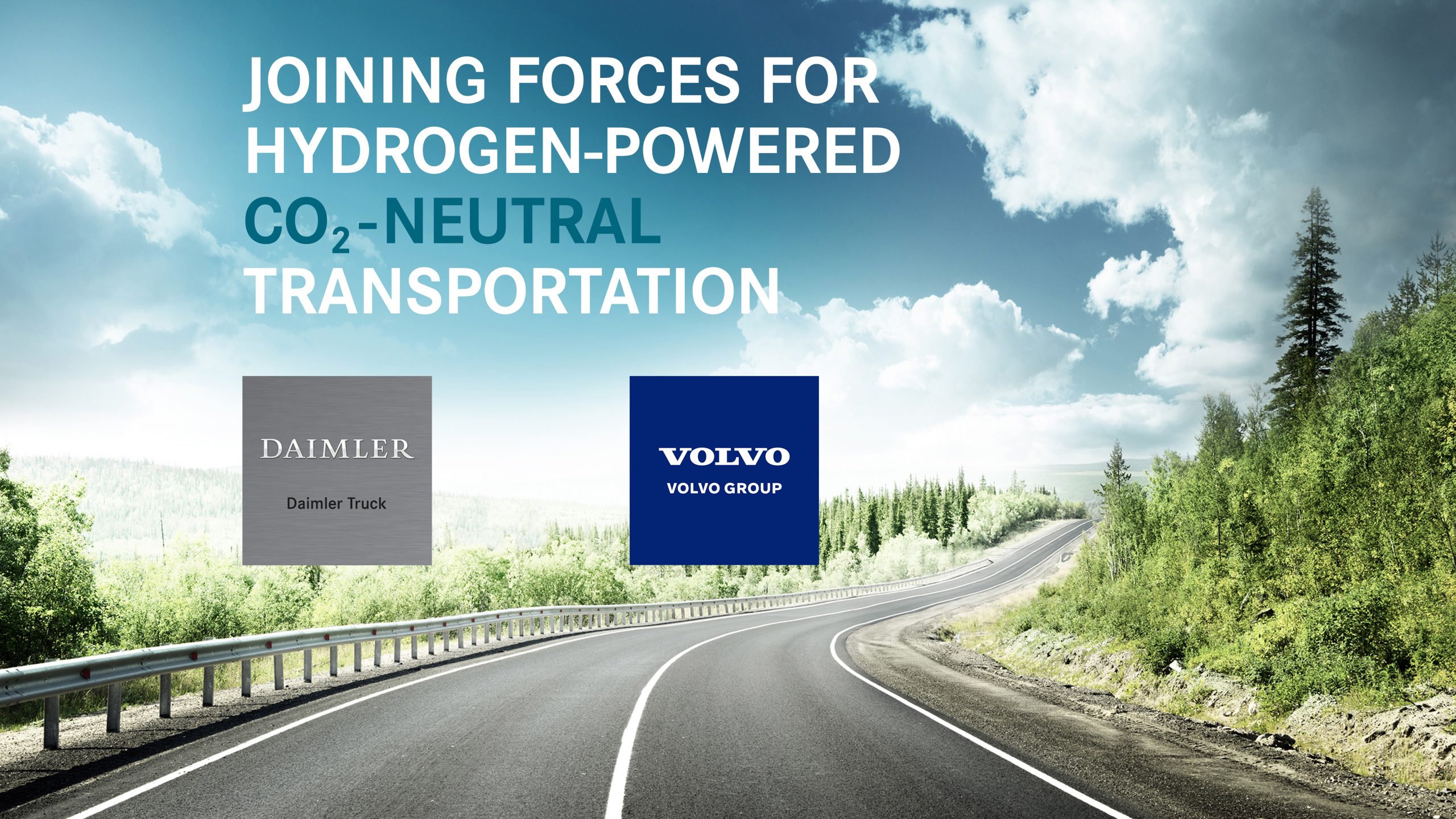 The Volvo Group says it has acquired 50 per cent of the partnership interests in the existing Daimler Truck Fuel Cell GmbH & Co. KG for around €600 million.

Both companies say they hope to make the new joint venture a leading global manufacturer of fuel-cells, and thus help the world take a major step towards climate-neutral and sustainable transportation by 2050.

The joint venture will develop, produce and commercialise fuel-cell systems for use in heavy-duty trucks as the primary focus, as well as other applications.

Customer tests of trucks with fuel-cells are expected to start in around 2024, while series production will commence after 2025.

Both companies note that while they own equal interests in the joint venture, they continue to be competitors in all other areas such as vehicle technology and fuel-cell integration in trucks.