The Volta Zero will make its French debut at a series of high-profile customer and supplier events, starting in Paris on February 15 and running for four weeks. 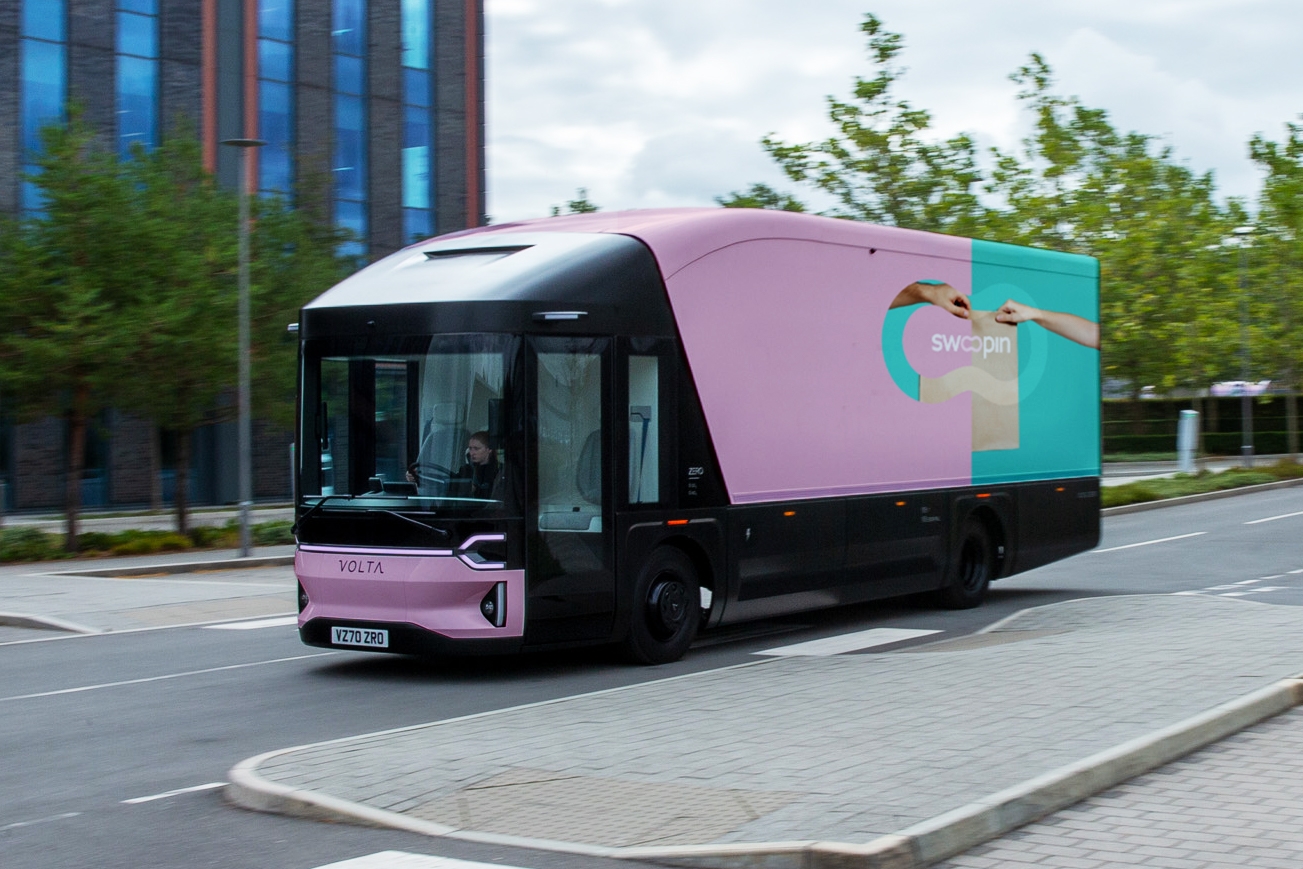 For the first time in France, the Volta Zero will be displayed with Swoopin, the global provider of sustainable transportation and urban logistics services, in south east Paris.

In early January, Swoopin confirmed the use of the Volta Zero as part of their existing zero-emission fleet of electric vans, cars and eBikes, supporting their last-mile distribution hubs, and helping cities meet ambitious CO2 emissions targets.

Over the four-week event, many potential and existing customers, fleet operators and suppliers will experience the Volta Zero, as well as introductions to local legislators and policymakers.

Under current legislation, internal combustion engine commercial vehicles will be banned from operating in Paris from 2024 as all French cities of more than 150,000 residents adopt new Low Emissions Zones. As part of this legislation, the French government is offering incentives of up to €50,000 for the transition to zero emission commercial vehicles, making the acceleration of fleet electrification of paramount importance to French fleet operators.

Confirming the French debut, CEO of Volta Trucks, Rob Fowler, said: “With the imminent changes in legislation in French cities, it’s clear that the adoption of electric commercial vehicles needs to accelerate very quickly. Currently there is a real shortage of electrified products on offer to fleet operators, but with the Volta Zero, we can show our important French customers that we have a compelling solution that meets their needs.

“When our founders created Volta Trucks, they didn’t want to just offer a zero-emission vehicle, but to accelerate the adoption of electric vehicles as a whole, especially in city centres where air quality is at its worst. In bringing the Volta Zero to France, we also hope to stimulate a wider awareness of full electric vehicles in the commercial sector and thus, help improve the air quality and environment for all French city inhabitants.”