Harris Maxus, a subsidiary of the Harris Group, has opened a new UK headquarters in Birchwood Park, Warrington.

The Dublin-based automotive company’s decision to establish a UK headquarters will give it added capacity to increase its existing operations in the region. The business, which is recognised as one of Ireland’s and the UK’s foremost distributors of commercial vehicles, is forecasting a growth of over 200 per cent in 2021.

The Birchwood Park Headquarter will house Maxus’ UK-based employees as well as acting as a parts depot, with offices and a warehouse on site, headed up by Harris’ Simon Bunn. A training room will also be established at the base, for engineers taking part in Maxus’ technical training academy which will be headed up by Harris UK Engineering Manager, Tony Close.

The convenience of network links surrounding Warrington was said to be a key decision in Harris Maxus’ choice of location, with the headquarters situated close to the M6 and M62 motorway interchange, allowing for quick access to local regions and beyond.

Mark Barrett, general manager of Harris Maxus said: “The creation of a UK HQ is an important step for our business activities and only strengthens our commitment to the UK market. Maxus has become a leader in the electric vehicle sector and our success in this area will only continue as electric vehicles become more and more popular in the years ahead.

“We are currently forecasting growth of 200 per cent in 2021 and have plans to expand our network of dealers right across the UK. The past 12 months have been difficult for the industry as a whole, but we are looking forward to what the next year has in store.” 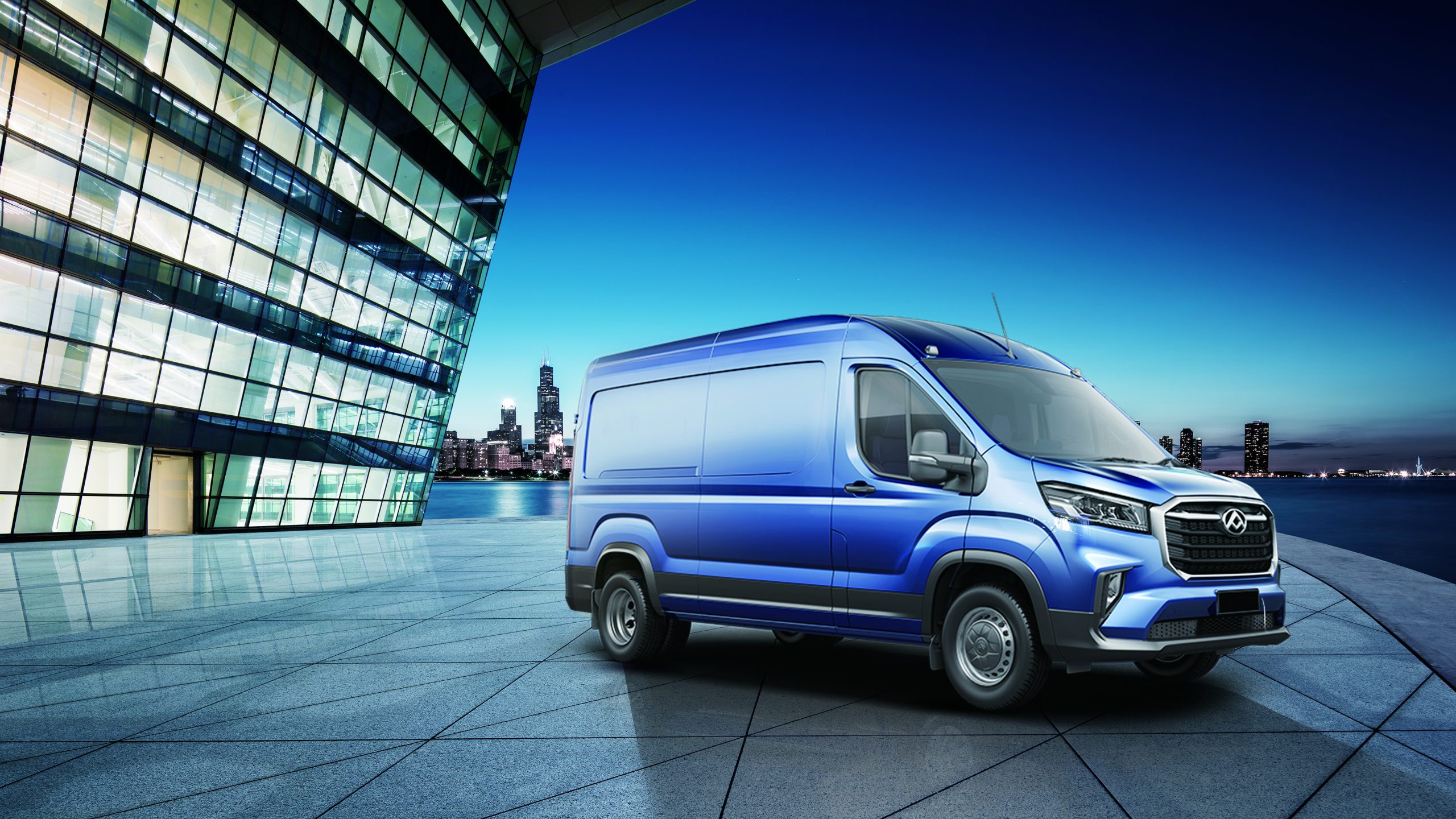 As the sole distributor for the Maxus diesel and electric range of vehicles in the UK and right-hand drive markets in Europe, Harris Automotive Distributors delivers a significant number of vehicles every week to an extensive network of dealers across the UK. Up until now, all operations for Maxus UK had been overseen from Harris’ Global Headquarters in Ireland.

Founded in 1961, The Harris Group is a leading importer and distributor of commercial vehicles with a firm focus on technological innovation and the next generation of clean, sustainable motoring.

The company partnered with leading Chinese manufacturer SAIC Motor, the name behind Maxus, in 2015, marking the start of what has become a strong and enduring relationship.