Daimler, Iveco and Volvo have partnered with energy companies Shell and OMV to form ‘H2Accelerate’, an initiative which they say will help create the conditions for the mass-market roll-out of hydrogen trucks in Europe. 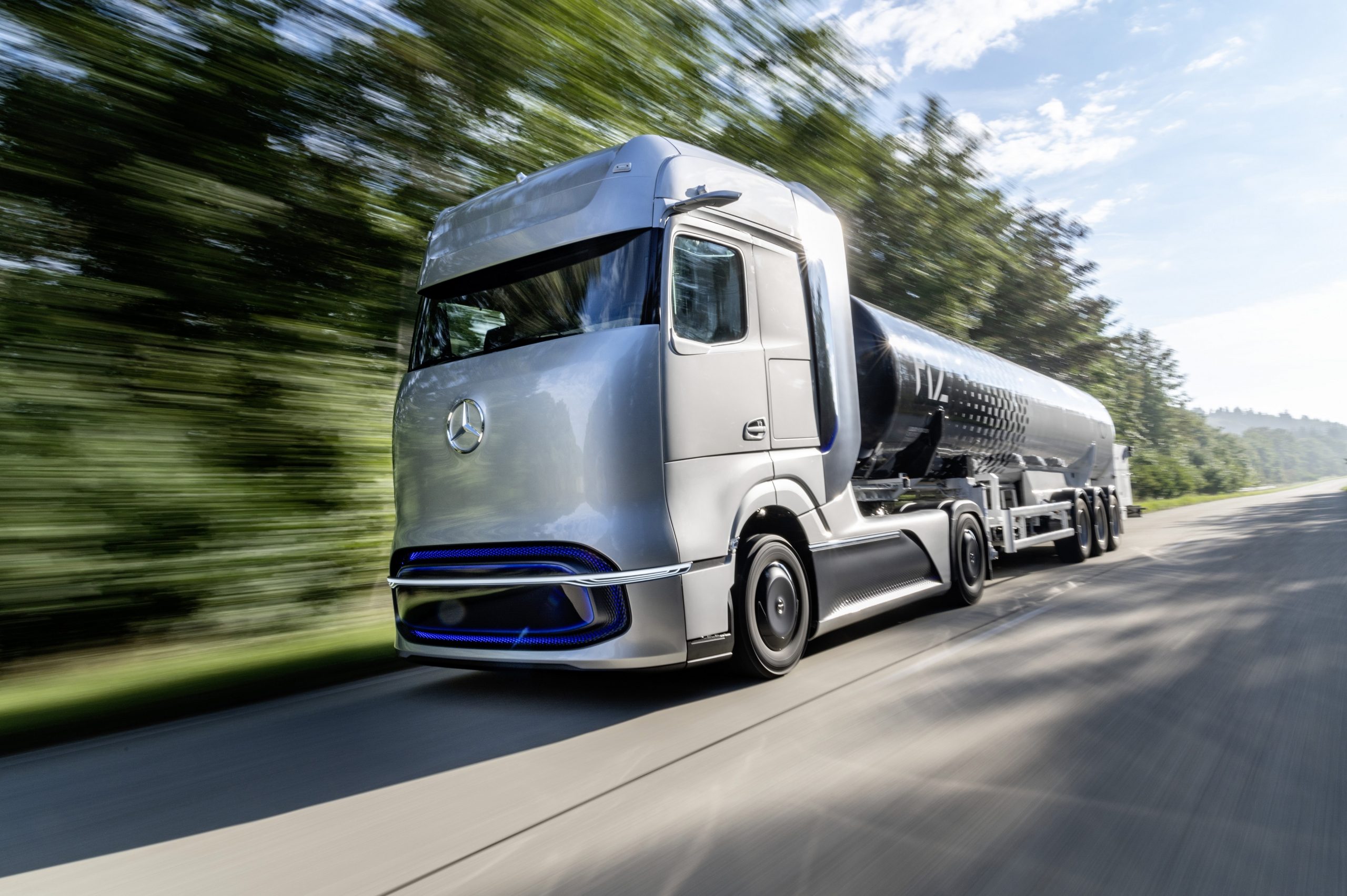 As a growing number of governments and businesses align on a common vision of a net-zero emissions energy system, the H2Accelerate participants believe that hydrogen is an essential fuel for the complete decarbonisation of the truck sector.

H2A participants believe that synchronised investments across the sector during the 2020s will create the conditions for the mass market roll-out of hydrogen fuelled heavy duty transportation which is required to meet the European ambition of net zero emissions by 2050.

The decade long scale-up is expected to begin with groups of customers willing to make an early commitment to hydrogen-based trucking.

These fleets are expected to operate in regional clusters and along European high capacity corridors with good refuelling station coverage. During the decade, these clusters can then be interconnected to build a truly pan-European network.

Under H2Accelerate, the participants expect to work together to seek funding for early pre-commercial projects during the first phase of the roll-out. In parallel, the participants will engage with policy makers and regulators to encourage a policy environment which will help support the subsequent scale up into volume manufacturing for hydrogen trucks and a Europe-wide refuelling network for zero carbon hydrogen fuel.

“This unprecedented collaboration is an important milestone for driving forward the right framework conditions for establishing a mass market for hydrogen-based trucking. It is also a call to action for policymakers, further players involved and society as a whole.”