BYD has completed a 10-day trial operation of an autonomous driving bus at Tokyo Haneda Airport.

It is BYD’s first autonomous driving bus tested and used in actual scenarios globally and marks a bold attempt by Japan’s largest airline All Nippon Airways (ANA), to envision a “simple and smart” airport.

With the BYD K9 bus, which can carry up to 57 people, the Haneda Airport will become the country’s first international airport to conduct the pilot operation for an autonomous bus. 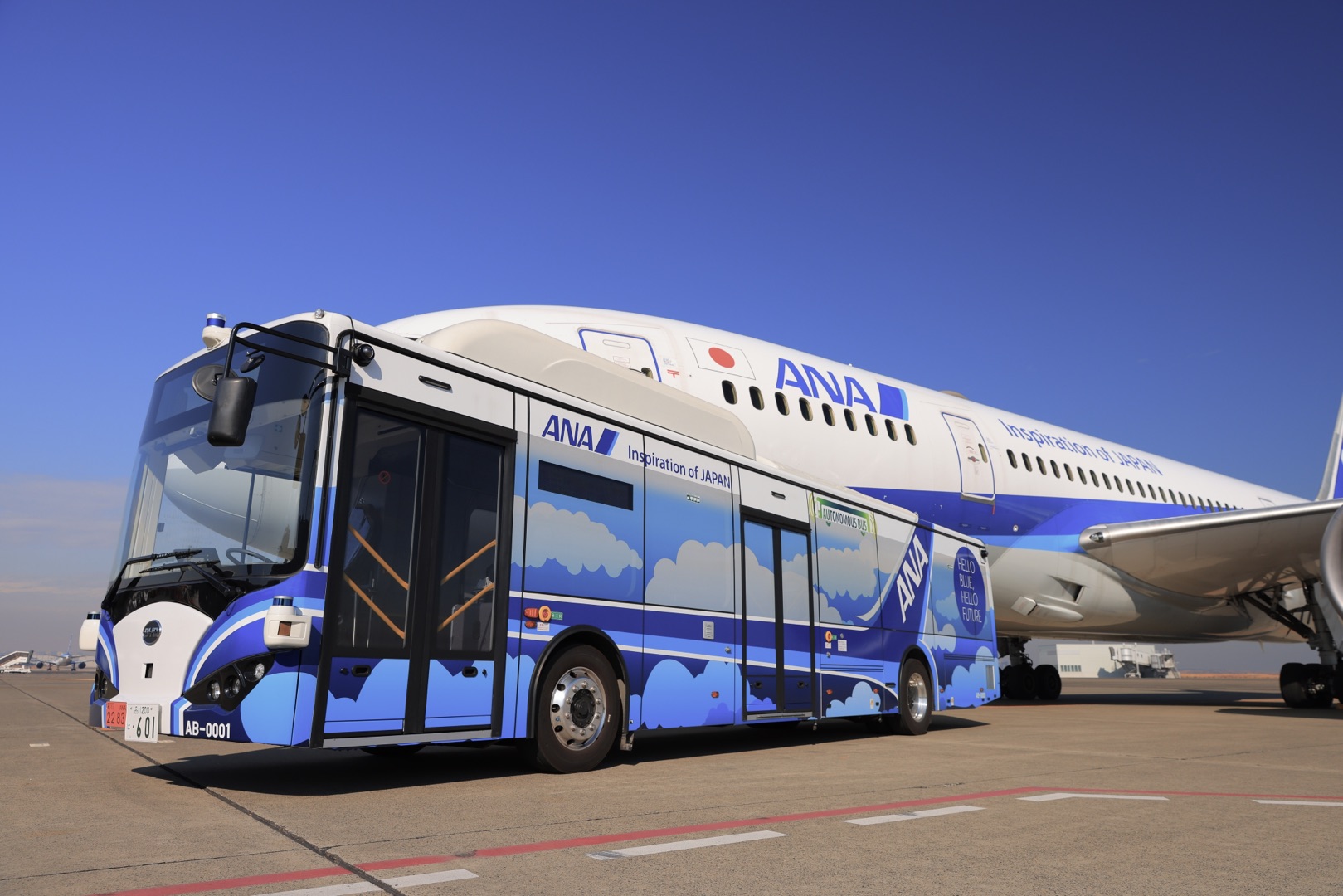 Three rounds of tests have been conducted from 2018 to 2020. ANA plans to put the bus into trial operation this year and implement the autonomous driving bus into daily operation by 2025.

Liu Xueliang, general manager of BYD Asia-Pacific Auto Sales Division, said: “BYD is very honoured to join hands with ANA to carry out this comprehensive autonomous driving test trial at the Haneda Airport. I firmly believe that this cooperation will set an excellent example for a smart and environmentally friendly airport of Japan to give people a smarter, safer, and cleaner travel experience in the future.”