Keltruck, the largest independent Scania distributor in Europe, has supplied Scania P-cab vehicles to A. F. Blakemore & Son Limited, a retailer, wholesaler and distributor of food and drink in the UK.

With enforcement of the Direct Vision Standard (DVS) in Greater London starting next month, A. F. Blakemore has invested in the P-cabs for its city distribution, ensuring compliance with the DVS and improving safety. 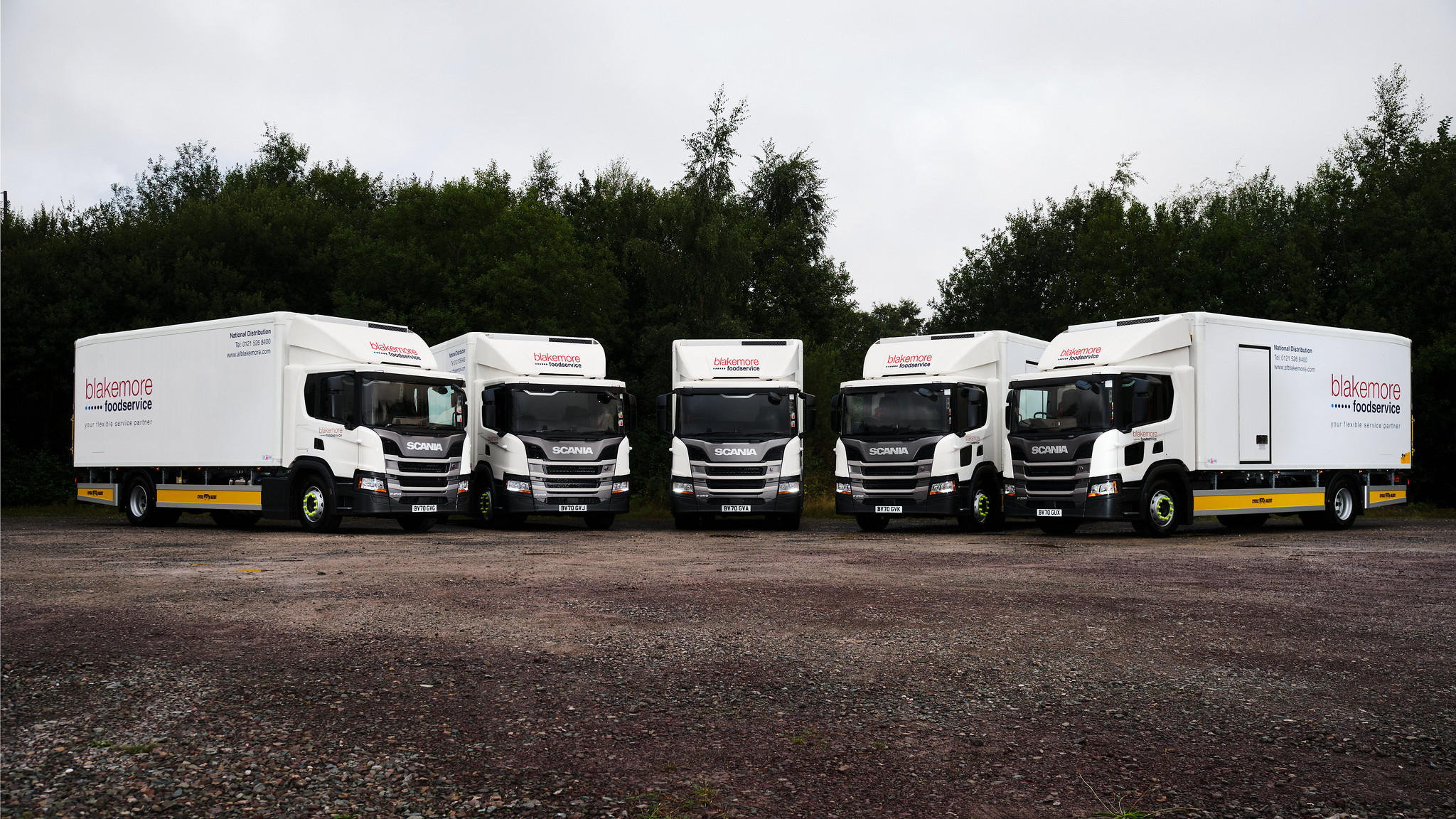 The DVS indicates the level of risk to vulnerable road users, such as cyclists and pedestrians, by measuring how much a HGV driver can see directly through their cab windows.

Compliance is required for lorries over 12 tonnes gross to operate in Greater London, and aims to reduce death and injury on the capital’s roads. The DVS rates vehicles with a star system, and the P-cabs chosen by A. F. Blakemore are all three-star rated, straight off the production line.

“The new Scania P-cab vehicles are perfect for the company’s operation, which is mainly within towns and cities, giving us the visibility we need,” said Dave Higgs, logistics compliance manager at A. F. Blakemore.

“We have a great and long-standing relationship with A. F. Blakemore, built on the quality of Keltruck’s aftersales backup,” said Mike Kelly, fleet sales director at Keltruck. “They are a forward-thinking company, and are strongly safety focused, as shown by the investment in P-cabs, and by the fact that they have a 360 camera system from Spillard Safety Systems fitted to their vehicles.”