Transport for London (TfL) has completed its programme to fit its older buses with newer engines to reduce particulate emissions.

The project, which began in 2017, has ensured that the 9,000-strong fleet meets the Euro VI emissions standards required by Ultra Low Emission Zone (ULEZ). 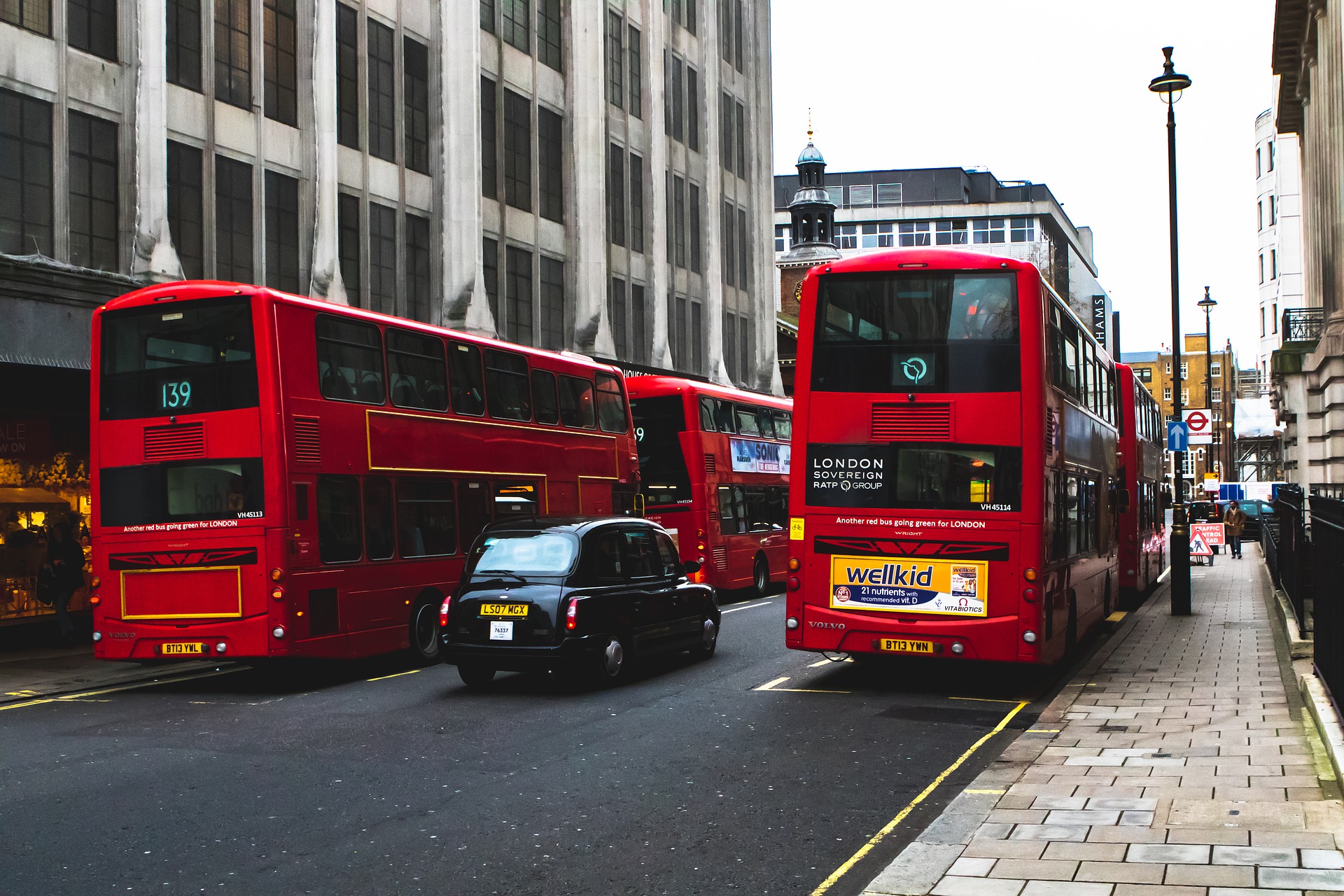 TfL stated that each retrofitted bus would emit 95 per cent less NOx emissions and 80 per cent less particulate matter than before.

Claire Mann, director of bus operations at TfL, said: “We’ve already seen how much retrofitted buses can clean up the air in busy London hotspots, and now with our retrofit programme complete on our core fleet the whole of the city will benefit from improved air quality.

“We will press ahead with our electrification programme and investments in other green technology to ensure all buses in London are zero emission by 2037 or hopefully, if traditional financial support can be found, sooner.”

Since 2017, around £85m has been invested in the retrofitting programme. Additionally, TfL has introduced more than 400 all-electric buses, with a further 300 expected to join the fleet by year-end. There are plans for 2,000 electrified buses to be in operation by 2025.