In recent months there has been a significant increase in light commercial vehicles on the roads, which naturally leads to a rise in demand for the service and repair of these vehicles and subsequently the replacement of the components that are worked hard as a result. 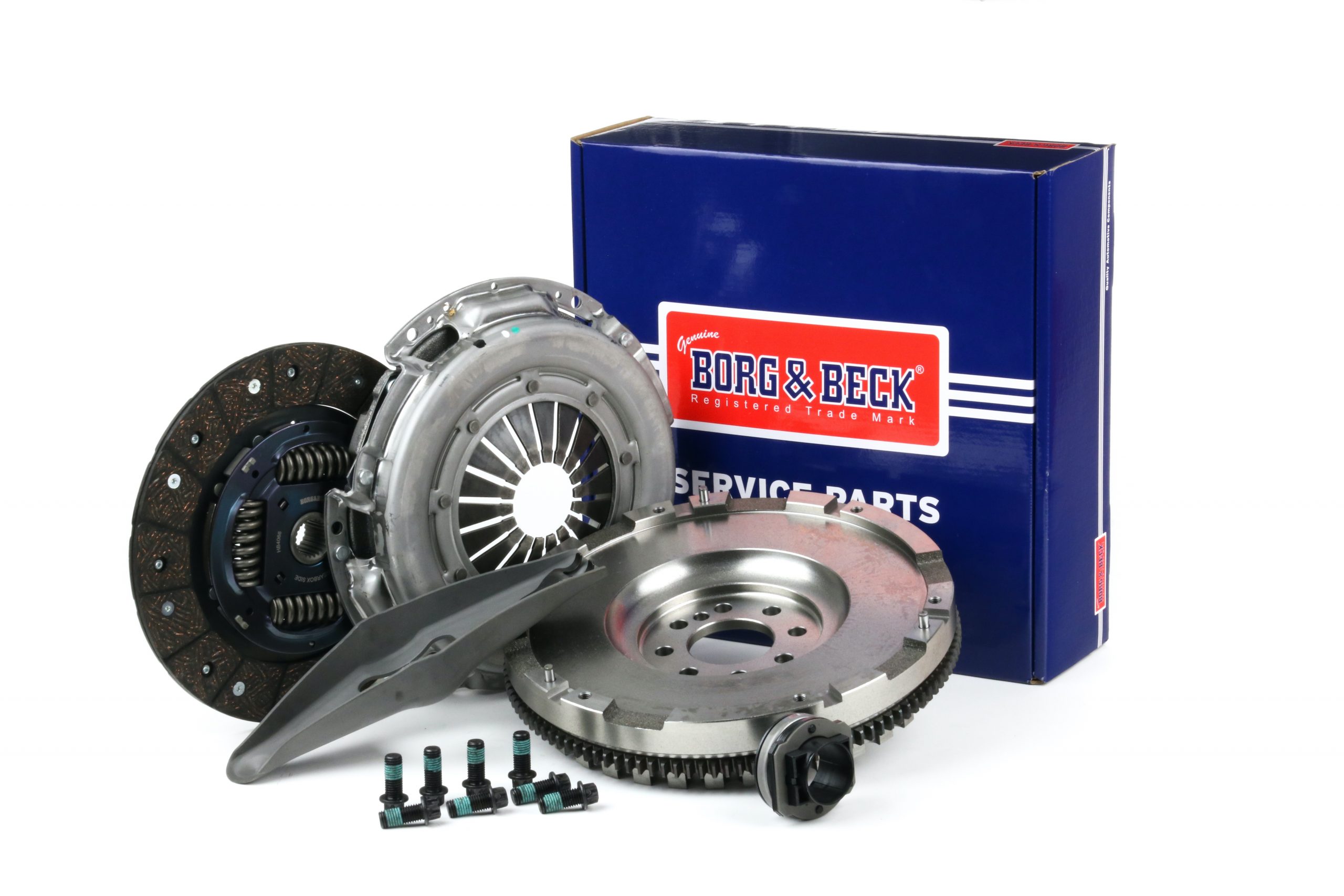 When considering the light commercial sector, many of these vehicles nowadays incorporate a dual mass flywheel (DMF), a development that has without doubt brought great benefits to both the driver, in terms of comfort and driveability, and the vehicle in regard to vibration reduction and torque control through the gearbox.

However, despite being a good technical design concept, the cost of subsequent replacements can be an issue once the vehicle is out of its initial manufacturer’s warranty, which is why many are being upgraded to a Single Mass Flywheel (SMF) replacement Clutch Kit. The SMF replacement kit is ideally suited to high mileage applications and low speed, stop start city driving and the demanding operating environment commonplace with LCV applications.

The SMF kit is an original equipment designed solution that allows the worn DMF and its associated clutch components to be replaced with a traditional Solid Flywheel and Clutch Kit. This has been made possible by the development of the long travel damper, which uses advanced vibration clutch damper technology to create a damper capable of up to 40 of torsional movement and is therefore comparable with the movement that was typical from the equivalent DMF at the time of the vehicle’s original manufacture.

Technically, the SMF will reduce engine vibrations due to the increased inertia of the solid flywheel. In addition, the SMF is extremely durable, due to its efficient heat dissipation qualities and the lack of complex high wearing flywheel components. It is also a less expensive option than the equivalent DMF clutch kit, which then makes any subsequent replacements cheaper still, as only the core clutch kit components requires changing.

With more than 50 kits in its range, the Borg & Beck SMF kit provides one of the widest ranges in the aftermarket, including the ever popular Ford Transit 2.4TD 2001>2006 and the recently introduced Citroen Relay/Fiat Ducato/Peugeot Boxer 3.0TD 2006>2018, with all products covered by a two-year warranty. The complete Borg & Beck clutch range, along with fitting guides and technical bulletins can be found on the company’s online catalogue webcat.borgandbeck.com