Alexander Dennis Limited (ADL) and BYD UK will commence the design and assembly of chassis for the BYD ADL partnership’s electric single and double deck buses for the British market, ensuring completed vehicles are built in ADL’s facilities in the UK. 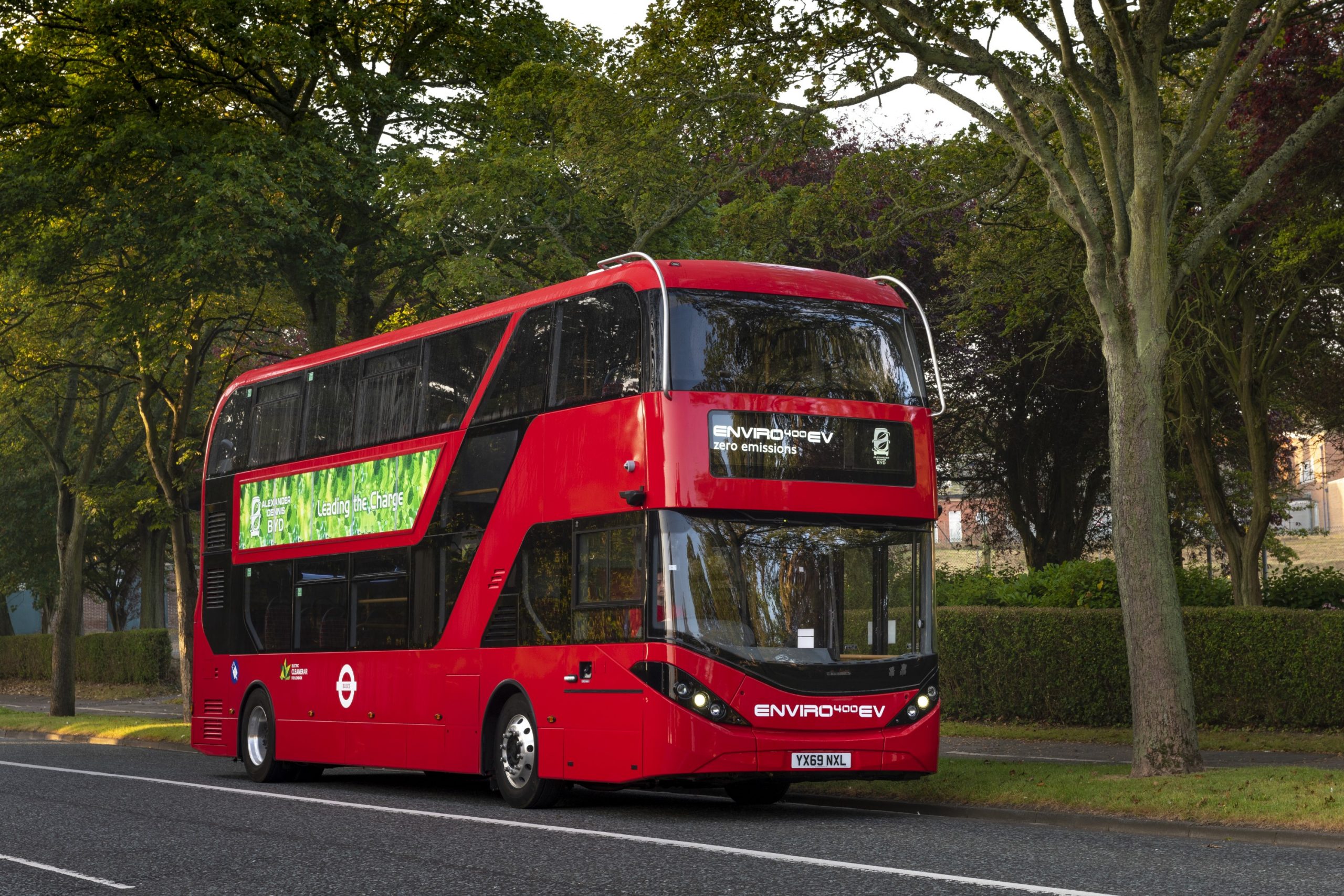 Electric bus chassis assembly will take place in ADL’s facilities with on-the-ground support from the BYD team, and is planned to commence in the second half of 2021.

Since it began in 2015, the partnership has gone from strength to strength, with over 500 electric buses delivered or on order. They have clocked up a combined over 16 million emission-free miles of reliable service in London as well as numerous towns and cities across the UK. More than 70 per cent of electric buses introduced in Britain in this period were supplied by the BYD ADL partnership.

Until now, chassis for the BYD ADL Enviro200EV single deck and BYD ADL Enviro400EV double deck buses were fully built by BYD before being delivered to ADL’s facilities to have their bodywork fitted in the UK.