The winners of the 2021 What Van? Awards have been revealed, with the top award being split three ways.

The Van of the Year prize went to PSA Group’s electric vans: the Citroen e-Dispatch, the Peugeot e-Expert, and the Vauxhall Vivaro-e. 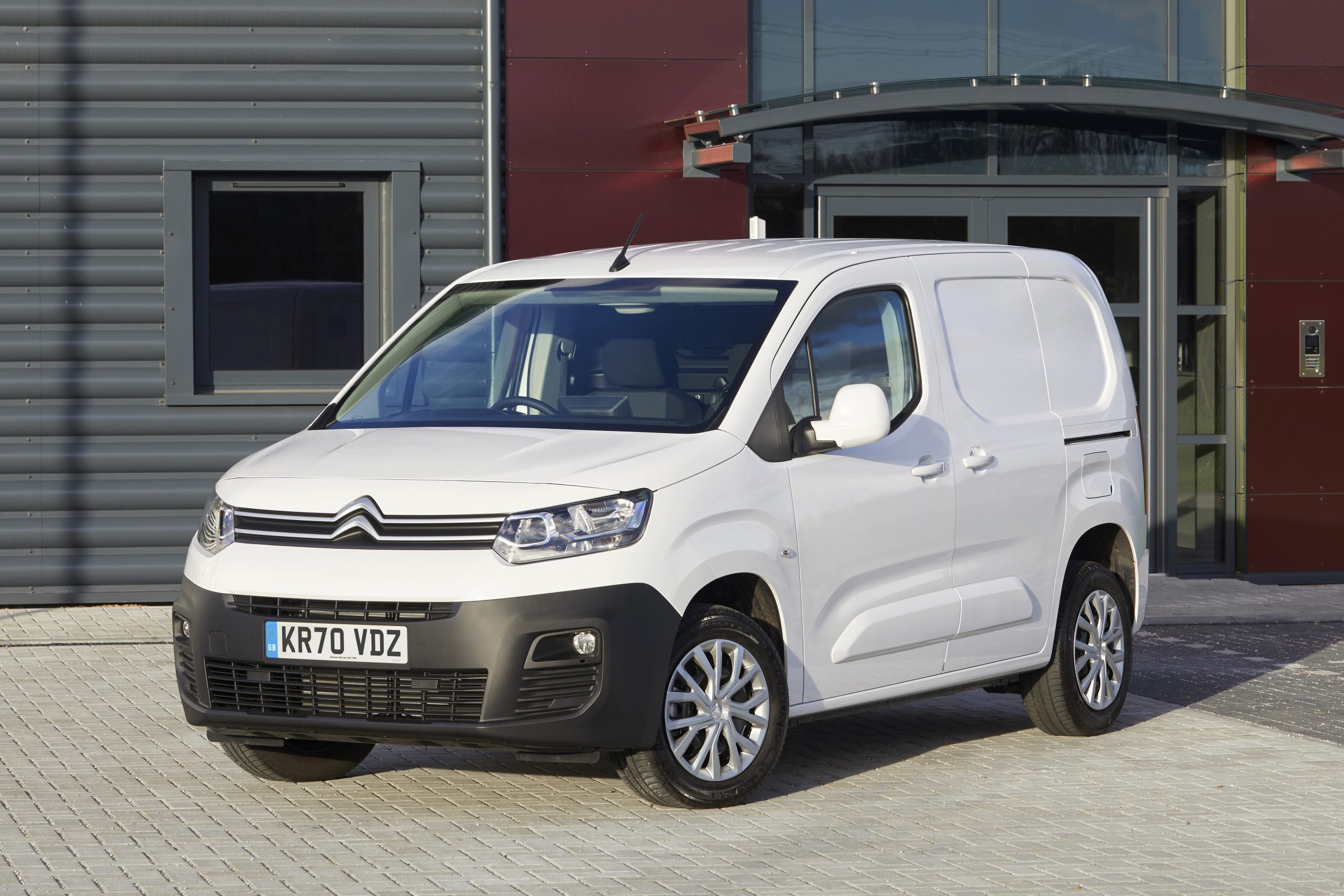 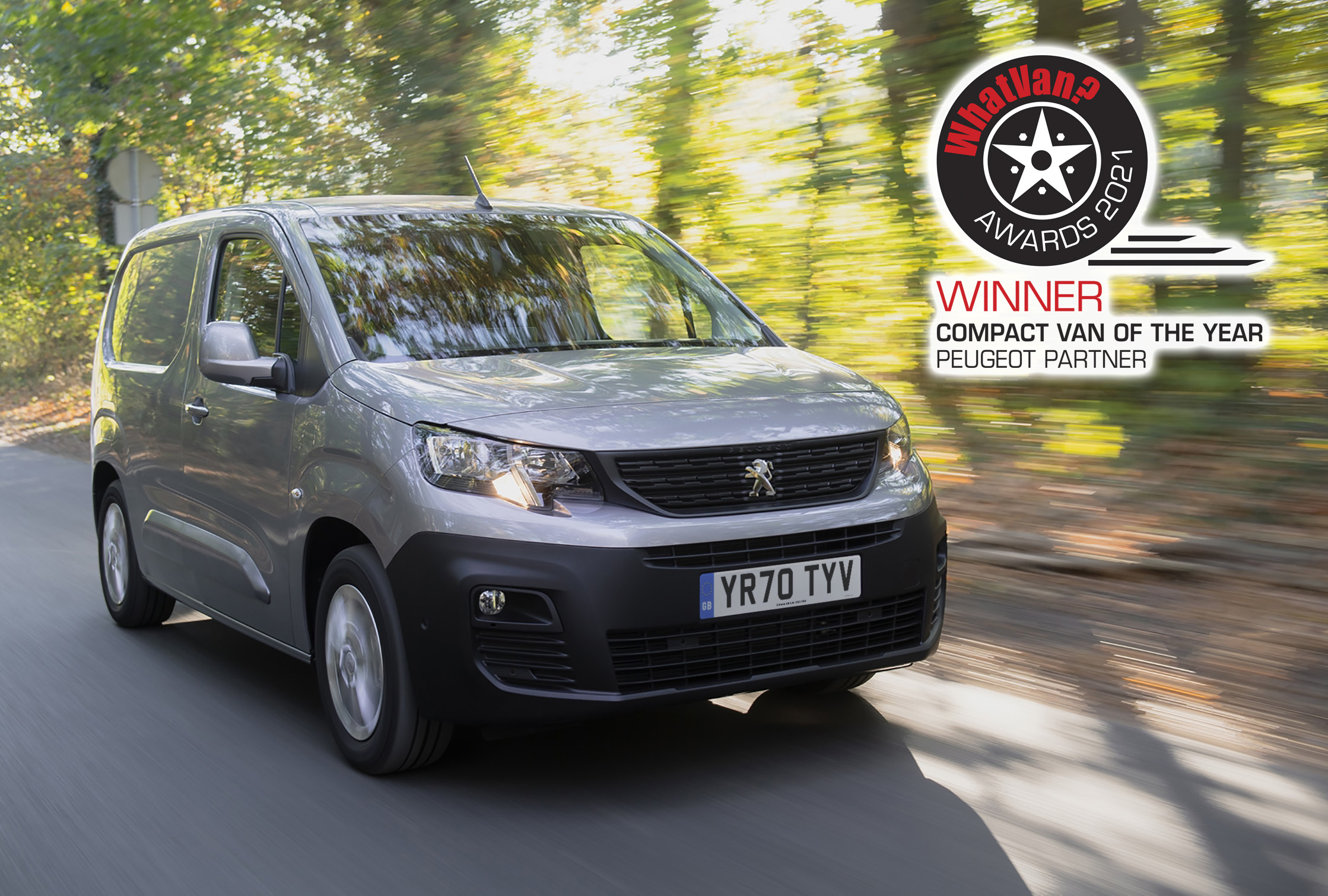 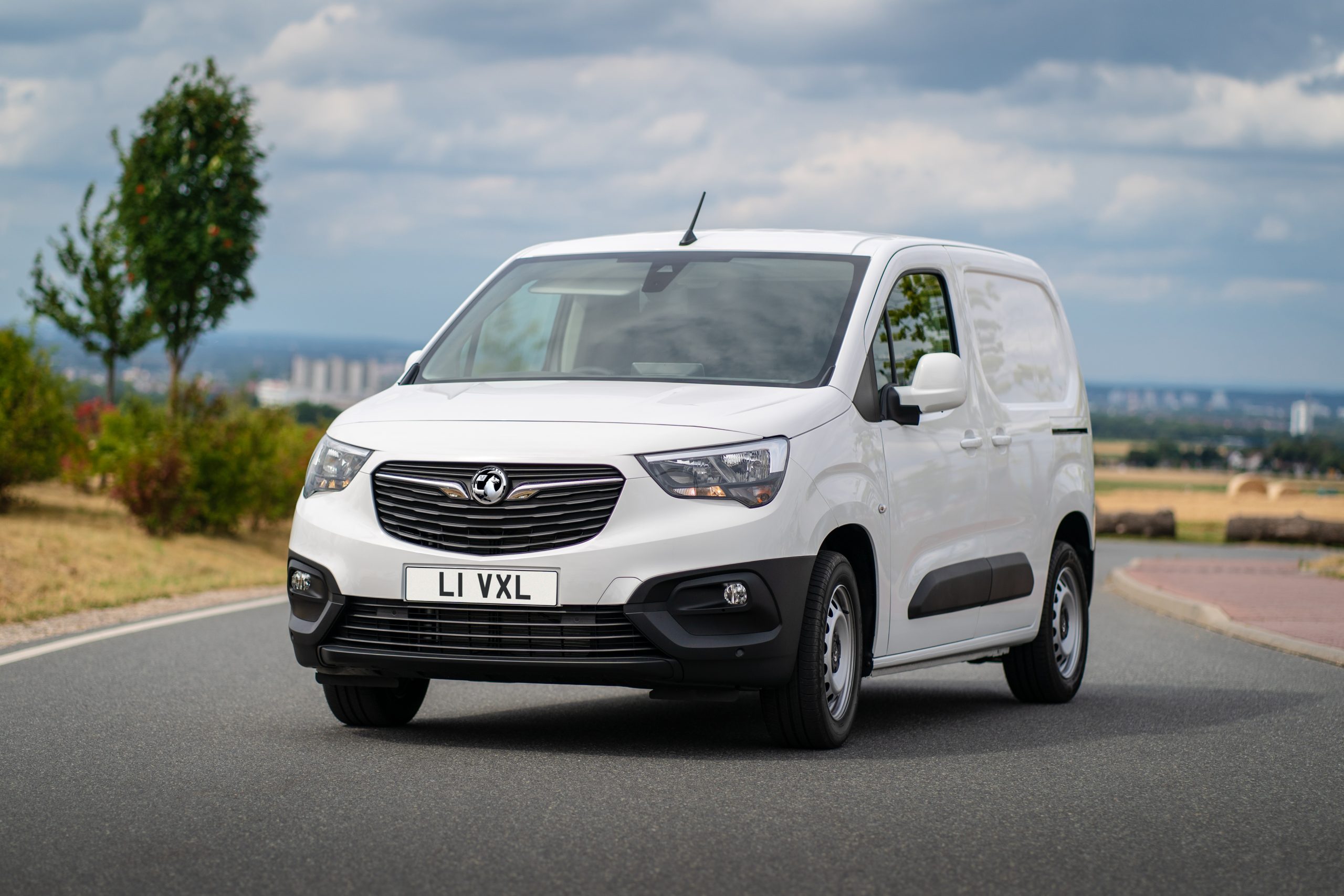 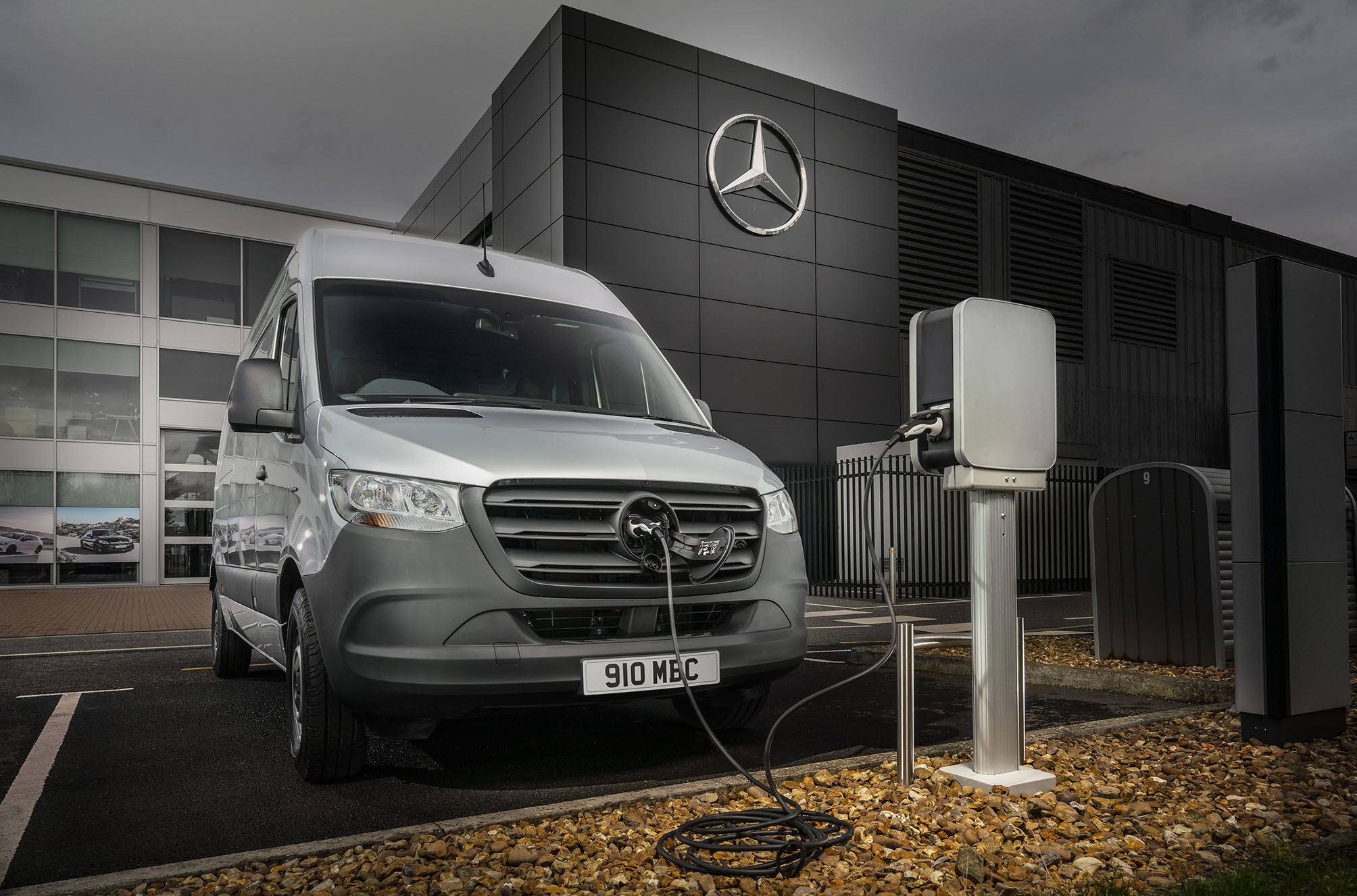 The Mercedes-Benz eSprinter won the Safety Award, as well as being ‘Highly Commended’.  The LEVC VN5 picked up the Editor’s Choice award.