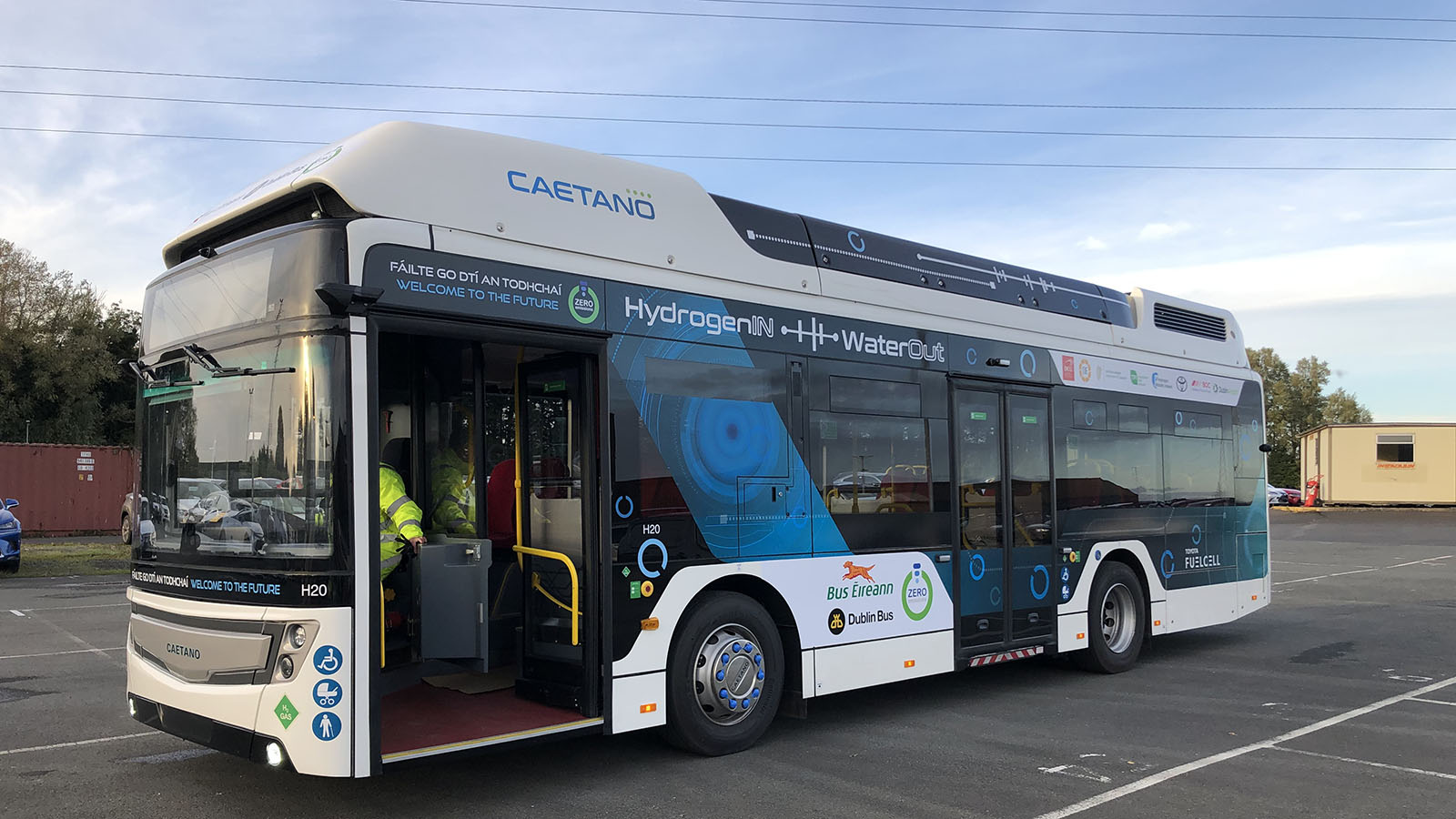 Paris and Berlin have announced multi-billion euro national strategies to move large sectors of their industries towards hydrogen power, which they both see as a crucial new energy source to meet their ambitious climate goals.

They have urged the European Commission to climb on board and are joining forces to create a Franco-German project to help supply hydrogen to themselves and their neighbours.

France’s €7bn plan to use clean hydrogen in industry and transport is expected to cut the country’s carbon dioxide output significantly by 2030. The UK government has also outlined its desire for hydrogen to have a key role in a “green Industrial revolution” in the last few days.

Hydrogen is said to be the lightest, simplest and one of the most abundant chemicals on earth and the most abundant in the universe. It will never run out. It could provide a clean source of fuel and heat for homes transport and industry. Hydrogen is already big business.

The International Energy Agency (IEA) reported last year that “clean hydrogen is currently enjoying unprecedented political and business momentum, with the number of policies and project around the world expanding rapidly”. The Hydrogen Council lobby group estimates that Hydrogen could meet 18 per cent of the world’s energy demand by 2050.

HMI, a partnership of businesses from across many sectors has launched a multi week, in-service, trial of a fuel cell electric bus in the Dublin area.

This bus, powered by a 60KW Toyota fuel cell stack, is the first ever Hydrogen Fuel Cell Electric Vehicle (FCEV) put into public service operation on the Island of Ireland. It has been in operation on different routes by CIÉ Group bus companies Bus Éireann and Dublin Bus as well as by Dublin City University (DCU) and Dublin Airport over the past number of weeks, albeit carrying limited passengers due to the current Covid restrictions.

The zero emissions Caetano ‘H2.CityGold’ pre-production bus runs on green hydrogen (H2) produced in Dublin by BOC Gases Ireland Ltd using renewable electricity and water. The fuel cell electric bus is refuelled in minutes, similar to a conventional bus and its electric motive power is obtained when the Hydrogen molecules from its fuel are combined with Oxygen molecules from the air in the Fuel Cell.

ESB provides the green electricity used to produce the Hydrogen fuel for the trial. The only output from the vehicle is water.