Within the commercial vehicle industry, there’s a push to recycle as much as possible, from metal and parts through to tyres. Manufacturers are trying to move away from the linear system of ‘take-make-dispose’ and move to something much more sustainable.

Here, Goodyear explains how the system of ‘reduce-reuse-recycle’ not only has huge benefits for the environment, but it also has an economic benefit too. 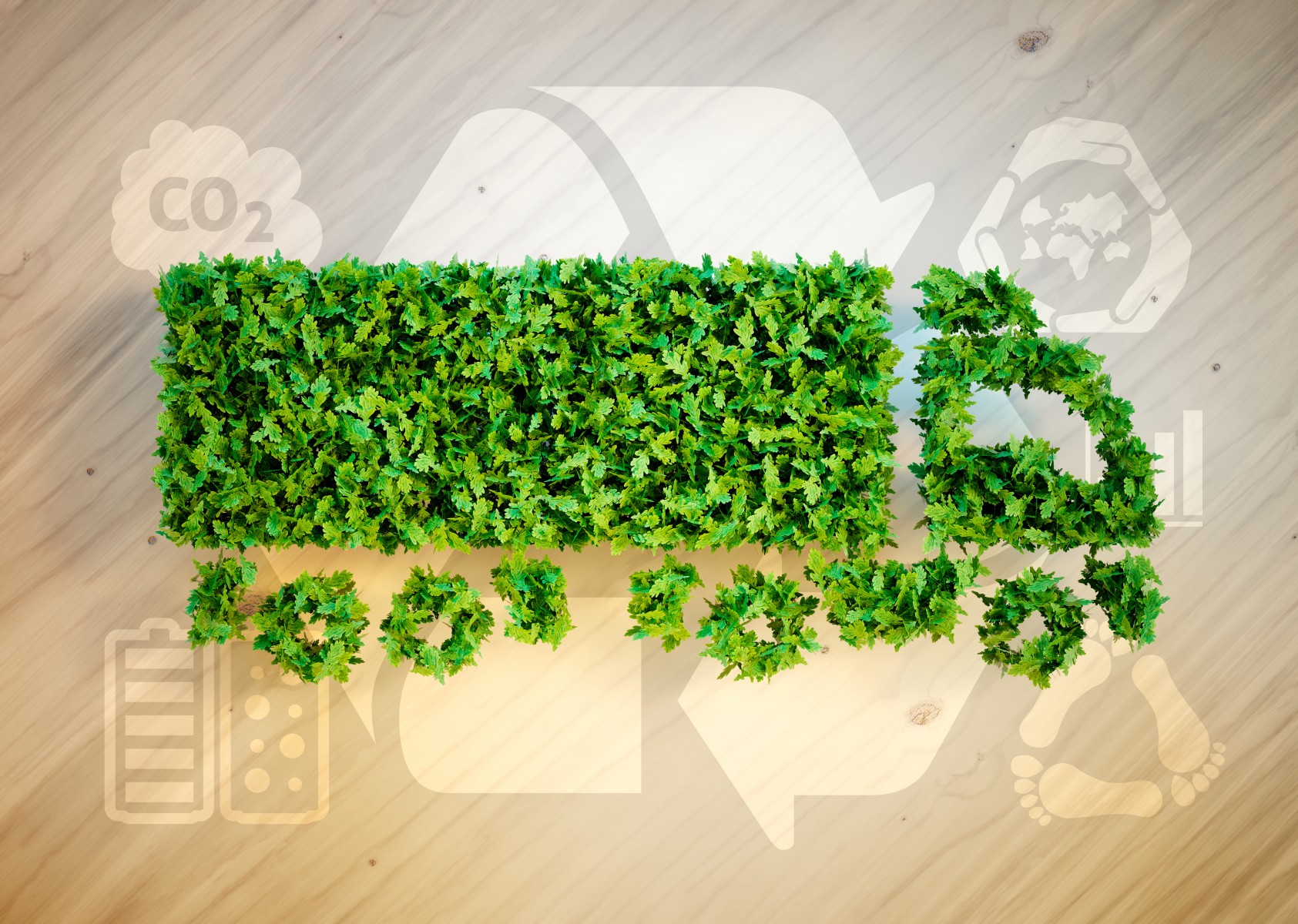 Throughout the life of a commercial vehicle, there are a number of opportunities to keep components and materials at their highest value and use.

Many commercial vehicle manufacturers make an effort to include recycled material during the build of a vehicle. These materials can usually be found in the interior, particularly in recycled plastics and other materials that make up the dashboard.

For instance, DAF Trucks makes sure each of its plastic products is specially marked so that, when a vehicle reaches the end of its life, those plastic parts can clearly be identified and recycled along with plastics of the same type. This recycled plastic is then used in new vehicles.

Even parts and components can be repaired and reused. For example, truck and bus manufacturer MAN, takes used engines as well as other products and remanufactures them so they can be sold onto customers looking for an affordable repair option for a commercial vehicle. This has huge environmental benefits, but it also saves money. According to MAN, it cuts costs by an estimated 30 per cent per component but also reduces energy consumption by 80 per cent, too.

Many manufacturers now take into consideration the ability to remanufacture a part during the design process. This means that for some, such as DAF, more than 90 per cent of a truck can be reused. This sustainable practice doesn’t just benefit the environment, but it means that money can be saved on 90 per cent of a truck’s parts as they go on to be used for something else.

Even consumable parts such as tyres are becoming increasingly sustainable with many manufacturers offering a retreading service to increase the life of the tyre. Goodyear offers a Multiple Life concept to its commercial vehicle customers, allowing them to simply pay for the retreading, without having to buy a new tyre. This helps fleets get more miles from their tyres but it also contributes to a lower carbon footprint.

Goodyear says its process of regrooving, retreading, and subsequent regrooving can extend the life of a tyre by one and a half times at approximately 75 per cent of the cost of a new one — saving money for both the manufacturer and the owner of the vehicle. This particular manufacturer also claims the performance is similar to that of a new product, which means the truck or bus still benefits from low rolling resistance resulting in enhance fuel efficiency and lower emissions, as well as high mileage while the cost per kilometre is kept low.

This means that fewer casings are scrapped, but even those that do reach the end of their working life can be used for other purposes. These end-of-life tyres are either turned into other rubber products or they are used to produce energy in other industries. 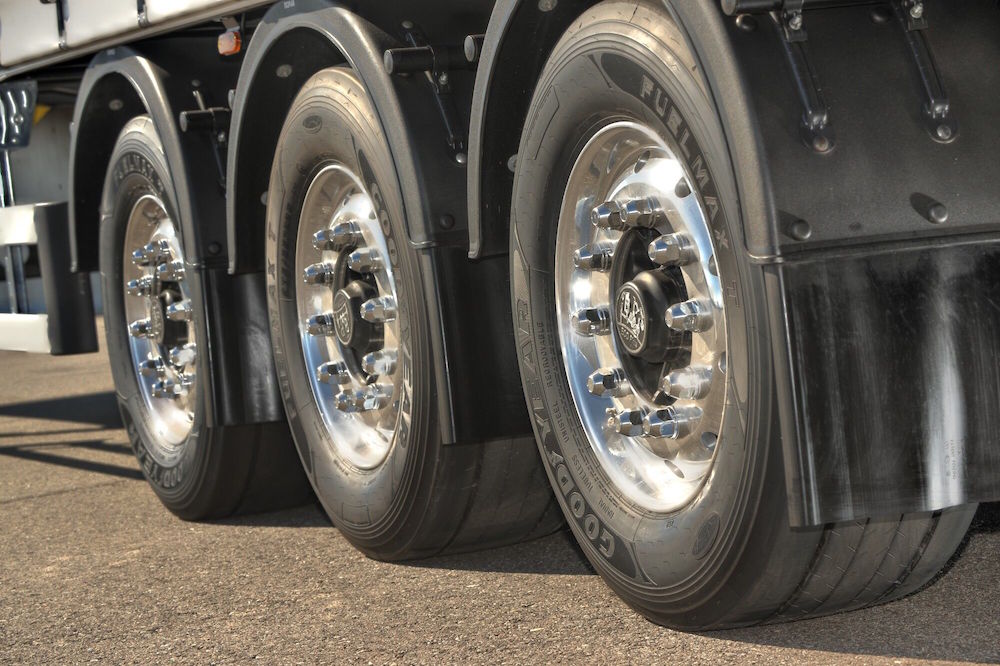 Monitoring the health of a commercial vehicle is paramount to sustainability in the industry. Knowing when a component or consumable needs looking at is an important part of the process, because if one of those parts goes beyond the condition needed for remanufacture or repair, the circle gets broken.

For many fleets, this means using technology to check on the condition of the vehicle and its parts. For example, Proactive Solutions offers hi-tech drive-over-readers and hands-on fleet tracking tools. This helps fleet operators and service providers to determine the right time to change, regroove or retread a tyre to extend its life. Not too early and not too late to safeguard the carcass for retreading.

Embracing the circular economy not only makes sense from a sustainability point of view but also from a business perspective. By recycling, reusing and remanufacturing parts and materials, there’s resources to be saved throughout the supply chain — alongside the clear environmental benefit.