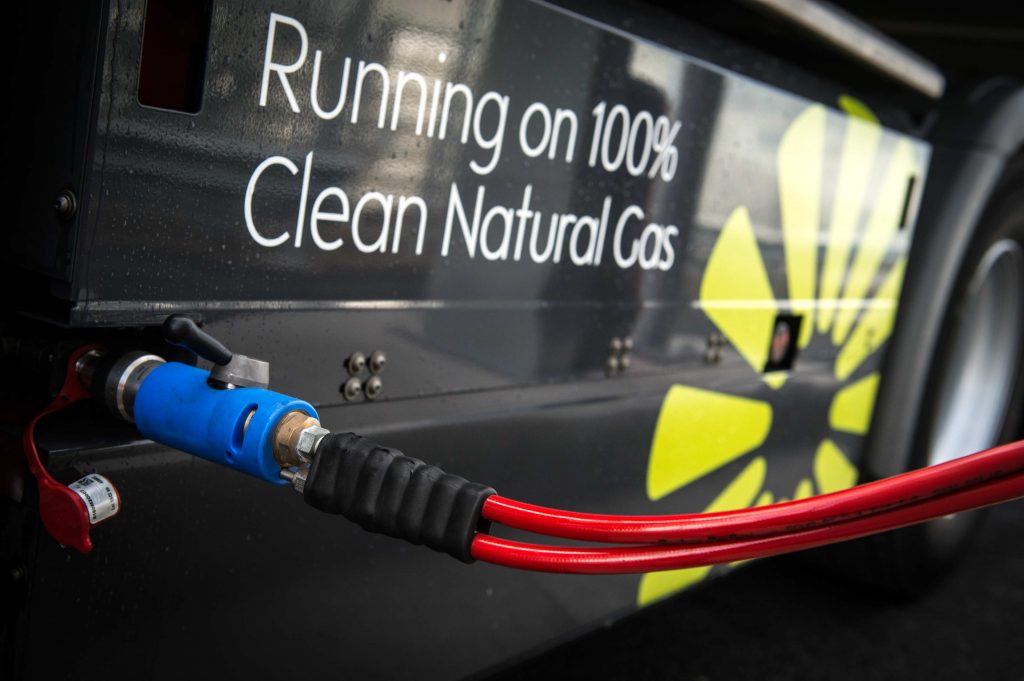 The plan would quadruple the company’s capacity, enabling it to refuel 8,000 vehicles per day. CNG Fuels recently opened its fifth location and the funding would enable the development of a further 14 public access stations on major routes over the next two years.

The company stated that Bio-CNG (compressed natural gas) is the lowest carbon, most cost-effective alternative to diesel for HGVs. It currently costs 35-40 per cent less than diesel and cuts vehicle greenhouse gas emissions by 85 per cent.

It is renewable and sustainable biomethane, approved under the Department for Transport’s Renewable Transport Fuel Obligation (RTFO) and is delivered to stations via the existing gas grid before being compressed into fuel.