The first ever What Car? Van of the Year Award winners have been announced. The Irish market is arguably similar to that of the UK, when it comes to the availability of models and which vans are popular.

This year, the electric Vauxhall/Opel Vivaro-e fended off stiff competition to be named the Van of the Year. 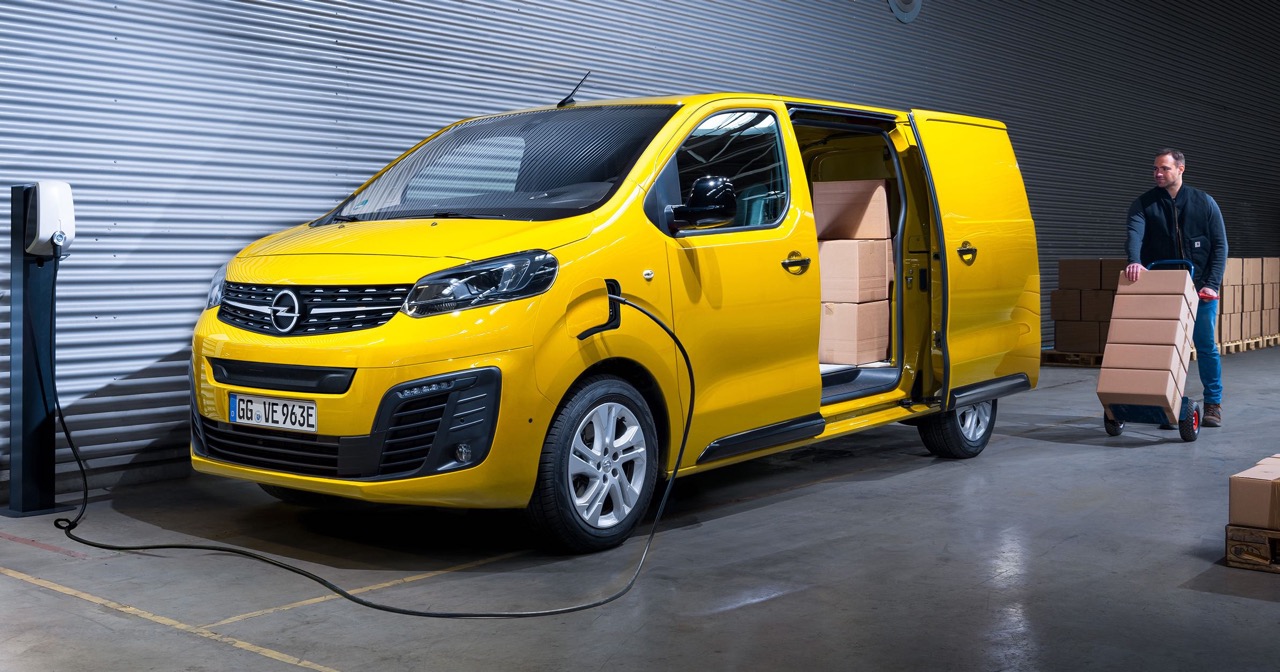 What Car? says the Vivaro-e impressed judges for its combination of zero-emissions power, ultra-low running and ownership costs and impressive performance and practicality.

What Car? Van of the Year: Vauxhall Vivaro-e