In recognition of the role that its Sprinter van plays in delivering all varieties of Christmas goods and essentials across each of the 25 years it has been on the market here, the Mercedes-Benz commercial vehicles division is undertaking a series of interviews with leading Sprinter users for sharing through social media channels in the lead-up to Christmas.

Amongst the high-profile users whose dependence on their vehicles becomes most acute at Christmas time and whose experiences of Sprinter will be recorded are Kerry couple, Tony and Mary Heffernan.

Through their Saoirse Foundation, Tony and Mary were motivated, through tragic circumstances within their own family, to established in 2013 the familiar Bumbleance ambulance service dedicated to the transport of sick and terminally ill children. 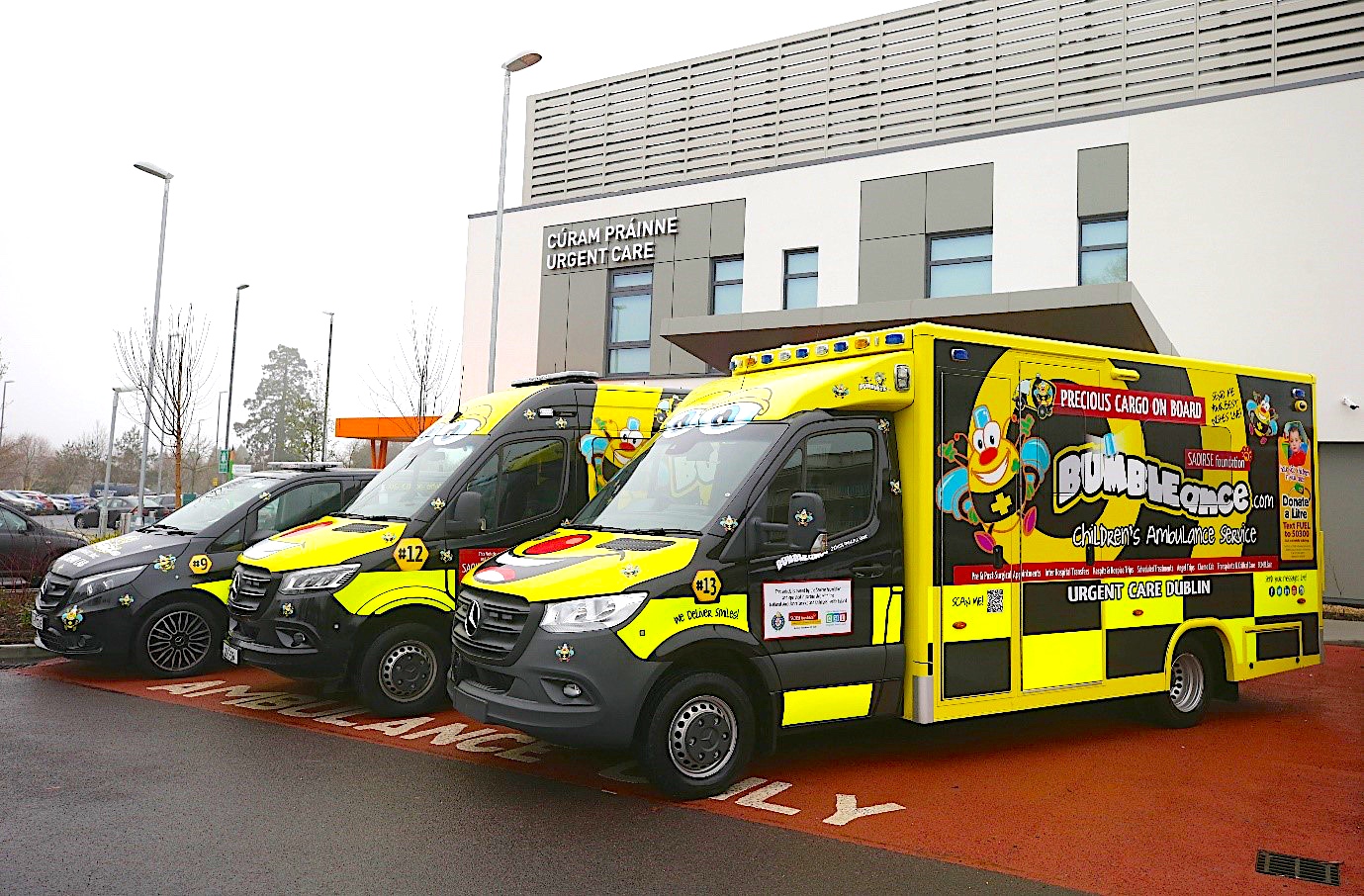 Acknowledging the support given by Mercedes-Benz in helping to bring their brainchild to fruition, the service began with one unit and has since expanded to 13 units, three of which are operated by the National Ambulance Service.

Taking part in the project also will be fruit and vegetable suppliers, Caterway. Serving over 300 hospitality and catering providers with dependable supplies of fresh produce, Caterway will place emphasis on the role Sprinter plays as a reliable and spacious load carrier in a sector that relies so heavily on consistency. 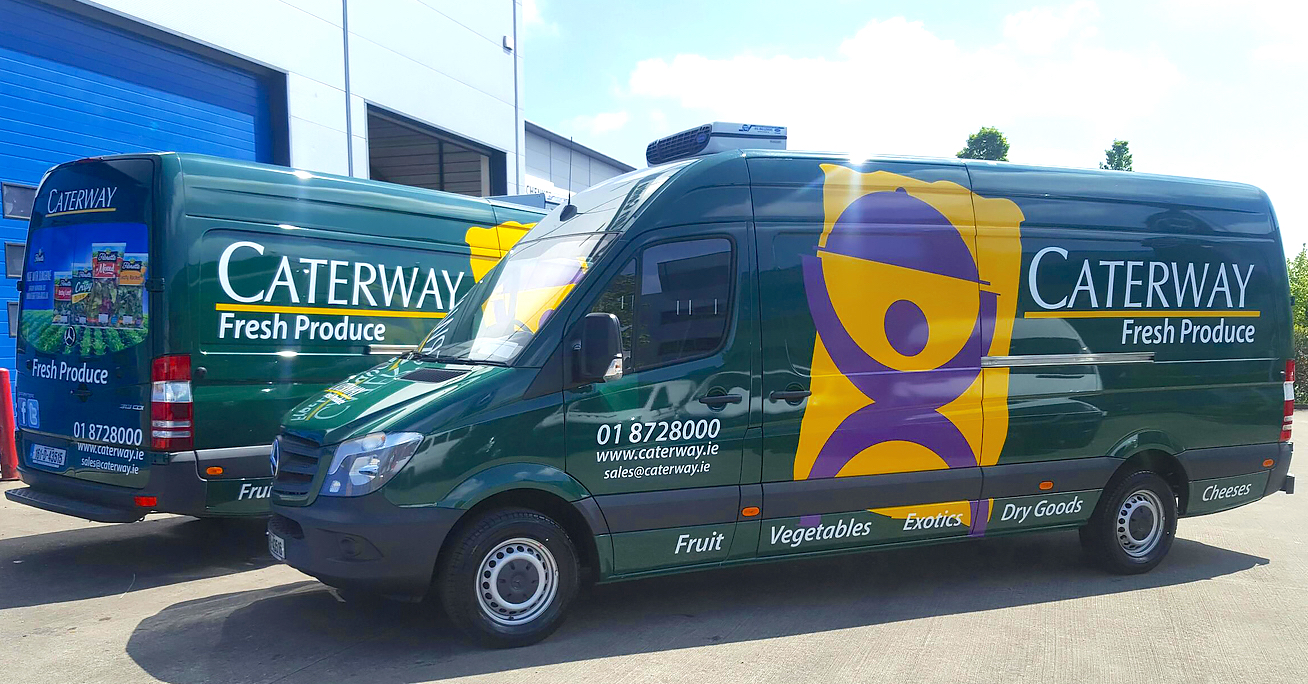 A Mercedes-Benz customer since 2001, today Caterway operates a fleet of 16 Sprinters out of its new headquarters at Blanchardstown Corporate Park, where the company employs nearly 60 people.

Enterprise, Tyremaster and Reflect AutoCare are amongst those also engaging in the process.

Commenting, Mercedes-Benz commercial vehicles sales manager, Fergus Conheady said: “Because no one but our customers can speak more assuredly about Sprinter and its performance in a wide choice of demanding applications, we thought it right that we should speak to them and record their views for others.

“In addition, we were hopeful that their real-life experience of Sprinter would validate the decision by leading journalists to award it their cherished ‘Continental Irish Van of the Year’ award on each of the three occasions that an updated version was introduced here.”

The interviews can be read online here, with a new one due to be added each week between now and Christmas.