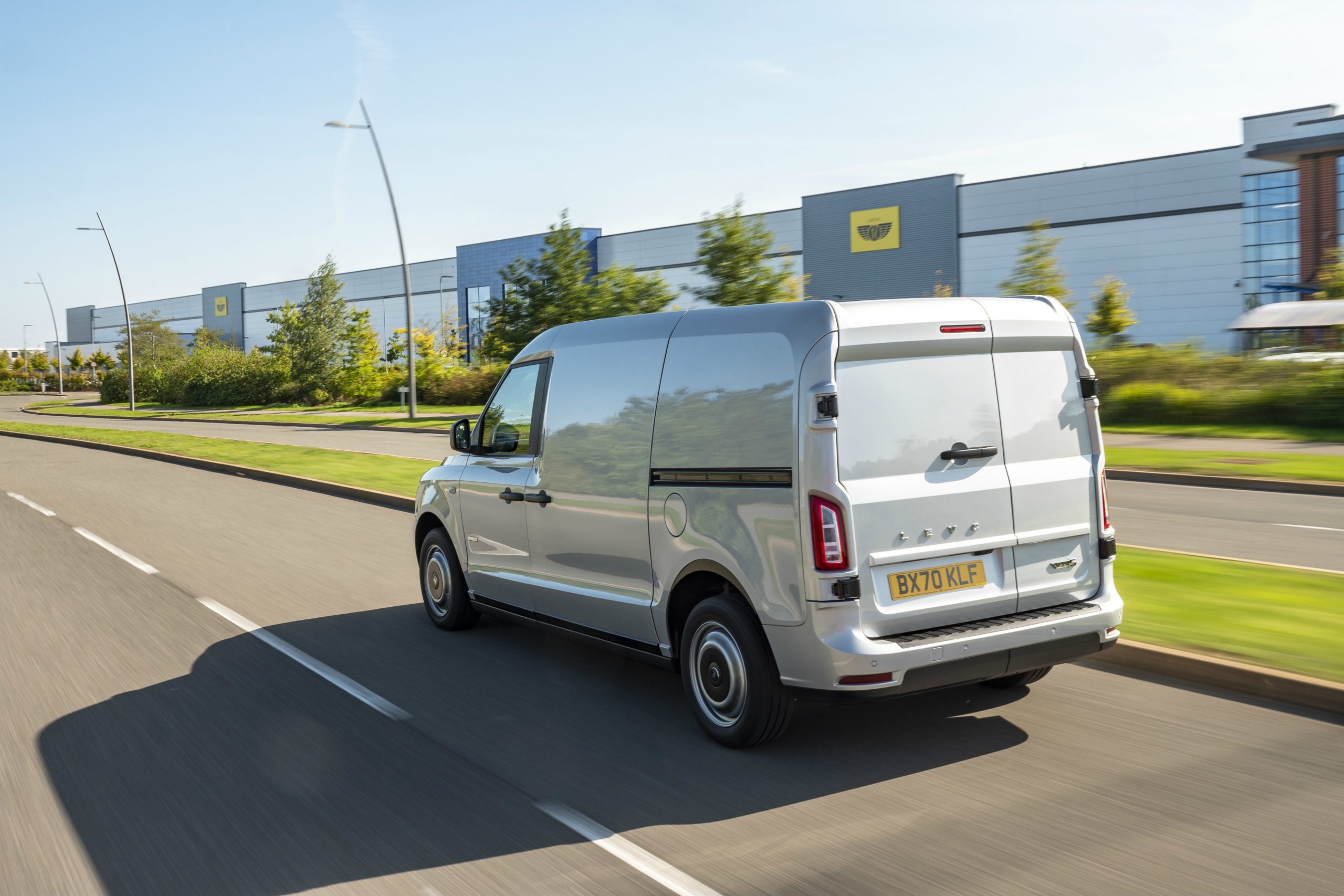 The global electric van market has begun to boom in 2020. Demand is growing fast as fleets look to reduce emissions.

Every VN5 electric van that comes off the production line later this year will be fitted with 215/60R17c DX440 tyres.

“The VN5 represents the global future of transport logistics. We already know from the success of their TX5 electric taxi that LEVC will play a major role in the future of global transport infrastructure. For Davanti to earn its place on this project is a fantastic achievement.”

“After a comprehensive testing process, the data LEVC gathered gave them the confidence to trust Davanti as the OE tyre for their flagship van.” 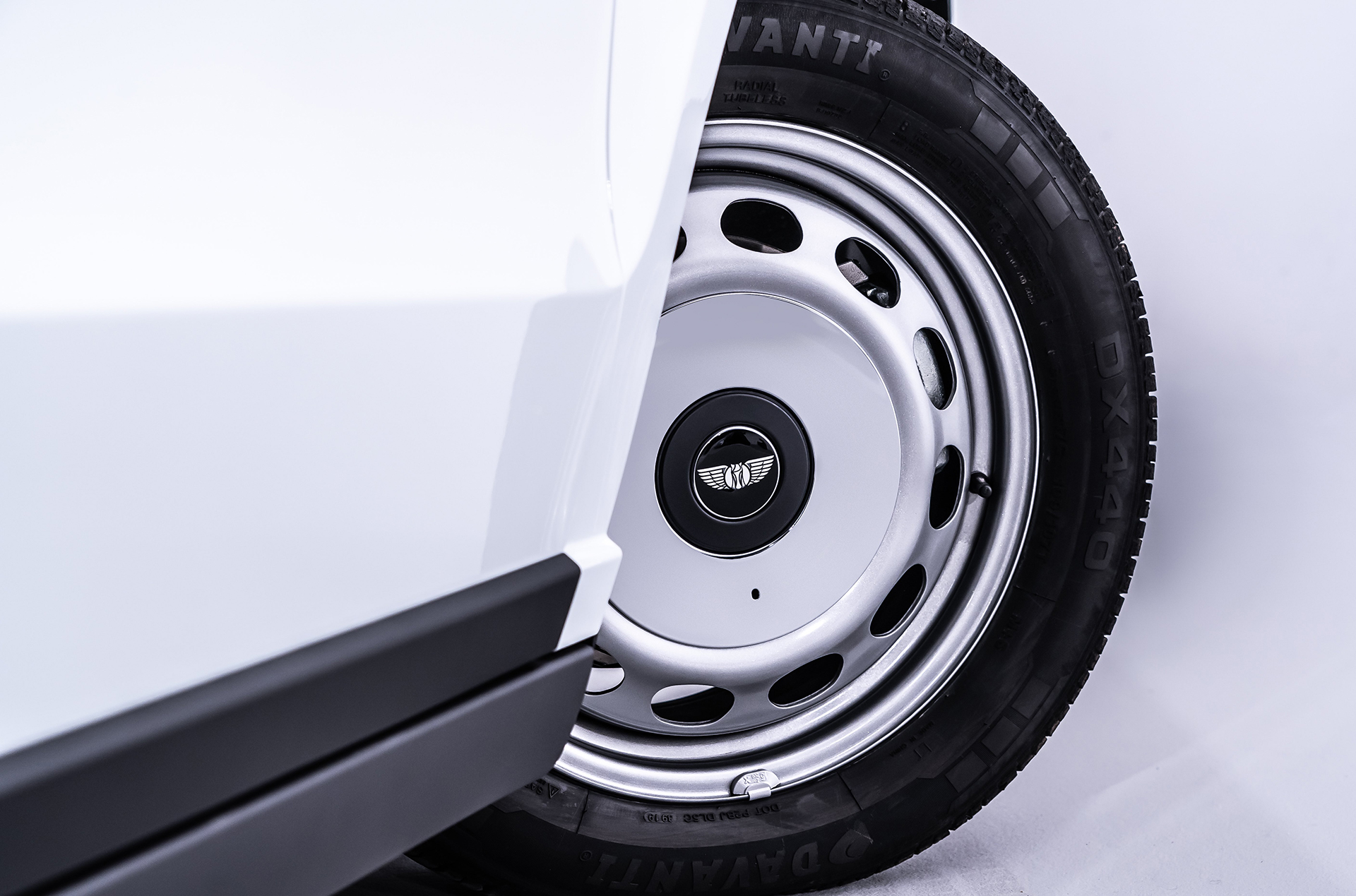 Sean Maddocks, Davanti sales director for the UK and Ireland commented: “LEVC were determined to specify the right OE tyre for the VN5. They wanted to find a product that delivered on handling, longevity and comfort despite the unique challenges posed to tyre manufacturers by electric vans.

“They carry extra weight distributed in a very different way to a traditional van due to the battery. They deliver more torque than a regular van, which poses its own challenges for tyres and the steering angles are tighter.

“For that reason LEVC’s OE approval tests were incredibly tough. They were committed to getting this right for their customers and they compared a number of brands at the UK’s leading proving ground – Horiba MIRA before choosing the DX440.”