The Royal Mail has joined the UK Electric Fleets Coalition. This group of major British fleet operators is calling on the UK Government to commit to 100 per cent electric vehicle (EV) sales by 2030. With the Royal Mail joining, it has added their largest fleet so far to the coalition.

There are almost 30 businesses now supporting the Climate Group’s policy. 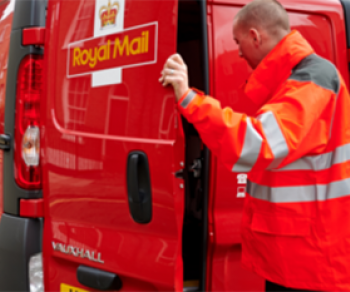 The British Government has consulted with fleet operators, the motor industry and other parties on bringing forward the end to the sale of new petrol and diesel cars and vans from 2040 to 2035, or earlier if a faster transition appears feasible. It has also proposed including hybrids for the first time.

Somewhat surprisingly, the UK Electric Fleets Coalition wants the UK Government to go further. It is proposing to target 100 per cent zero emission car and van sales from 2030 onwards.

It also wants policies to be added to: extend financial incentives to further boost demand; and to invest heavily in and speed up the rollout charging points.

The coalition also wants support put in place for UK manufactures of battery electric vehicles to help the auto sector through the transition. While these may be possible after Brexit transition is over shortly, a positive discrimination may not go down well with customers of some of these organisations with businesses and large markets in Europe?

We should see what the British Government decides about all this in the coming months.