In a concerted effort to limit its most polluting vehicles, the City of Paris has introduced a Low Emission Zone (LEZ) to restrict greenhouse gas emissions in the French capital. The LEZ will include the area’s first pure electric coach from BYD. 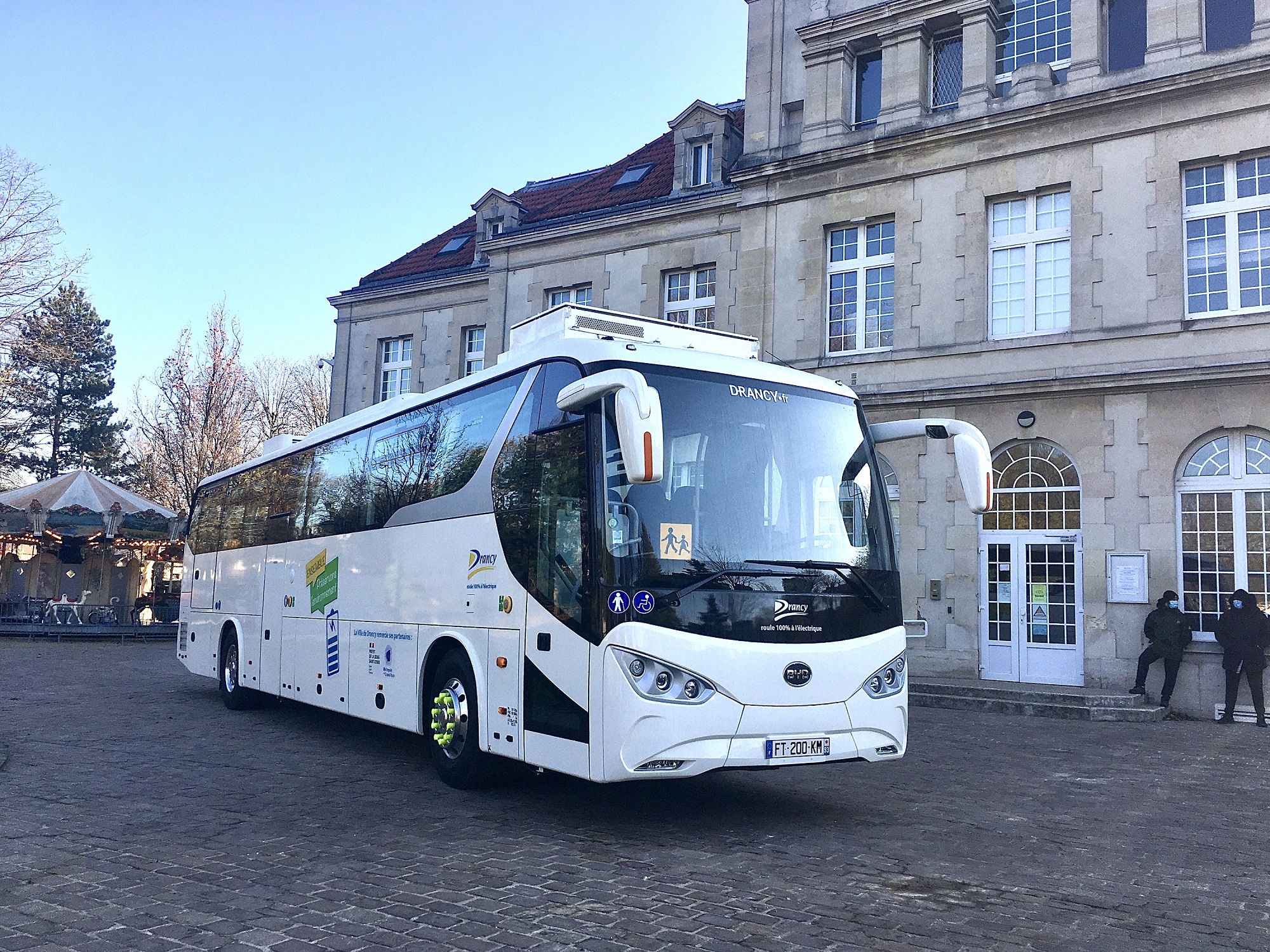 Manufactured at BYD France’s production facility in Beauvais in the Oise region, the pure-electric, zero-emission 13-metre coach has a 59-seat capacity and will be put into service in the coming days.

The electric coach claims an average single-charge range of 200 km and can be recharged in a few hours. The vehicle will provide the same services as a diesel coach for school, extracurricular activities and occasional transport services for citizens generally.

The introduction of the BYD electric coach forms part of Île-de-France’s plan to protect the environment and to promote the use of the cleanest vehicles. The aim is also to deliver a rapid impact on improving air quality and so limit the local population’s exposure to pollution.

Mr Isbrand Ho, managing director, BYD Europe said: “We are proud that our pure electric and zero-emission coach will be contributing to improving the quality of life for passengers – particularly the children – in Drancy and, more broadly, in Greater Paris.

“In the coming weeks, other municipalities in the Ile-de-France region will receive their first BYD electric coaches so that, along with the pioneering town of Drancy, they can continue to take their school and extra-curricular outings in the city of Paris.”