Ford has announced further enhancements for the Transit Connect, which includes better fuel efficiency and a 1.0-tonne payload for the first time. 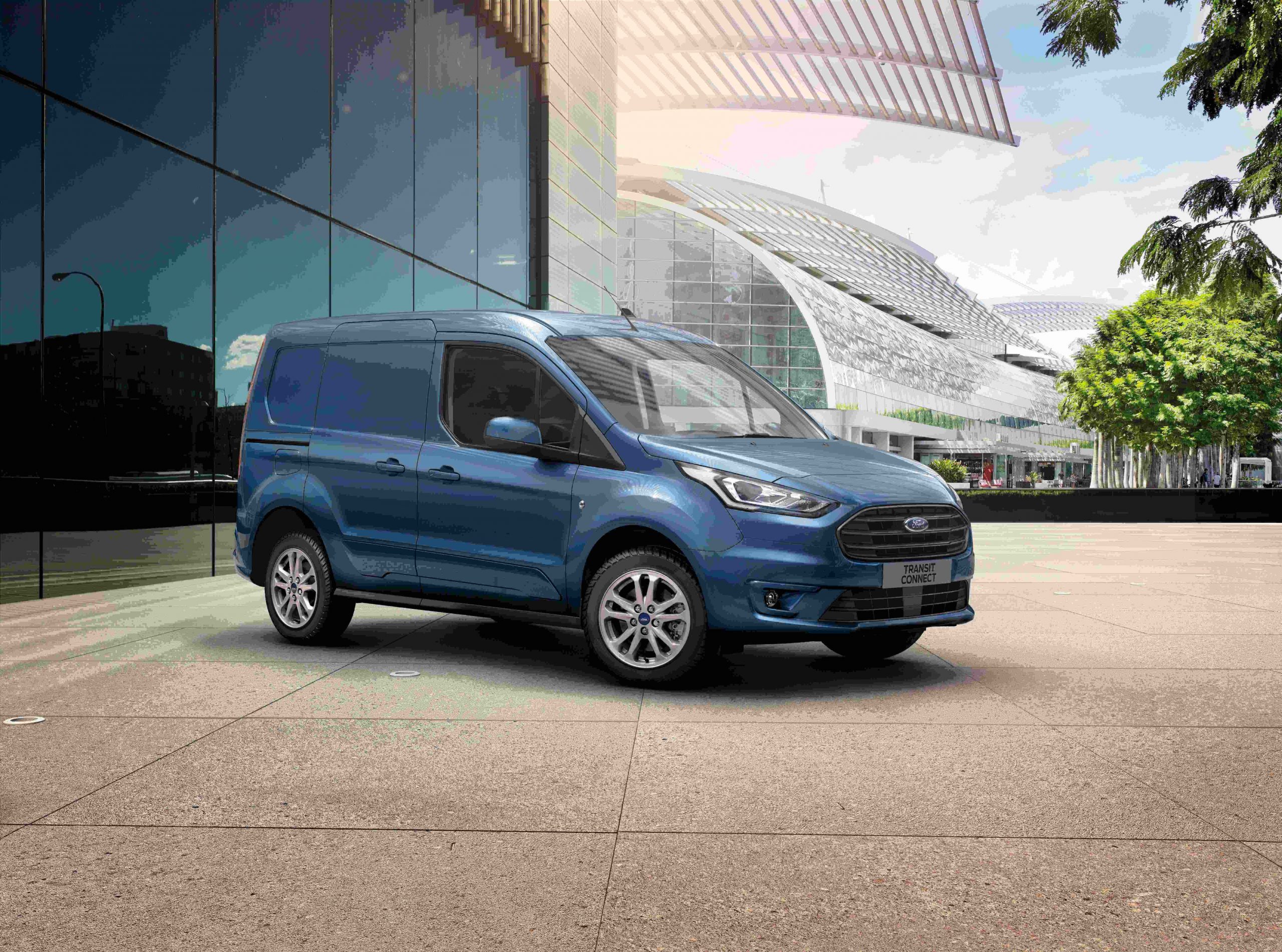 The Transit Connect light commercial vehicle now offers up to 2,501 kg gross vehicle mass (GVM) on selected variants, increasing the maximum payload to 982 kg and improving productivity for owners and operators by enabling them to carry heavier loads.

According to Ford, no light commercial vehicle in its class delivers better fuel efficiency than the Transit Connect – helping businesses to save on operating costs and reduce their carbon footprint. 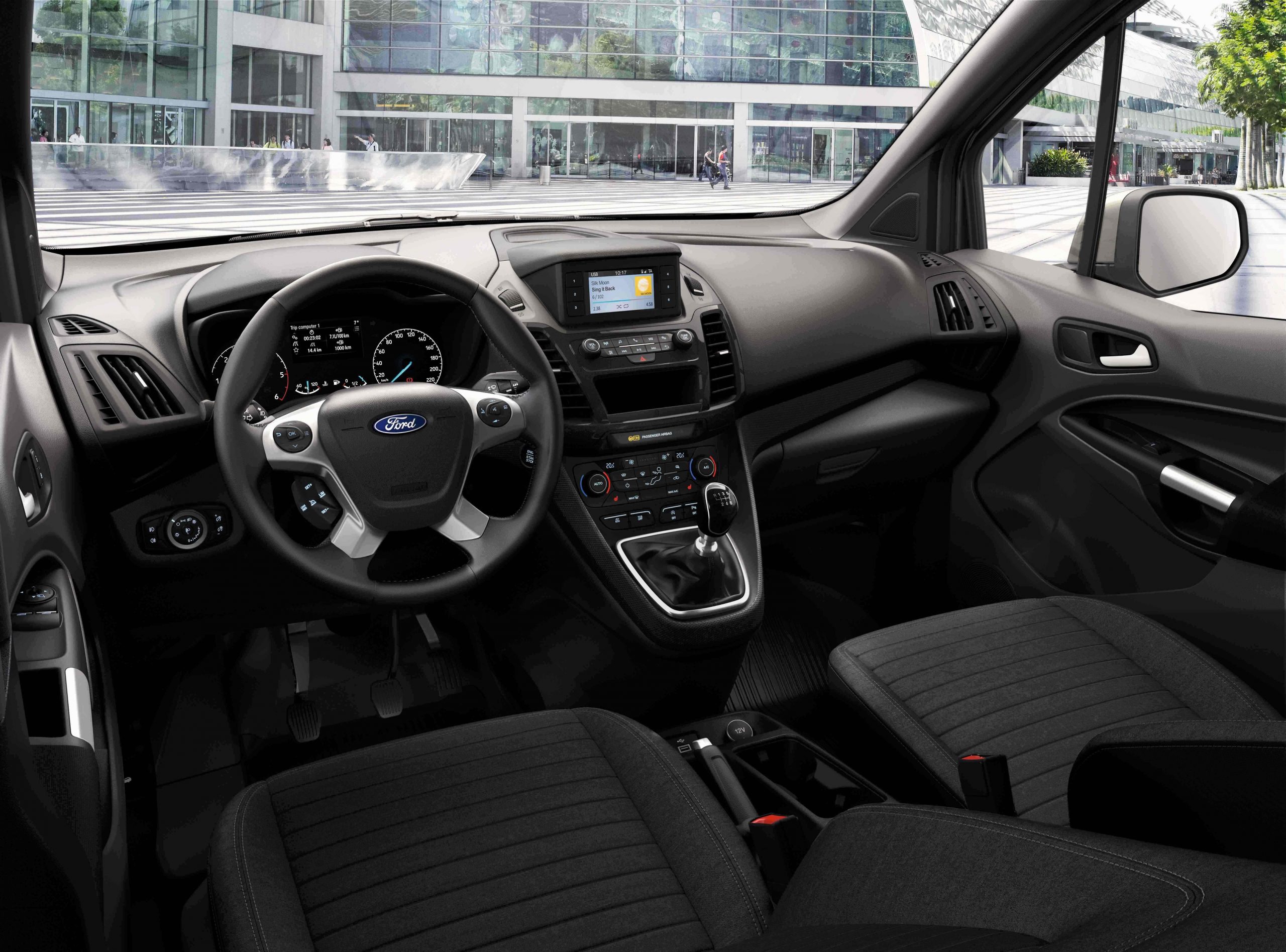 Ford says it responded directly to customer feedback to enhance the Transit Connect’s load-carrying capability and offer an improved payload of up to 982kg – an increase of 79kg over previous versions – with no compromise in versatility or fuel efficiency. Optimising wheel and tyre configurations as well as removing the dual passenger seat option contribute to the increased payload allowance. The dual passenger seat option remains available for derivatives with lower GVM.

Customers requiring the 2,501kg GVM and 982kg maximum payload can still choose from a range of powertrains to best suit their operating requirements, including 100PS or 120PS 1.5‑litre EcoBlue diesel engines with six-speed manual or eight-speed automatic transmissions – for effortless and refined load-hauling.

Ford has also approved its range of 1.5-litre EcoBlue diesel engines for use with HVO fuel following a comprehensive testing programme to ensure servicing and performance would remain unaffected.