SmartWitness has launched ‘SmartAnalytics’, a new software powered by artificial intelligence (AI) that claims to provide a seven per cent reduction in fuel and maintenance bills.

The company says the launch of SmartAnalytics follows a successful American pilot scheme involving 10,000 trucks, which as well as a reduction in fuel and maintenance bills, brought about a 15 per cent average reduction in vehicle accidents and a 30 per cent increase in efficiency and productivity.

SmartAnalytics is a software upgrade to any SmartWitness video telematics solution.

With the use of AI and machine learning, large amounts of data are processed and contextualised in order to create a better understanding of driver behaviour in a fleet, says SmartAnalytics. 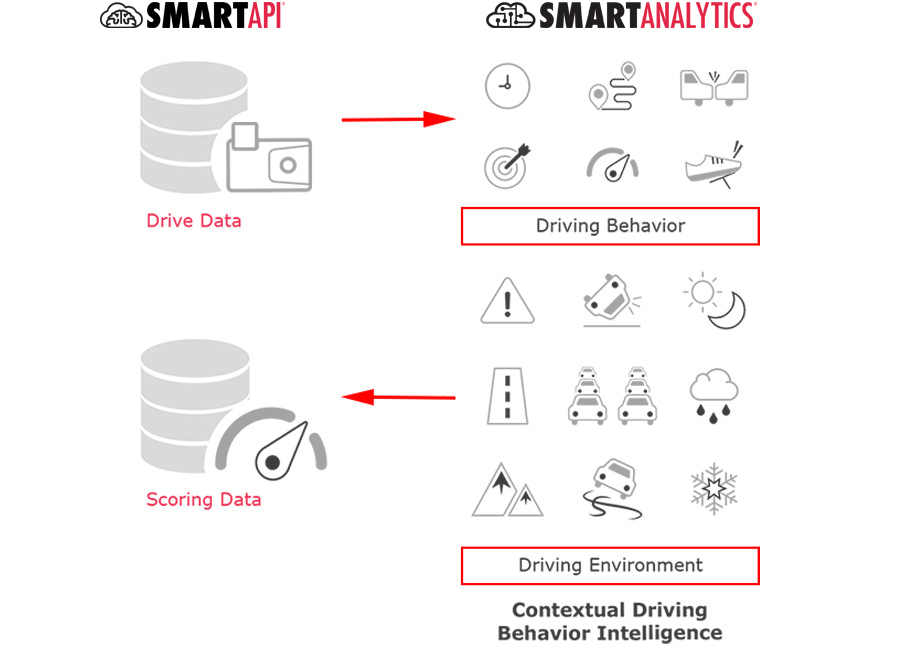 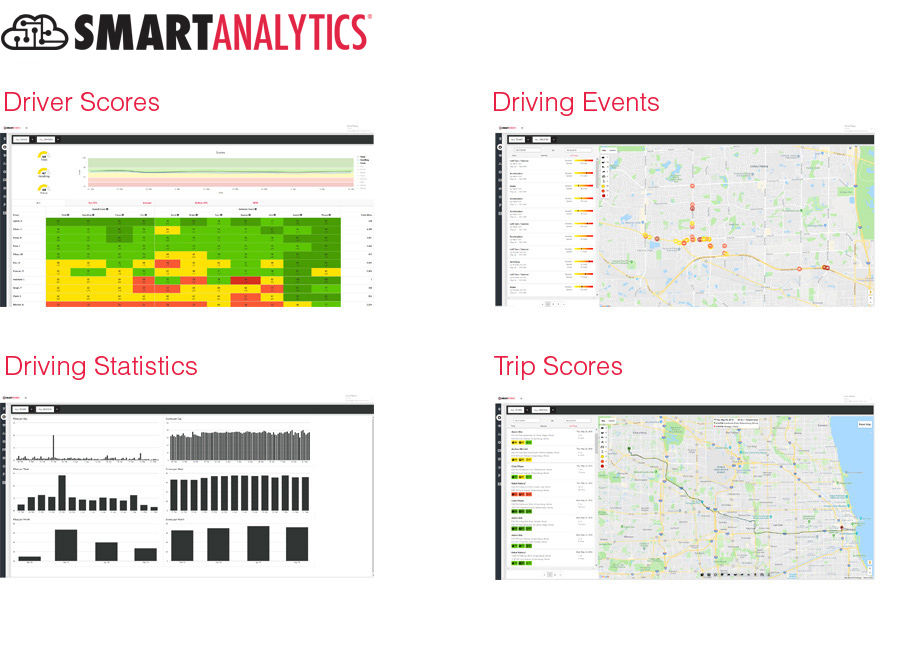 Callum Crisp, head of sales UK at SmartWitness, said: “Fleet managers are currently facing a significant data overload. With the myriad number of connected devices on trucks plus the various compliance, regulatory and business intelligence software, there is simply too much data to be processed by organisations.

“SmartAnalytics boils down thousands of hours of drive data each week into reports and league tables which can be quickly and easily read. Only relevant videos are shared with fleet managers to act upon.”

As well as reducing hours of manual data checking, the AI algorithm reduces false positives via improved contextual analysis, according to SmartWitness.

Crisp added: “If a driver triggered a harsh acceleration event that would show up as negative feedback for their behaviour. But in the case that this event was triggered upon filtering onto a motorway, this behaviour should be considered ‘safe’ as a necessary manoeuvre to enter the flow of faster moving traffic.

“This is the value of an increased number of contextual data sources, and unlike traditional telematics software that just use two key data sources, G-sensor and GPS, Smart Analytics is able to take into account factors such as road type, elevation, weather conditions, traffic patterns, and differentiate between city and rural traffic density.”