Volvo’s new generation FH with its I-Save economy system is now available to order and, according to the manufacturer, can generate a 10 per cent fuel-saving compared with its predecessor. 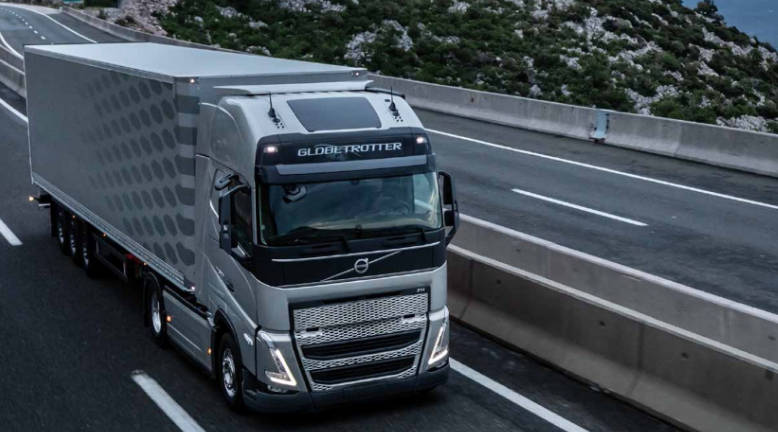 Internal tests by the Swedish truck maker confirm the latest model is 10 per cent more economical than a standard FH with a 13-litre Euro-6d engine, and three per cent better than the current FH with I- Save, which was introduced in 2019.

The I-Save package comprises economy-themed equipment including the company’s 13-litre D13TC engine – said to be its most efficient yet – and a series of software updates designed to give what Volvo claims is a balance between fuel consumption and driveability. The system constantly reads the road 2km ahead, optimising gear changing strategy and engine performance to match the terrain.

The first-generation FH with I-Save was said to cut diesel and AdBlue usage by up to seven per cent compared to a truck without the technology, while the latest version also adds a more aerodynamic exterior.

“The combination of low fuel consumption, low noise levels and good driveability has garnered a very positive response,” added Sandström. “Many hauliers see the Volvo FH with I-Save as a tool to help reduce their carbon footprint. Plus, even greater savings can be achieved in practice since most customers… will switch from older trucks with higher fuel consumption.

“We are making it easier and more comfortable to drive fuel efficiently, even on hilly roads. The new Volvo FH’s top-class driver environment also helps drivers perform optimally throughout their entire work shift.”