The Meyle journey can be traced back to 1958 when Wulf Gaertner was living and working in South America. He was an export merchant by day and a keen amateur race car driver at the weekends.

He could see there was a need for quality parts to service German-built vehicles in Latin America, so upon his return to Germany, he formed Wulf Gaertner GmbH and set about exporting German-made OE parts to suppliers and workshops the other side of the Atlantic. Within four years Wulf Gaertner was exporting to the USA too, and by 1977 he had a foothold in more than 100 marketplaces around the globe. 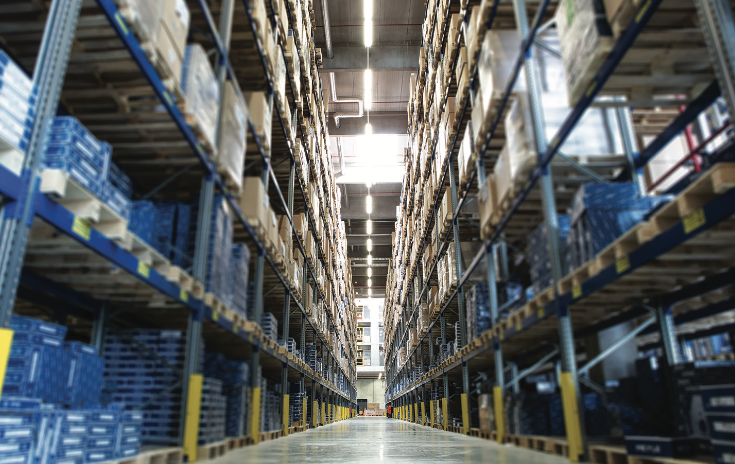 Family Business
Dr. Karl J. Gaertner, Wulf’s nephew, joined the family business as Managing Director in ’97 and took over as Company Chairman in 1999. He’s overseen the launch of many regional Meyle warehouses, including our friends at Meyle UK.

Manufacturing started in 1995
Wulf Gaertner acquired the Meyle brand in 1995. This kickstarted a manufacturing program which has led to over 20,000 products being produced across braking, suspension, and steering, filtration, cooling, fluids, and electronics to name just a few of their core ranges.

What Is Meyle HD?
The Meyle HD product range was launched in 2002 and is in principle “better than OE”. These deliberately over-engineered components such as ball joints ensure additional longevity over a standard Meyle or OE manufacturers offering. On top of the 20,000 product range, Meyle now offers 1,000 HD products which each come with a four-year unlimited mileage warranty.

What is the difference with Meyle hd water pumps?
Water pump failure is unfortunately a common occurrence in many cars, and unfortunately it can cause great damage to your engine as a result. Meyle engineers set out to produce an HD water pump that, as with many of their products, would last longer. There are two major improvements in the design of the Meyle product over the OE part it replaces.

The first is an uprated bearing, which is engineered to work better with contaminated coolant and a cooling system that already shows signs of wear. The second is a two-stage sealing process that has been developed specifically to work on an engine that isn’t brand new.

In comparison to an OE product, the silicon carbide/silicon carbide seal faces (SiC/SiC) are more resistant to anything abrasive such as dirt or additives found in engine coolant and the secondary seal is made from peroxide- cured HNBR which has a higher temperature and wear threshold.

Meyle product range
The Meyle product range for Volkswagen vehicles, both old and new, is quite large. From ball joints, tie rods to control arms, not to mention coolant expansion tanks and water pumps, and that’s before we stop on the subject of braking. Meyle parts have become a backbone of our product range, with many customers specifically seeking out their high-quality solutions when it comes to replacement automotive parts. 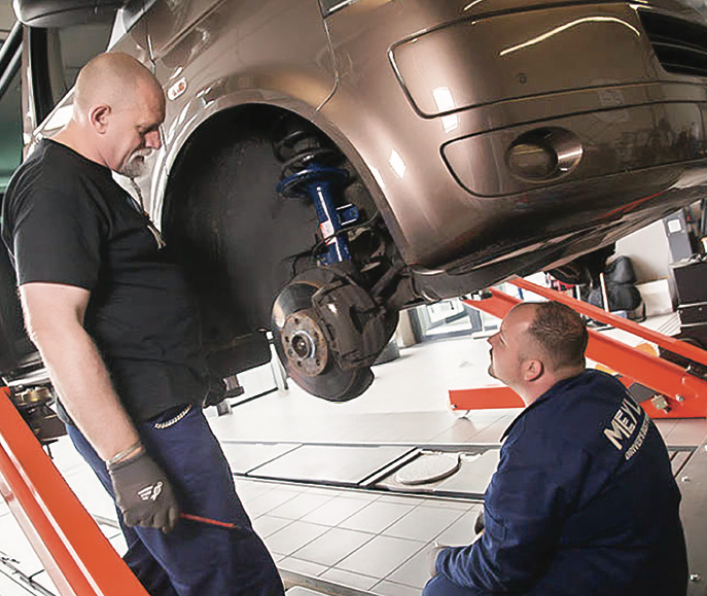 Working with Morgan
As well as producing and supplying direct replacement parts for the aftermarket, Meyle has also worked with Morgan cars since 2016 developing and delivering steering and suspension components for their Aero 8 model.

Trucking Mental
Meyle also manufactures parts for commercial vehicles. Not only that, but they sponsor a Truck Racing Team and use the knowledge they gain from pushing a 1000bhp, seven-tonne MAN around circuits to develop products for the truck industry that will last longer, and cope with more abuse than their competitors. 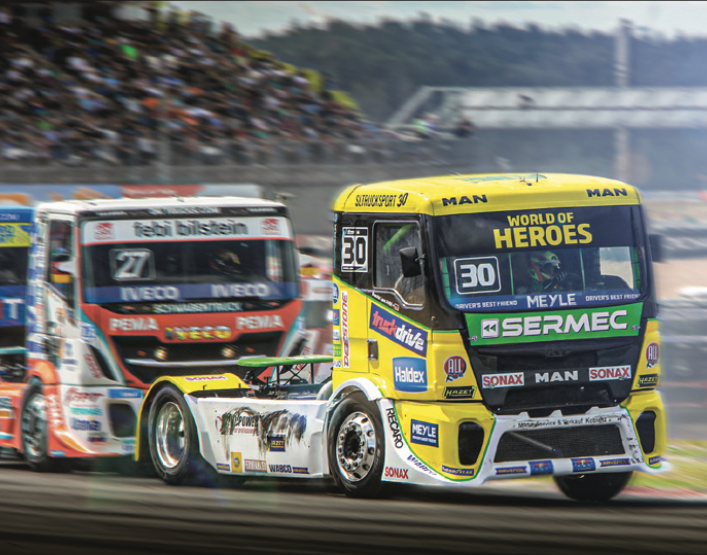 At Home in Hamburg
Meyle’s headquarters in Hamburg with a floor space of 29,000 square meters is huge. It offers space for 50,000 pallets and even has skid racks to make optimum use of the space. Today Meyle AG is the name above the door, but the ethos and history dating back to 1958 remain well and truly in place.

The Meyle attention to detail, willingness to produce a part that exceeds OE specification and the fact they offer such great warranty cover, really does make them a brand to trust when it comes to non- genuine components for your car. 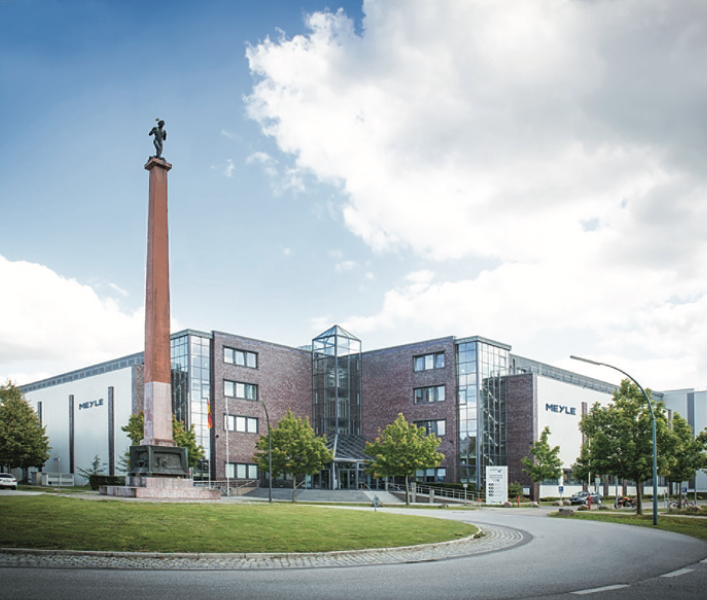