Marking a milestone in the transformation of urban transport, Renault Trucks has partnered with two of the UK’s leading brands in announcing the sale of its first two 100 per cent electric medium duty vehicles. 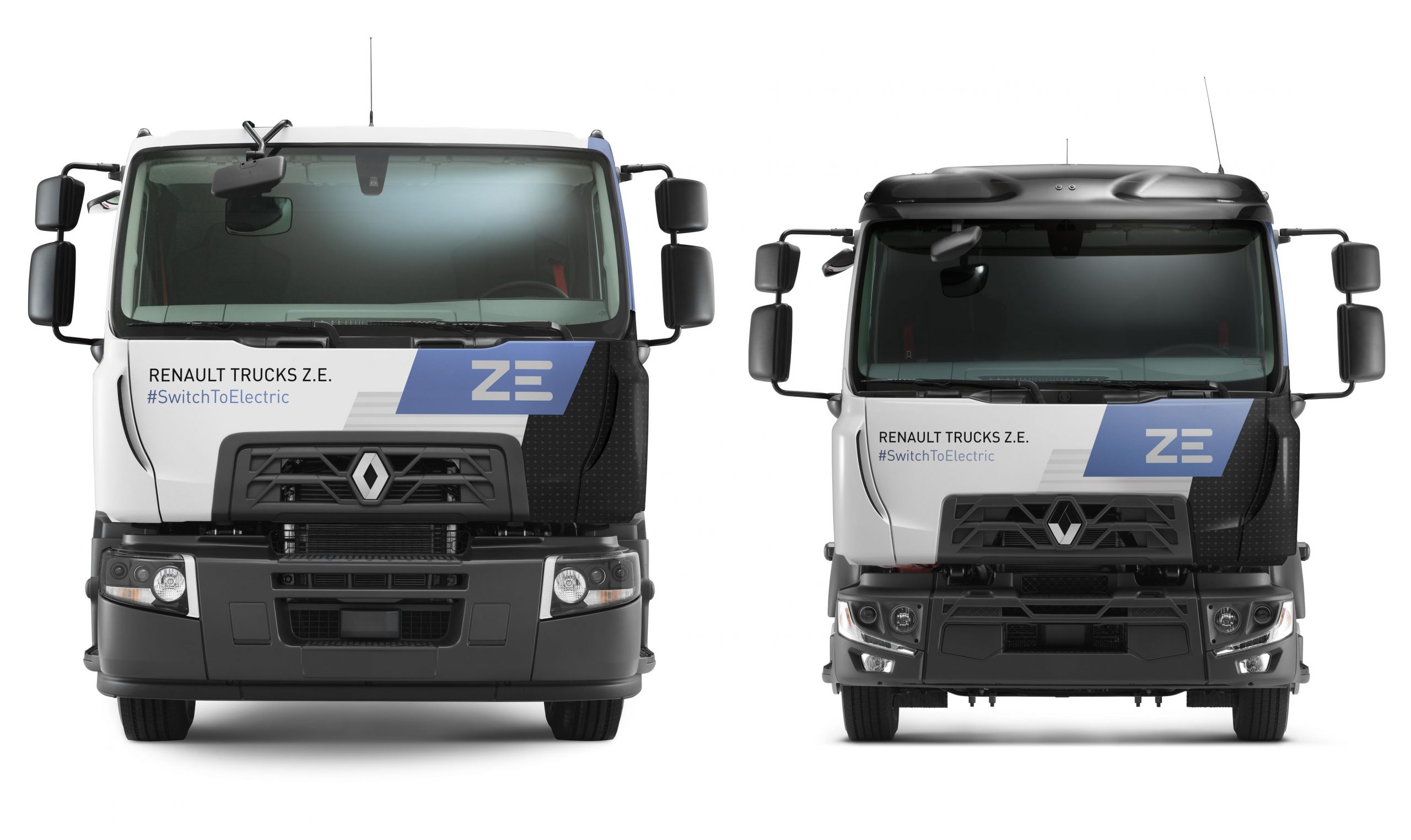 SUEZ recycling and recovery UK (SUEZ), a world leader in water and waste, is committed to the smart and sustainable management of resources and this now extends to the introduction of the first fully electric Renault Trucks D Wide Z.E. 26t refuse vehicle to the UK. As Bristol is one of the UK cities with the highest environmental ambitions, SUEZ will use the D Wide Z.E. to collect commercial waste from city centre locations for processing at the company’s recycling and reprocessing site, reducing the city’s carbon footprint in multiple ways.

Carlos Rodrigues, managing director of Renault Trucks UK and Ireland, states: “Renault Trucks is delighted to announce the introduction of our first two medium duty D Z.E. vehicles with these two outstanding companies. Warburtons and SUEZ are not only household names and leaders in their respective sectors, but leaders in the sustainability journey which we must all embrace.

“We will share more of Renault Trucks’ sustainability commitments later in the year, but we are hugely excited to be announcing the sales of these first two fully electric vehicles today, and look forward to many other organisations joining us in the coming months.”

Both the D Z.E. for Warburtons and the D Wide Z.E. for SUEZ are planned to begin operations later in 2020.