DPD Ireland has announced plans to expand its operations nationwide and will create 700 new jobs before the end of the year.

The parcel delivery firm said that up to 150 positions will be based in the company’s headquarters in Athlone and the remaining 550 new jobs for drivers and operational personnel will be based at its 36 regional depots nationwide. 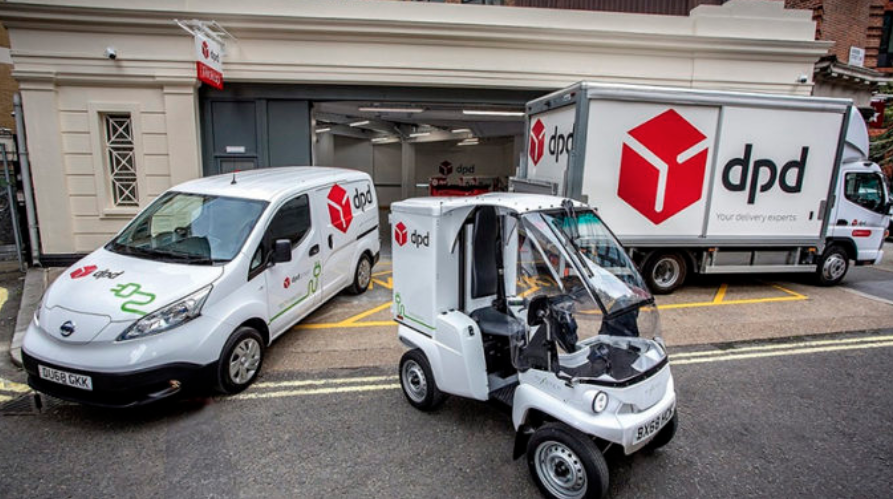 DPD Ireland is also investing €1m in its automation and routing systems in its central hub and sorting facility in Athlone.

The company is also investing another €1m in additional driver scanner technology to support the expected increase in parcel volumes over the Christmas period.

It has already spent €500,000 this year doubling the size of its depots in Cork, Kildare and Meath, with two more facilities opening in Dublin this month.

Today’s new jobs are in addition to 100 new driver roles announced in April of this year amid a surge in parcel demand due to the Covid-19 pandemic.