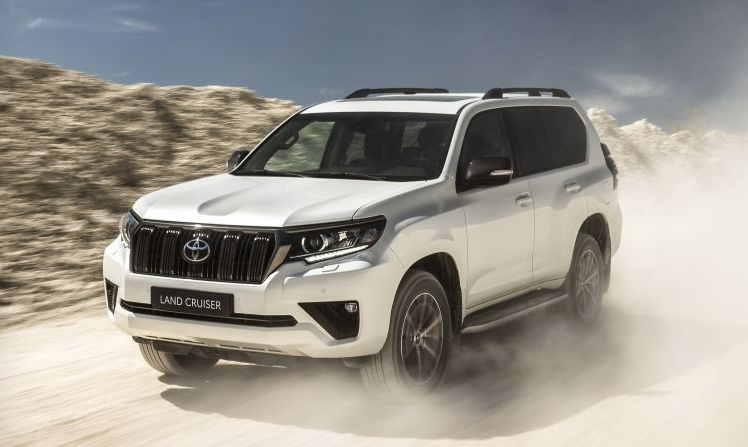 The new four-cylinder unit should be available here later this year. It is part of an overall update of their biggest SUV, for both passenger and bigger selling commercial versions.

The new, four-cylinder motor delivers 201bhp at 3,000rpm and peak torque of 500Nm from 1,600rpm. This would be an increase of 27bhp and 50Nm on the previous engine. Yet this additional muscle brings no penalty in terms of fuel economy or CO2 emissions.

And not that it matters to most Land Cruiser owners, it translates to a 2.8-second reduction in the 0-62mph time to less than 10 seconds.

What does matter more is that it promises to benefit from a standard stop-start system, giving claimed improved actual fuel consumption.