Mercedes-Benz is to offer its Sideguard Assist safety feature on right-hand-drive Actros and Arocs from June 2021. The manufacturer first launched it in mainland Europe in 2016. 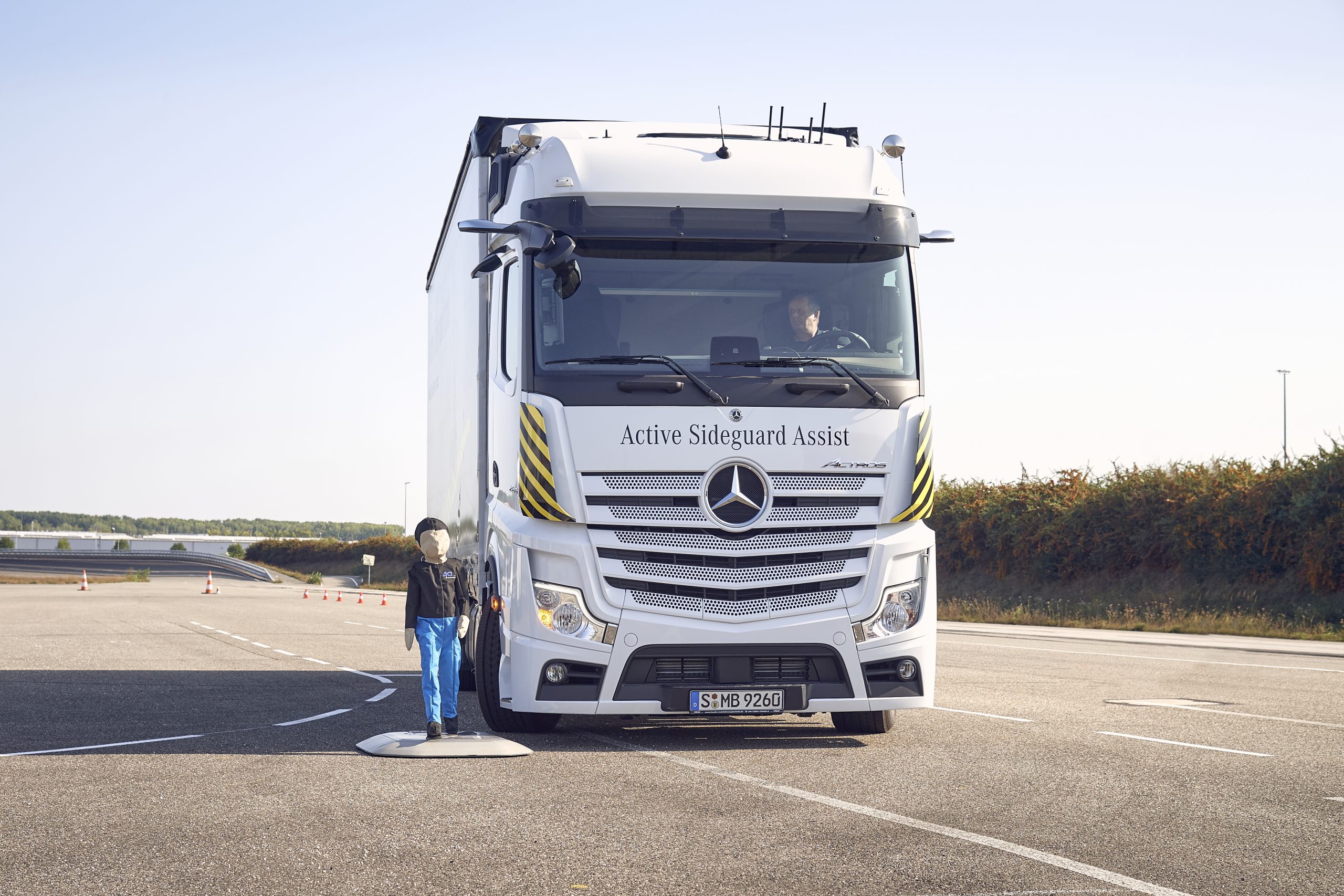 The system, which detects obstacles in a vehicle’s nearside blindspot and alerts the driver of a potential collision, had previously only been available on right-hand-drive Econic. It is as yet unclear whether or not the feature will be offered as standard. 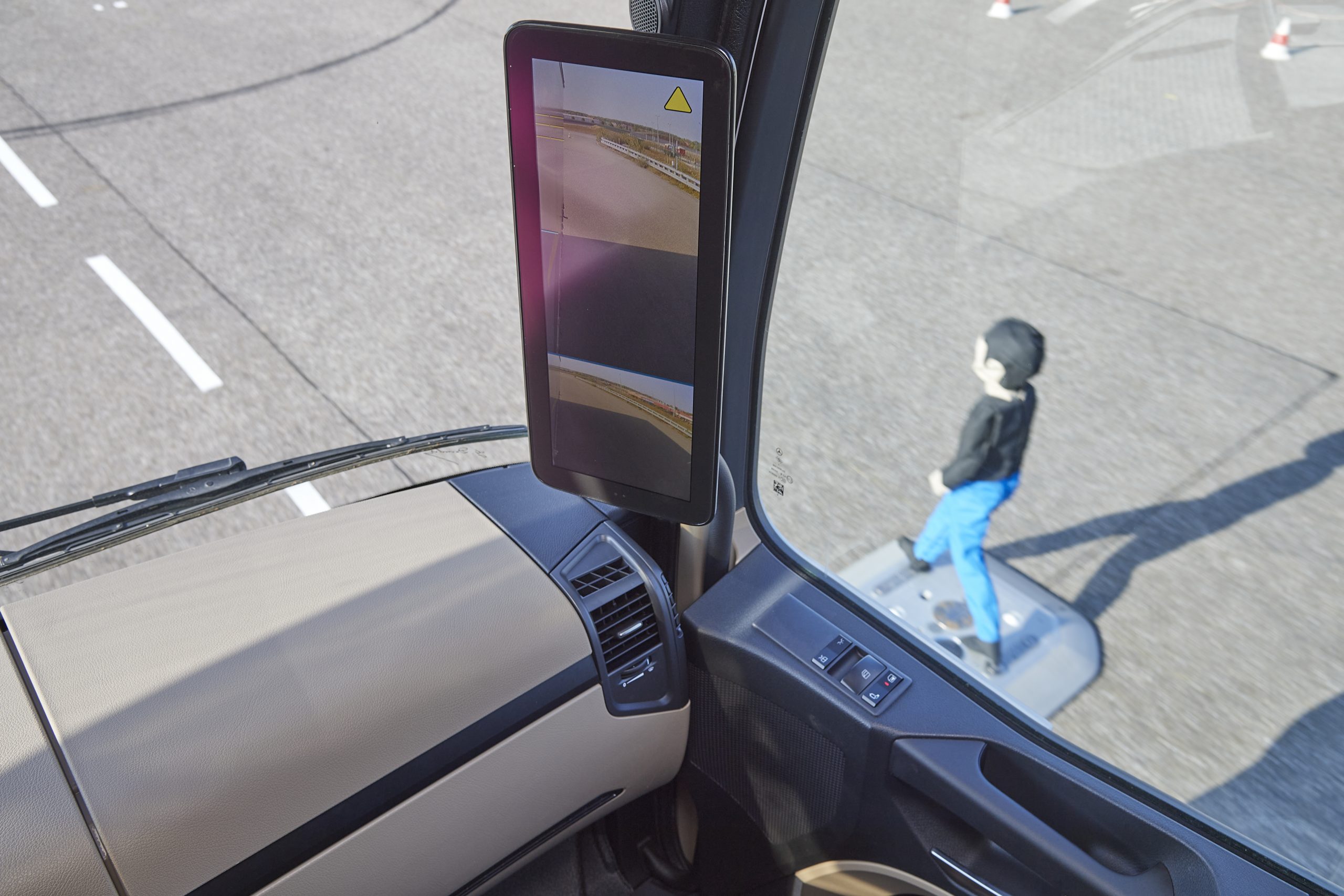 A field test of over 1,000 vehicles in Germany found that trucks equipped with driver assistance systems had a 34 per cent lower probability of an accident than reference vehicles of the same type.

Meanwhile, Mercedes has launched Active Sideguard Assist for most left-hand-drive markets. This superior version not only alerts the driver of a potential danger, but actively stops the vehicle too.

Also due next June is the new Active Drive Assist 2, which comprises an emergency stop function which can automatically brake the vehicle to a complete halt in case of an emergency. The truck remains in its lane of travel, with the hazard lights illuminated.