The development of hydrogen and fuel-cell technology that will power the heavy commercial vehicles of the future is already well advanced and is set to progress even more quickly according to information revealed at a Mercedes-Benz presentation held in Berlin. 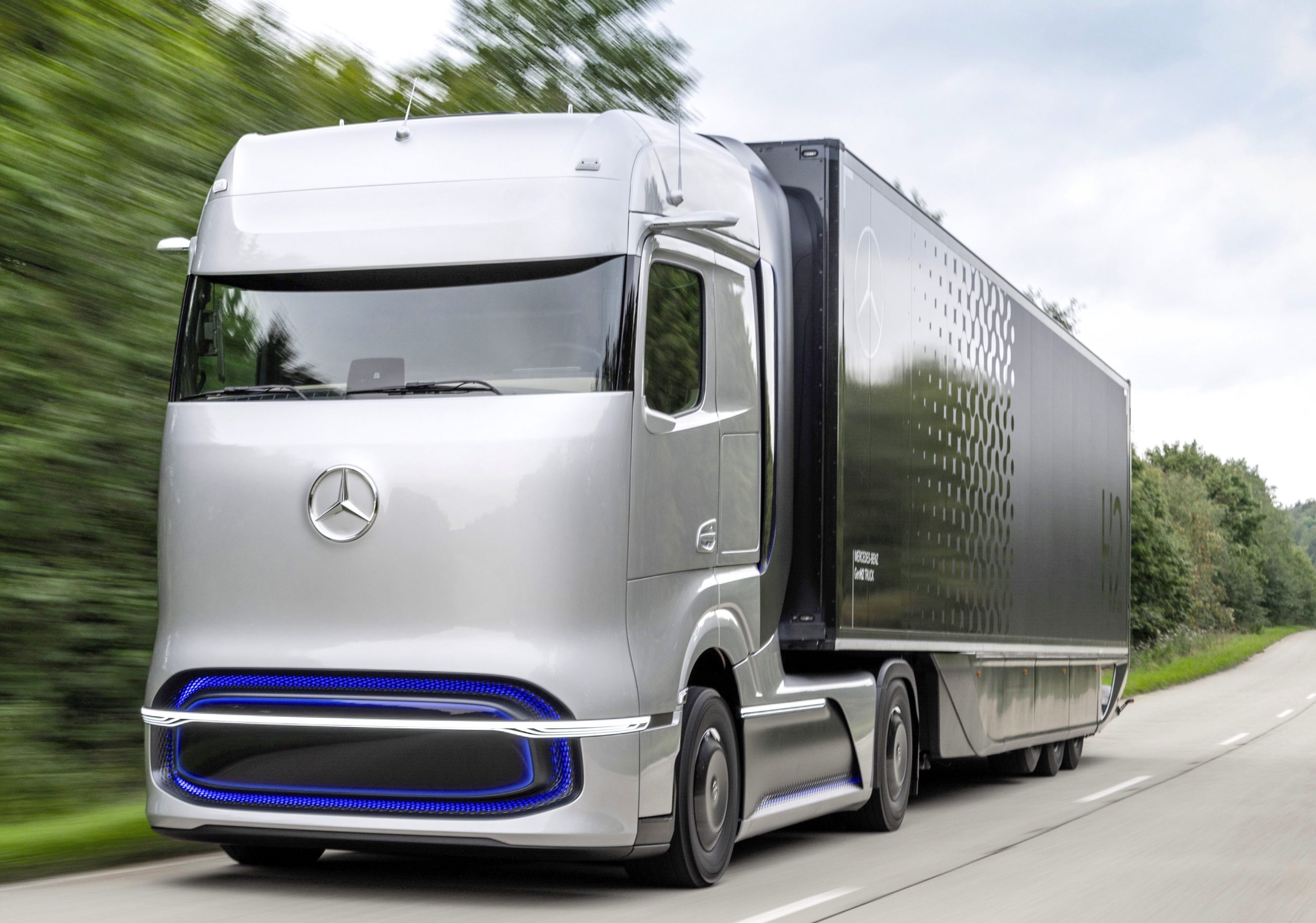 In the presence of Germany’s Minister for Transport, the company revealed plans to produce a complete portfolio of CO2-neutral trucks. Highlighted at the event was the unveiling of a hydrogen-powered Actros GenH2 model – and the engine developed to power it – that Mercedes said is targeted to enter series production by 2024.

In the intervening years, product development and testing will continue with customer testing scheduled for 2023 – a programme that one speaker said “must span two Winters at least” in order to identify and correct any difficulties that may present. 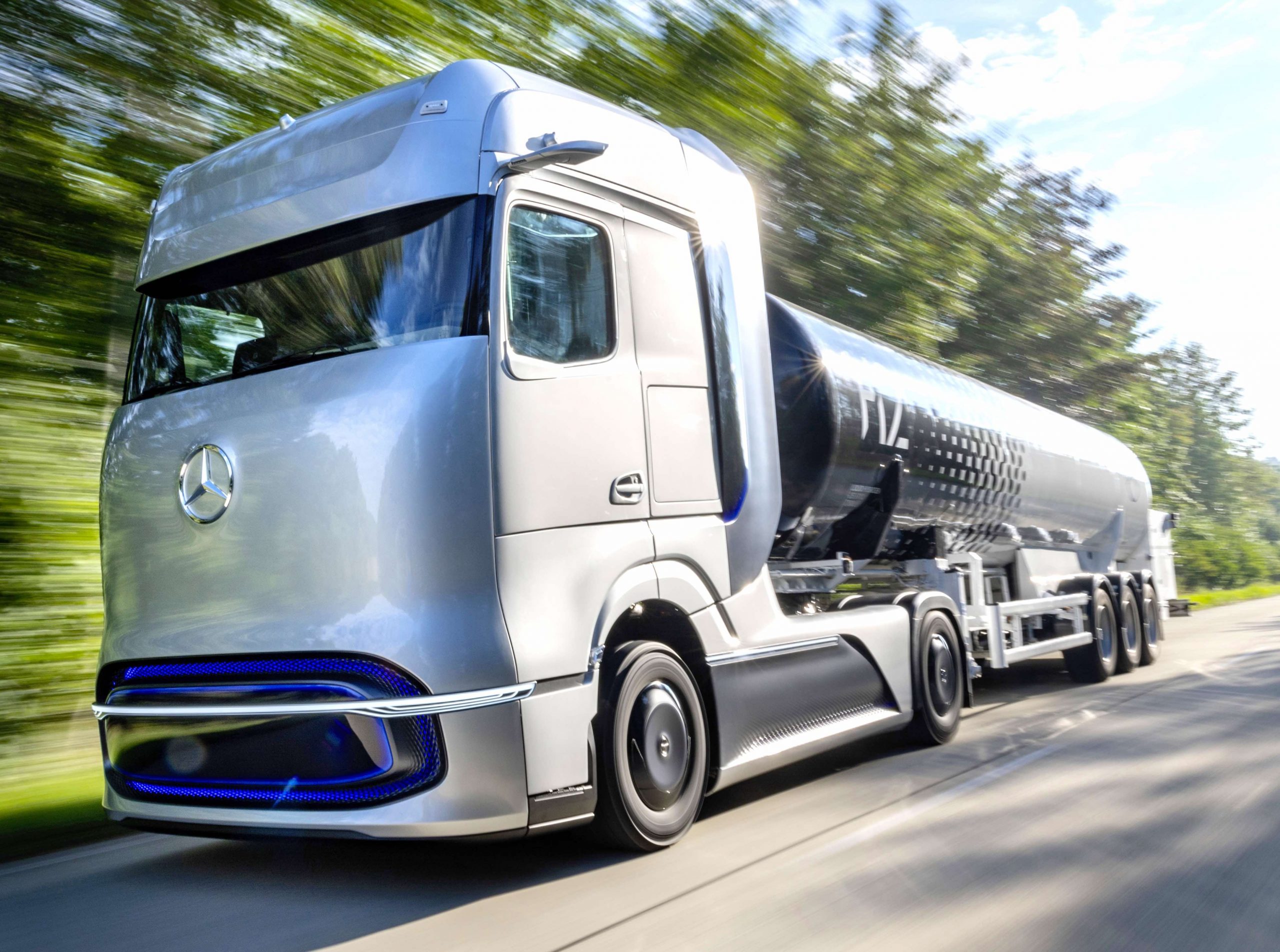 Designed to transport heavier loads over a longer range, the GenH2 model would have a range of 1,000kms on one tank load of liquid hydrogen and would form part of what was said to be a ‘significantly expanded e-portfolio of CO2-neutral vehicles’.

Other information emerging from the event was the participation by Mercedes-Benz in joint venture research with Volvo and Rolls Royce concerning the development of fuel cell technology – a process in which it was stated the oil industry is also engaged. In this context, the proposal was made for an EU wide approach to be adopted.