Goodyear has become the title partner of the formerly known Promoter’s Cup category of the FIA European Truck Racing Championship for the 2020 season.

The category for ‘Chrome’ rated drivers, dedicated to upcoming talent, will be known as the Goodyear Cup and will feature the same structure which saw it become such a popular ‘race within a race’ when it was introduced in 2017. 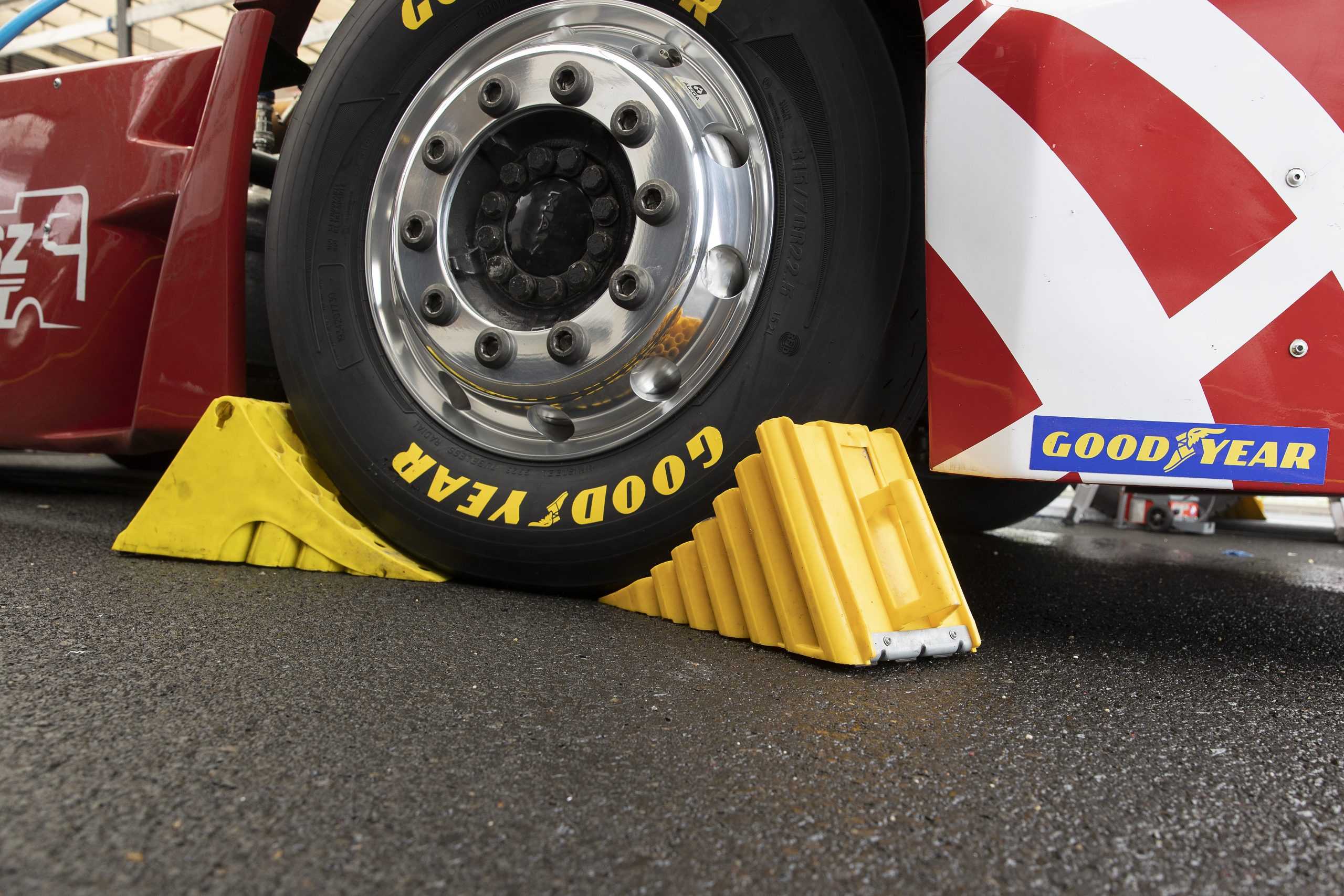 Goodyear has been an official partner of the FIA ETRC since 2016, supplying the Championship with its specially developed truck racing tyres, and has since helped to drive forward new technologies and developments in truck tyres of the future all in the ultra-competitive world of the FIA ETRC.

Maciej Szymanski, director marketing Europe for commercial business unit at Goodyear said: “After being exclusive tyre supplier for the FIA European Truck Racing Championship, the Goodyear Cup is the crown on our long-lasting partnership.

“Now more than ever, it is important to give all chances to upcoming talent. We are proud to do so within one of the most bold series of motorsport.”