Knowing which lane to use on a motorway is key to reducing risk and congestion, according to breakdown and road safety organisation GEM Motoring Assist.

The reminder follows the recent announcement that some stretches of motorway in the UK are to have their speed limits reduced in a trial to reduce pollution. 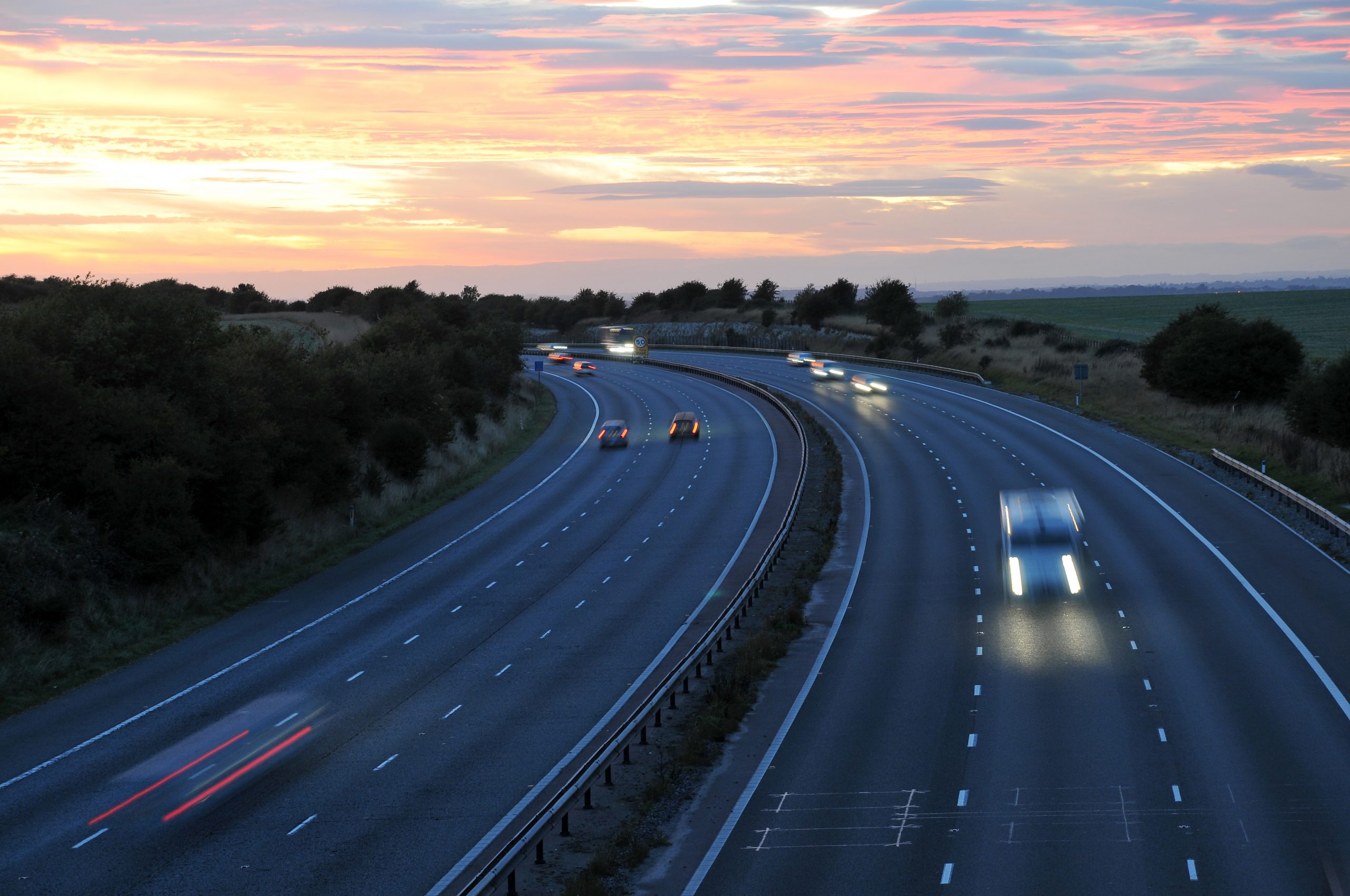 In general motorways have three lanes. Every driver on the motorway should plan to use lane one (the left-hand lane). Lanes two and three are for overtaking.

It’s important to stay in lane one unless there’s a line of slow traffic, in which case you can use lane two – and if necessary lane three – to overtake. But your aim should be to move back to lane one when you have completed the manoeuvre.

The only exception to this is on a smart motorway, where you may see a sign to ‘stay in lane’ when traffic levels are particularly high. This aims to stop drivers from changing lanes every time they see other vehicles moving more quickly.

Speed limit reductions from 70mph to 60mph are due for a trial period on stretches of the UK’s M1, M5, M6 and M602 in areas that have seen higher than recommended levels of nitrogen dioxide.

GEM chief executive Neil Worth commented: “When you adopt good motorway lane discipline, you can really do your bit to help the traffic flow. Dangerous lane hogging is inconsiderate, increases motorway congestion and can inconvenience other road users by forcing them to overtake across two lanes.

“All drivers should use lane one unless overtaking. When they have finished overtaking, they should return to the inside lane.

“Understanding and following the rules means the motorway lanes work more efficiently, drivers are at less risk and are also avoiding the risk of penalties and fines.”