BYD has entered the Finnish bus and coach market for the first time after securing major orders with Nobina, one of Finland’s and Scandinavia’s largest public transport operators. 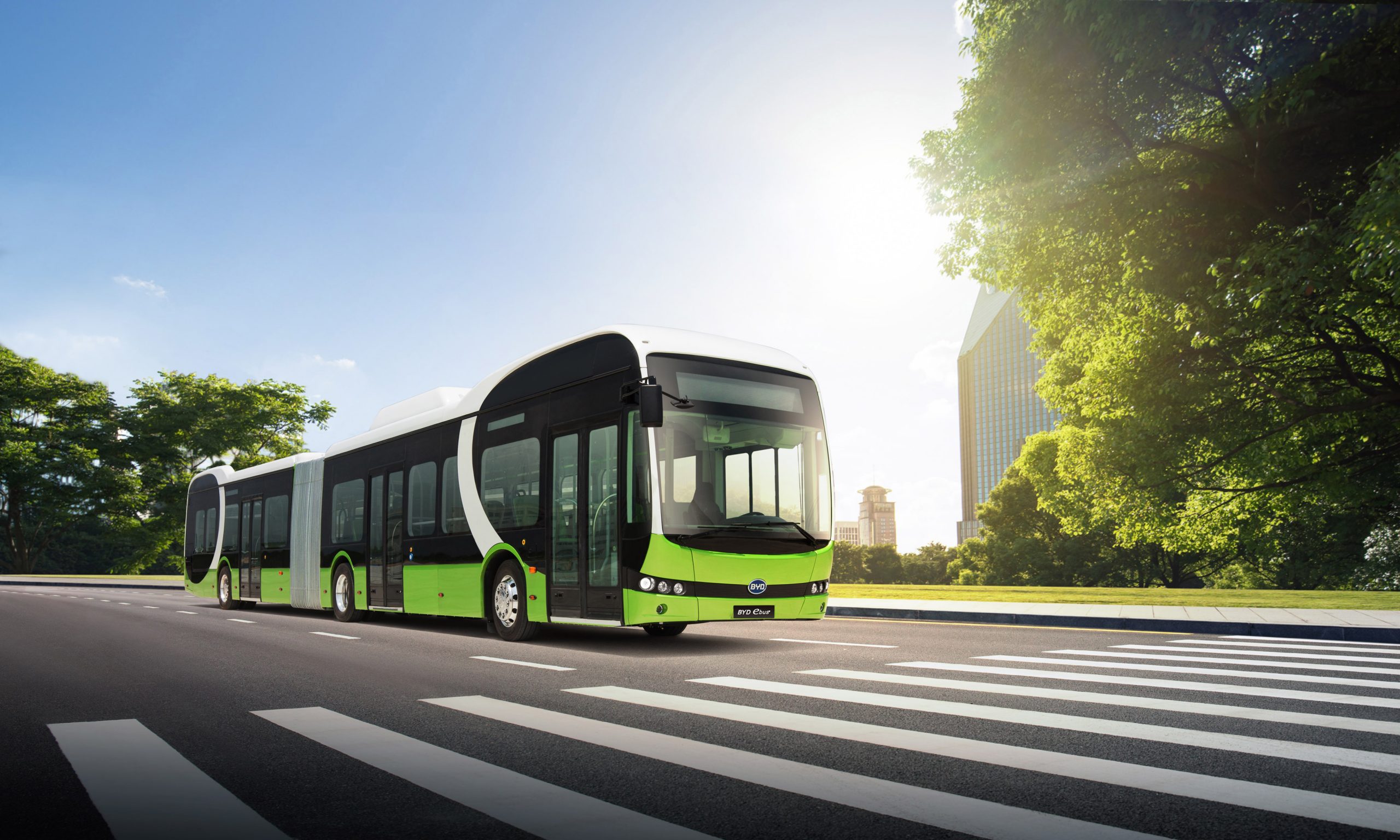 A total of 106 various BYD models will comprise 64 units for Nobina services in Helsinki and 42 units for Nobina’s operation in Turku, together representing the largest ever order for eBuses in Finland.

The announcement also signals a ‘triple landmark’, with Nobina becoming the first public transport operator in Europe to order BYD’s latest 15-metre three-axle low-floor eBus model. A total of 42 of the new vehicles will go into service on Nobina’s operation in Turku, on Finland’s south-west coast, in the summer time 2021.

The new 15-metre model from BYD offers a seating capacity of up to 50 and delivers a single-charge range of 400km under SORT 2 test conditions.

BYD now has over 400 eBuses either delivered or on order with public transport operators fleets in 20 towns and cities throughout Scandinavia.