“This is an important milestone for the city, for the province and BYD, and we can’t wait for Torontonians to see what BYD’s combination of best-in-class technology, and Canadian know-how can deliver for their city,” BYD Canada vice president Ted Dowling said. 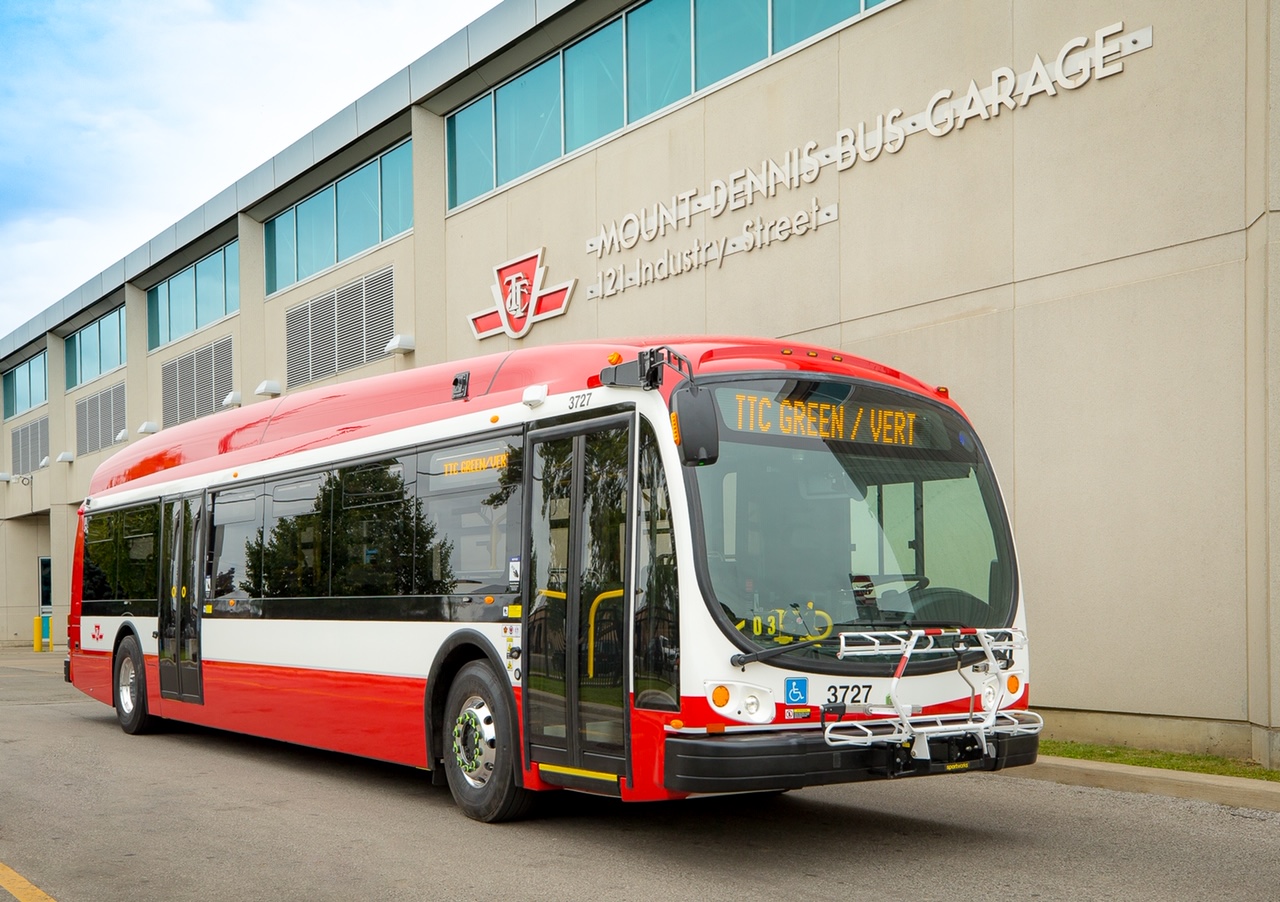 These 10 buses are the first to hit the road from BYD’s 45,000-square-foot assembly facility in Newmarket, Ontario; the first new electric bus plant to open in the province in a generation. The assembly of these buses created 30 jobs and are the first buses built in Ontario since Orion closed its plant in 2012.

The Toronto Transit Commission is one of several customers in Canada purchasing zero-emission, battery-electric BYD buses. This order represents a significant advance toward TTC’s goal of purchasing all emission-free buses beginning in 2025 and completing a fleet conversion by 2040.