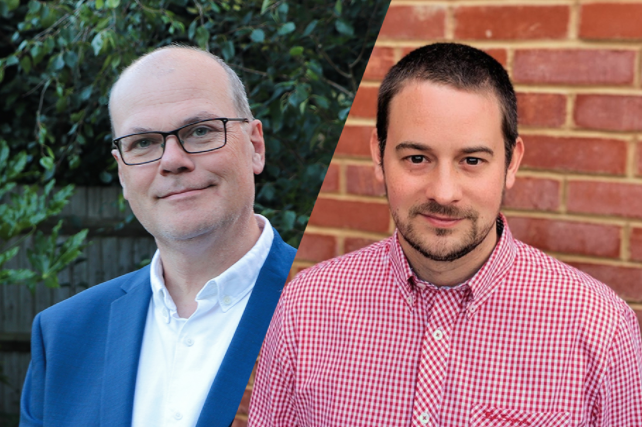 It has also announced two senior appointments to strengthen its engineering team ahead of the launch of its first vehicle, the Volta Zero, in the coming months.

Ian Collins joins Volta Trucks as Engineering Director from the start-up electric automotive brand, Polestar, where he held the position of Head of UK Research and Development. In his time at Polestar, he was responsible for the creation of Polestar’s UK engineering facility and the appointment of a team of 120 engineers and designers. Prior to this, he was Technical Director and CEO of Emerald Automotive Design, a company owned by Geely Group that, amongst other things, delivered the LEVC TX e-city taxi from initial concept through to series production. He has also held senior engineering management positions at McLaren Automotive and Rover Group.

Supporting Ian Collins is Ben Anstey who has been appointed to the role of Chief Engineer – Electrical and Control Systems. Ben joins Volta Trucks from start-up electric automotive brand, Rivian where he held the position of Senior Director, Vehicle Systems. In this role, he was responsible for the design, development, packaging, sourcing and integration of all body and safety electrical systems. He also had responsibility for functional safety, vehicle HMI attributes and vehicle systems engineering, and developed the initial architecture and concept phase of the Rivian Prime Vehicle. Prior to working at Rivian, Ben held the position of Head of Vehicle Electronics for McLaren Automotive where he led all aspects of electronic and electrical system development for McLaren’s current and future portfolio of sports and super cars.

Both positions are effective immediately.

Confirming the appointments, Chief Executive Officer of Volta Trucks, Rob Fowler, said; “The creation of the world’s first purpose-built full electric commercial vehicle is a significant task. To achieve it, we are recruiting the world’s finest engineers and innovators to support us. Both Ian and Ben have played integral roles in the engineering and development of some of today’s most complex vehicles, and their experience will help support us and accelerate our plans. I’m delighted to welcome Ian and Ben to the rapidly expanding team at Volta Trucks.”