Transport for London (TfL) has announced plans to extend bus lane hours on its busiest routes to run 24/7. The proposal aims to provide a more reliable service throughout the day and reflects the changing commuter habits and government guidance to avoid travel at peak times. 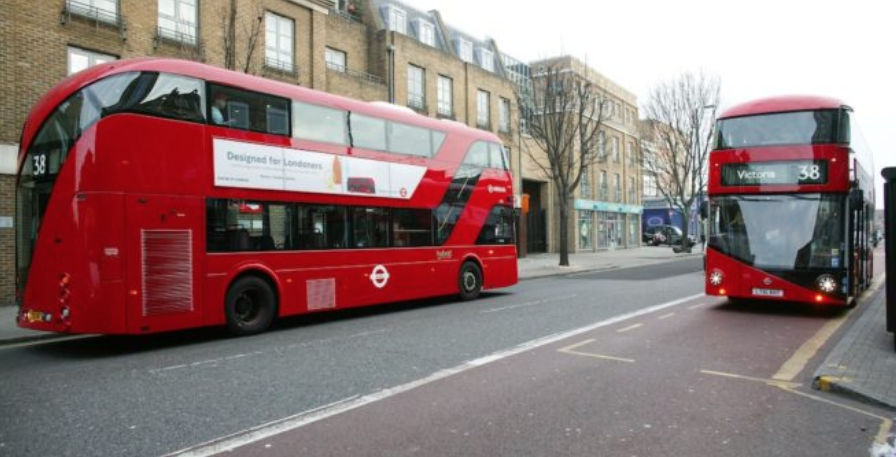 In 2018/19, 1.15 billion journeys were completed on the routes that will benefit from the proposed extended opening hours.

TFL’s initiative is to make buses more attractive to commuters. If more people catch the bus, fewer people drive cars in the city and less pollution is generated. Also, less traffic encourages more cyclists due to safer roads, and a further drop in emissions.

TFL’s director of bus operations, Claire Mann, said: “This pandemic has changed the way we all live, work and travel. For that reason, we need to adapt our network, be flexible and continue to help people travel safely and reliably as London gets back on its feet. The proposed changes to the operational hours of bus lanes will have significant benefits for bus passengers and people cycling beyond the current hours of operation.”

Of the 24/7 bus lane trial, which is set to commence in late summer and will run for a minimum of six months, director of policy and investigation at London TravelWatch, Tim Bellenger, said: “Bus passengers will welcome this initiative to improve bus speeds, reduce journey times and improve service reliability.”