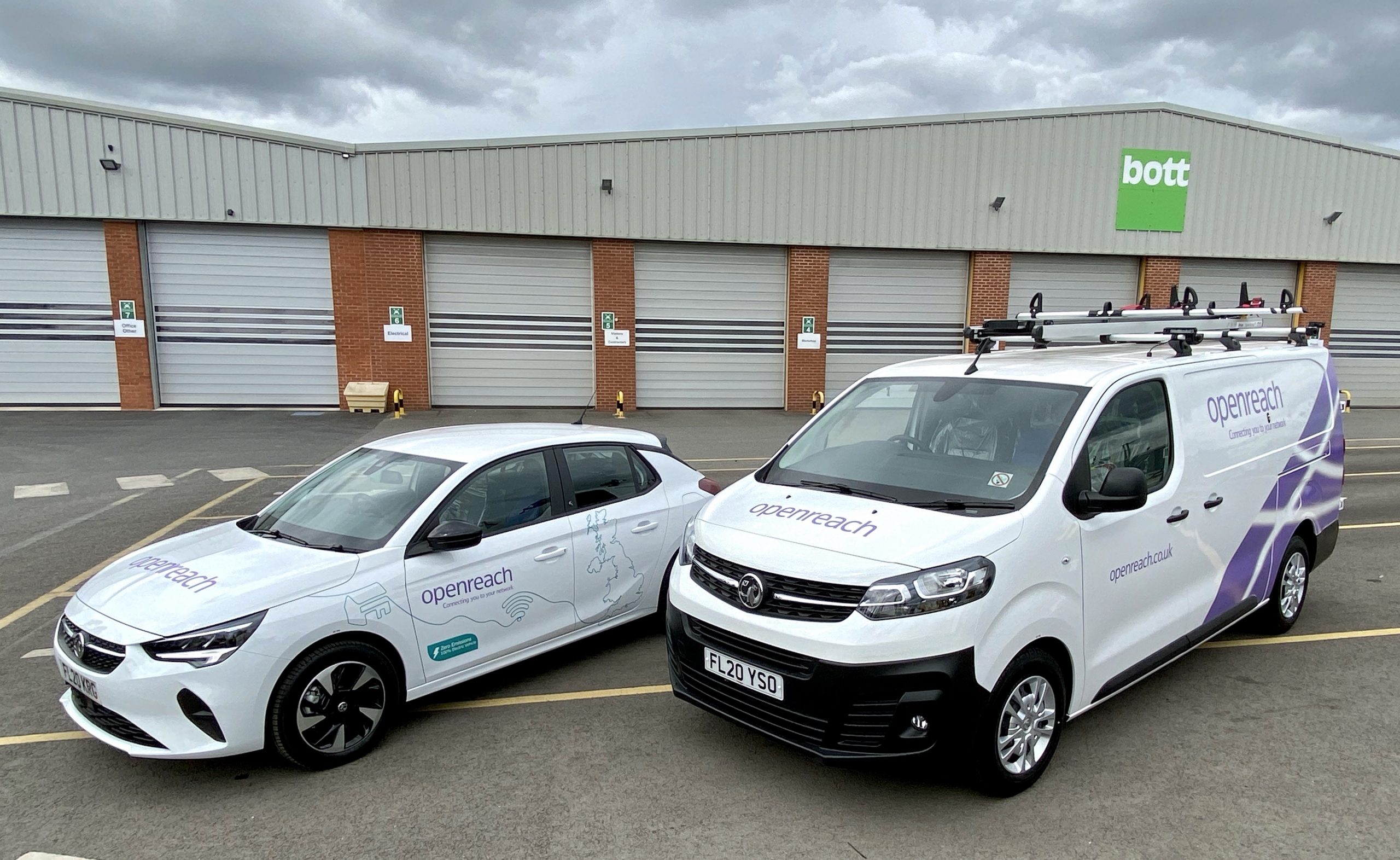 With around 27,000 vehicles, Openreach operates one of the UK’s largest fleets, and has run diesel versions of the Vauxhall vans for the past 15 years.

The Vauxhall Vivaro-e is available with two battery options, with the 50kW unit achieving 143-miles of range under WLTP testing, while the 75kW unit extends the operational range to 205 miles.

The firm is also trialling the Ford Transit Custom Plug-in Hybrid (PHEV) to determine whether the powertrain technology will suit its day-to-day operations while driving forward its green ambition.

Openreach has added six Transit Custom PHEVs to its fleet, which have been converted and provided by Rivus Fleet Solutions. 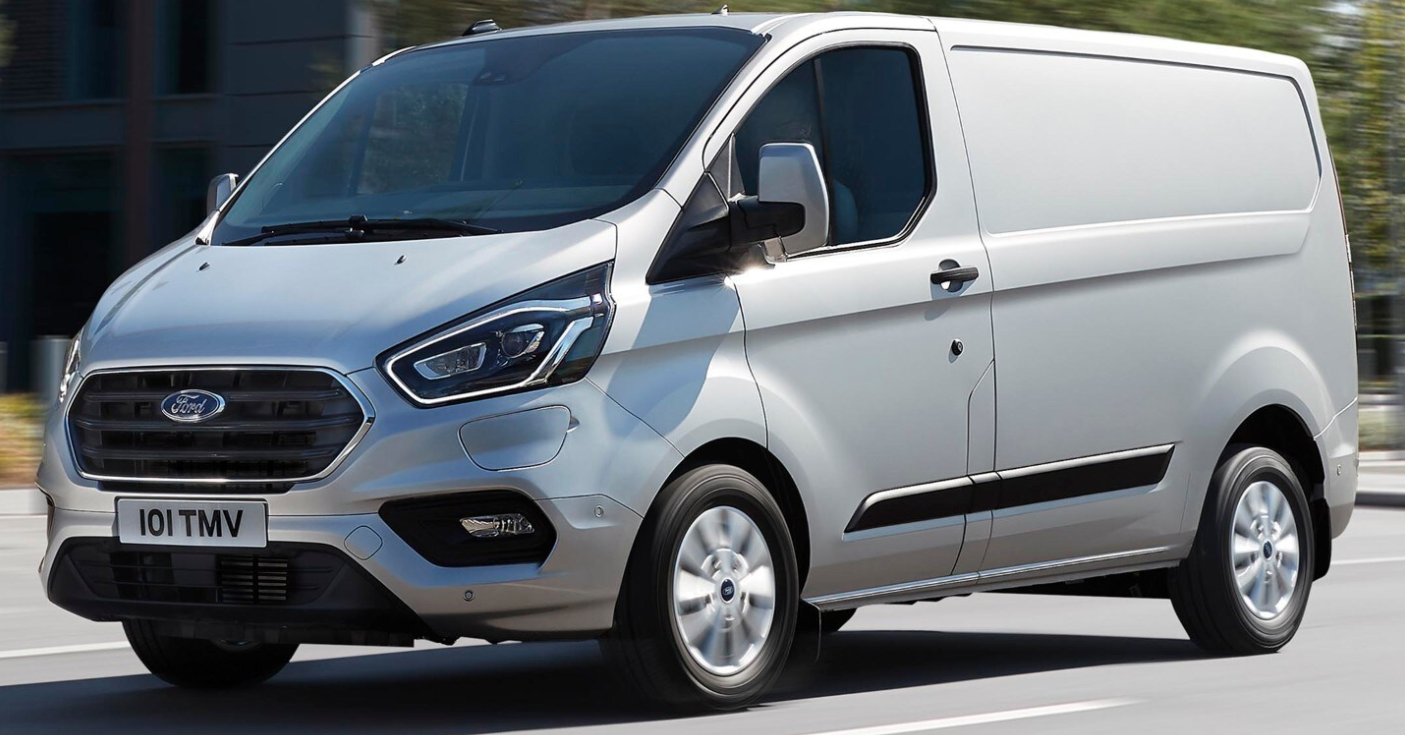 The Transit Custom PHEV uses a 13.6 kWh battery to deliver a 35-mile zero-emission range, while the onboard 1.0-litre EcoBoost petrol engine can charge the battery on-demand to extend the range to more than 310 miles before refuelling is required.

Both orders come shortly after ‘The UK Electric Fleets Coalition’, of which Openreach is a founding member, where it released its policy asks to the UK government, asking for a target to be set for 100 per cent of new car and van sales to be fully electric by 2030 (with exceptions for the small number of vehicles where this may not be possible).

Clive Selley, Openreach CEO said: “Openreach is leading the charge on the transition to electric vehicles. Our order today is an important first step as we begin to move our fleet, the second largest commercial fleet in the UK, to being fully electric.”