Continental was founded in 1871 as a rubber manufacturer. Now heading for its 150th anniversary, the German auto parts and tyre manufacturer has unveiled research it initiated over four years ago into it’s connections with Hitler’s war machine and the Nazi party from 1933 to 1945. 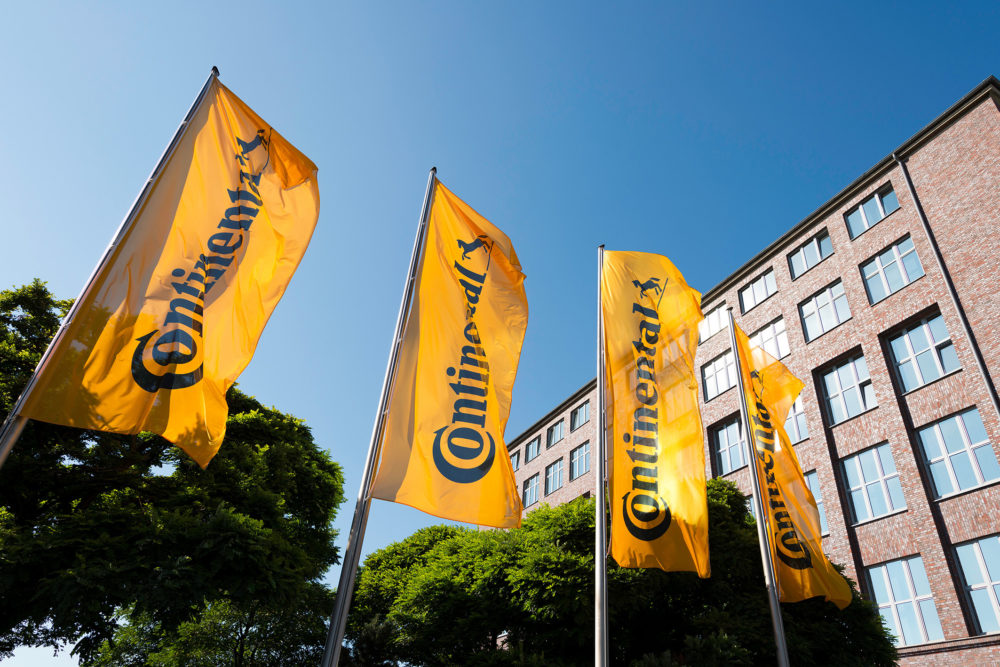 Historian Paul Erker was asked to find out how closely Continental collaborated with the Nazis during that period. He found and reported that the company was “practically the backbone of the National Socialist armaments and war industry”.

The 870-page report found that not only was Continental a pillar of the National Socialist armaments and war economy, but according to the study, Continental used around 10,000 forced labourers from concentration camps during the Second World War. Many of those were political prisoners. 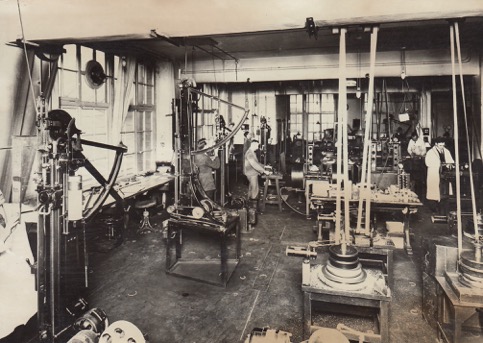 One of Continental’s biggest products in those years was rubber soles for shoes, and so it became a key supplier to the army. It seems that possibly the darkest finding was that Continental asked for help testing the soles from Sachsenhausen concentration camp near Berlin. There prisoners were forced to march 30 to 40 kilometres per day around the central courtyard. Many of these prisoners who weakened and fell to the ground while doing this enforced research, were executed by the SS guards. 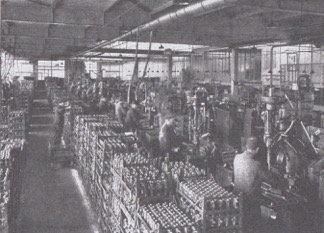 In a quote published in the German press: “When they die, there’ll always be more,” then Continental director Hans Odenwald said of Russian forced labourers, Erker reported.

Concentration camp prisoners, who were used for the production of gas masks, “were subjected to inhumane living and working conditions,” the report also found.

Many of Germany’s biggest blue chip companies today have admitted to being close allies of the Nazi regime and to collectively having used about 300,000 concentration camp prisoners as slaves. Many of those in the automotive world have previously admitted their links, including BMW, Daimler (Mercedes), Bosch, Audi (Auto Union back then) and Volkswagen. So Continental is just catching up by now washing its past history in public.

Today, Continental is a member of the prestigious DAX Index, and it employs 230,000 people worldwide.

“The frank examination of our past is the starting point for stimulating a debate on corporate social responsibility and for integrating it internally into our corporate strategy,” Continental CEO Dr. Elmar Degenhart, said today

As a result of the study, Continental has launched the “Responsibility and Future” program. Its aim is to make continuous learning from the company’s past a firmly established part of its corporate culture. Key elements include the systematic integration of the study results into corporate training, as well as the opening of the company archive to the academic community on the occasion of the company’s 150th anniversary in autumn 2021.