The development of Britain’s first electric vehicle battery gigaplant moved a step closer this week with the appointment of a new project manager. 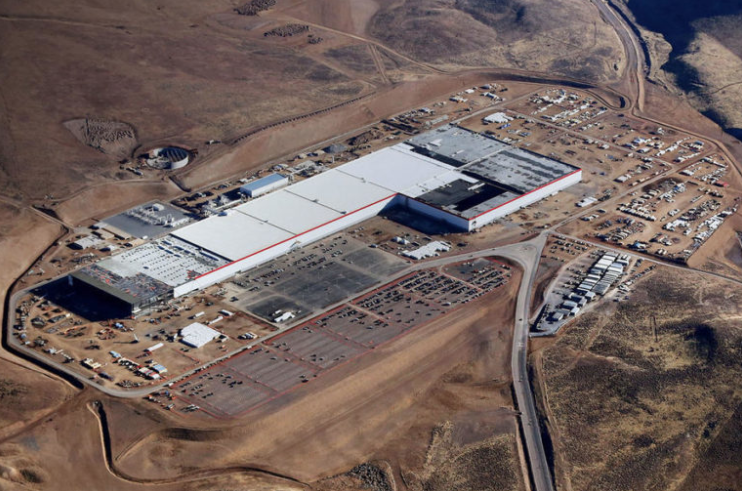 Ray Macera will oversee the massive project to create a commercially viable 30 GWh battery manufacturing plant and supplementary 200MW solar plant at the former RAF base at Bro Tathan in the Vale of Glamorgan, Wales.

The company behind the facility, Britishvolt, is initially investing £1.2 billion and describes the project as ‘one of the largest industrial investments in British history’.

Construction is scheduled to begin in 2021 and, once up and running, the plant, which will develop and manufacture lithium-ion batteries for cars, vans, tracks and buses, is expected to create around 3,500 jobs.

Earlier this year Bristishvolt signed a Memorandum of Understanding with the Welsh Government to collaborate on the project subject to UK government funding through the Automotive Transformation Fund.

Britishvolt Project Director, Ray Macera said, “It’s exciting to be involved in such a strategically important project for Britain’s industrial future. Building a gigaplant in Wales is a giant task but with such a focused mission and such strength in depth with the pedigree of Britishvolt’s appointed partners we are already off to a strong start.”