The UK government has banned tyres aged 10 years and older from lorries, buses and coaches on roads in England, Scotland and Wales in a boost to road safety.

As the ban only applies in Great Britain (under the Road Traffic Act), separate measures would be needed for Northern Ireland. The Department for Infrastructure (DfI) in Northern Ireland said it wishes to ensure legislative alignment on this important safety matter and plans to consult on this separately, in due course.

The ban follows an extensive investigation, including research commissioned by the UK Department for Transport (DfT), which indicated ageing tyres suffer corrosion which could cause them to fail. 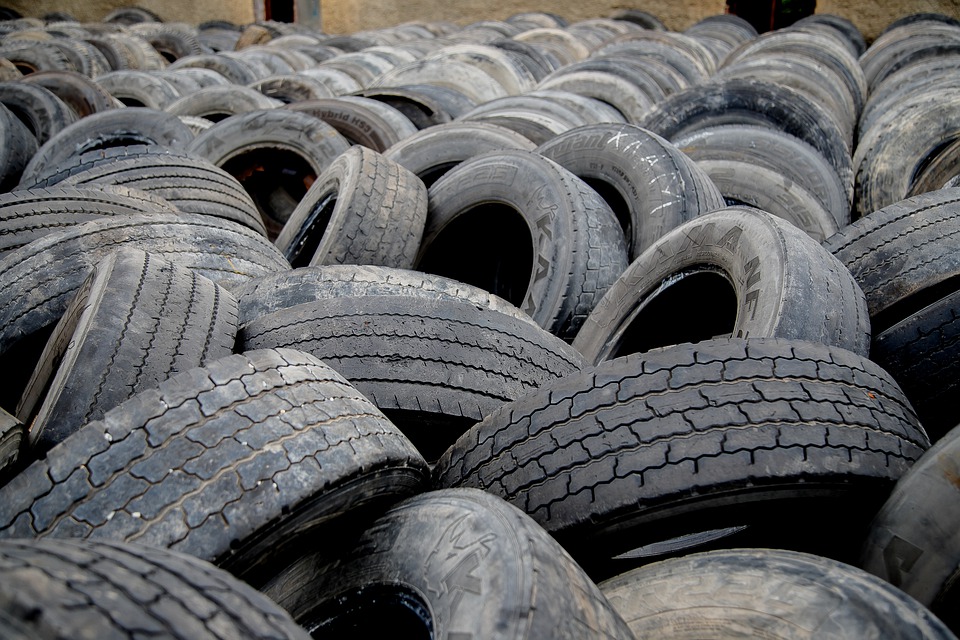 The move will make it illegal to fit tyres aged 10 years or older to the front wheels of lorries, buses and coaches, and all wheels of minibuses, when fitted in single configuration.

The Department for Transport says tyres fitted in twin configuration are not included since a failure of one tyre in a pair presents a lower risk of loss of directional control or stability.

The secondary legislation will be laid in the autumn and will also apply to re-treaded tyres – with the date of re-treading to be marked – making the age of the tyre clearly visible, which must be maintained in a legible form.

UK Roads Minister Baroness Vere comments: “In the same way that you wouldn’t drive a car with faulty brakes, ensuring your tyres are fit for purpose is crucial in making every journey safer.

“Taking this step will give drivers across the country confidence their lorries, buses and coaches are truly fit for use – a safety boost for road users everywhere.

“This change is in no small way the result of years of campaigning, particularly from Frances Molloy, to whom I thank and pay tribute.”

Frances Molloy’s son Michael died in a coach crash, where the vehicle had a 19-year-old tyre fitted to the front axle of a coach in 2012. Since the accident, Mrs Molloy has campaigned to see the law changed.

Drivers, owners and operators are responsible for the safety of their vehicles –this will also now include ensuring their vehicle’s tyres meet the new requirements. The British government said it will also ask the DVSA to continue checking tyre age as part of its routine roadside enforcement activities, and adding an additional assessment to the MOT.

Traffic Commissioners will also be notified of repeated non-compliances by an operator which could be taken into account in any review of their operator licence. Police will also continue to enforce the rules in the usual way.