Peugeot’s innovative Overload Indicator has been developed to ensure drivers avoid overloading their vans. The two-stage system is available on the award-winning Peugeot Partner van and warns drivers when they are within 10 per cent of the maximum gross vehicle weight, and providing a second alert if they exceed the vehicle’s limit. 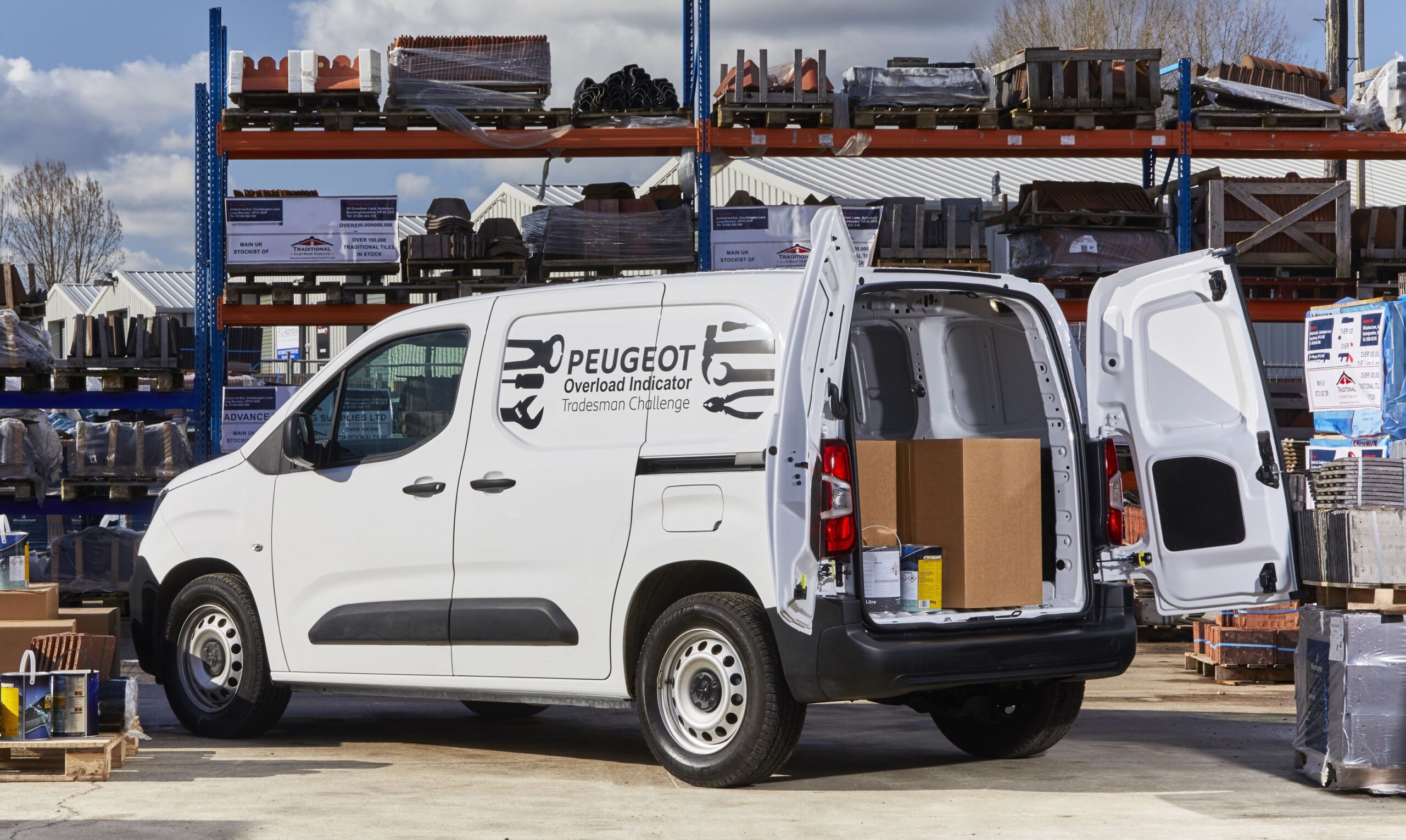 The alerts flash up at the rear of the van and on the i-Cockpit display to ensure drivers have maximum visibility when both loading the van and when they are about to set off. The Partner van comes with a 1,001kg maximum payload.

The innovative Overload Indicator an optional extra on all Peugeot Partner Vans here except the crew-cab version. It is price exceptionally well at €130 including VAT.

Interesting research from the UK
Exclusive research by Peugeot in the UK found nearly one in every four vans exceeded their maximum payload capacity in Driver and Vehicle Standards Agency (DVSA) roadside tests, placing both drivers and other road users at risk. Peugeot demonstrates how this problem can be avoided through the Tradesmen Challenge, where competing Tradesmen use the innovative ‘Overload Indicator’ technology to load vans as close to the legal load weight as possible.

Peugeot’s research found 7 per cent of van drivers were found to exceed their payload limit by 15 to 30 per cent, placing themselves and other road users in significant danger, as overloading increases braking distances, compromises vehicle handling and accelerates wear and tear on safety critical components including suspension, brakes and tyres.

Since 2015, the DVSA has weighed more than 44,000 vans in roadside tests, with 23 per cent found to be overloaded. I doubt the results would be much different on Irish roads.