Millbrook’s Leyland facility, formerly Leyland Vehicles’ technical centre, is celebrating 40 years of operation this year. Throughout its history the Leyland site has been at the cutting-edge of commercial vehicle testing and development, and remains instrumental in helping to move the sector forward. 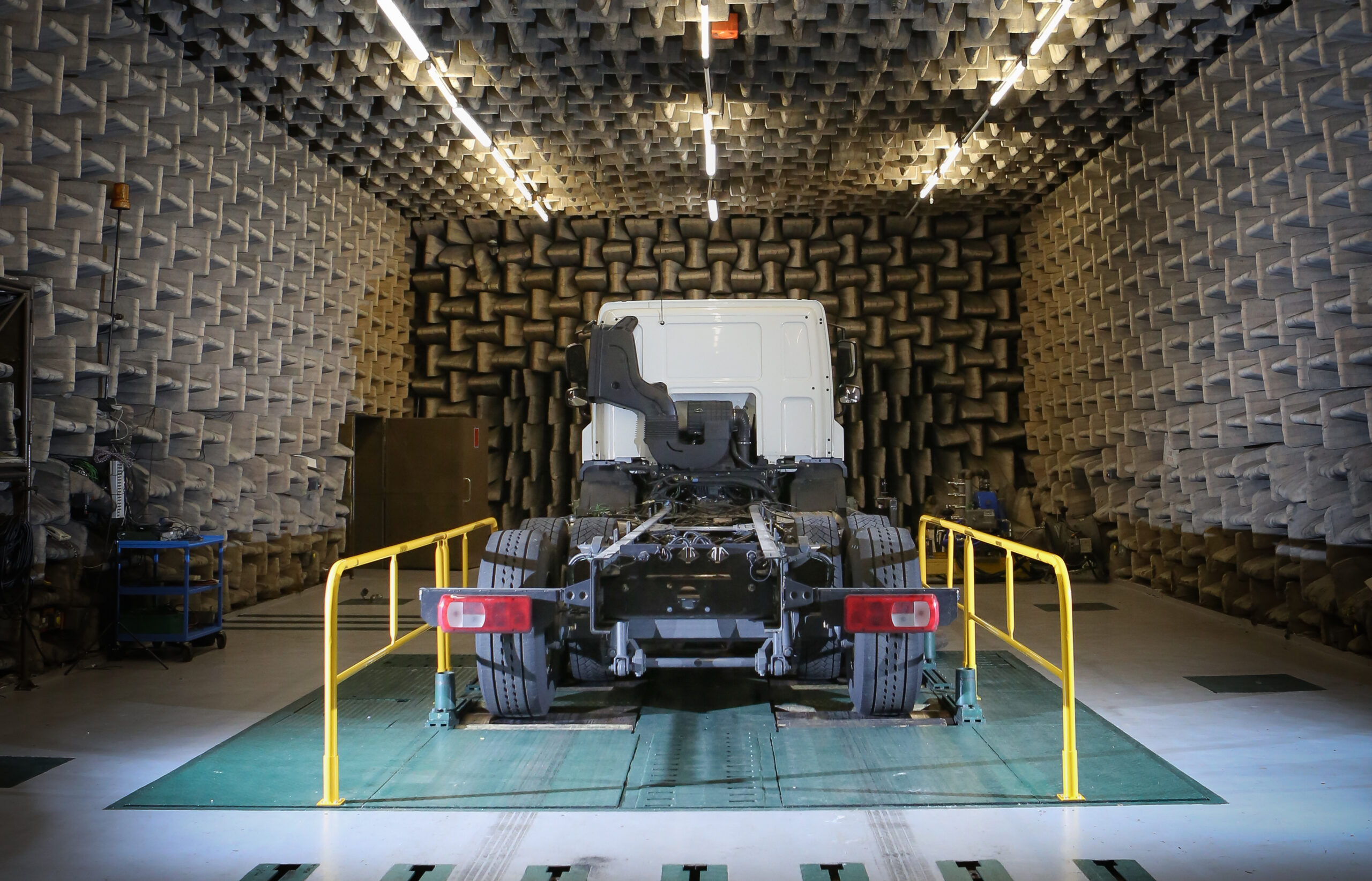 The Leyland test track and technical centre was officially opened in 1980 by Sir Keith Joseph, the then Secretary of State for Industry. Even in those early years, Leyland was home to some of the best facilities in the world. For instance, the ground-breaking site boasted a test track specifically designed for commercial vehicles and a Semi-Anechoic Chamber. It also housed truly unique facilities and technologies for the time, including a structures laboratory with a 1.2 mega-watt pumping station and 1,000 tonne seismic block. 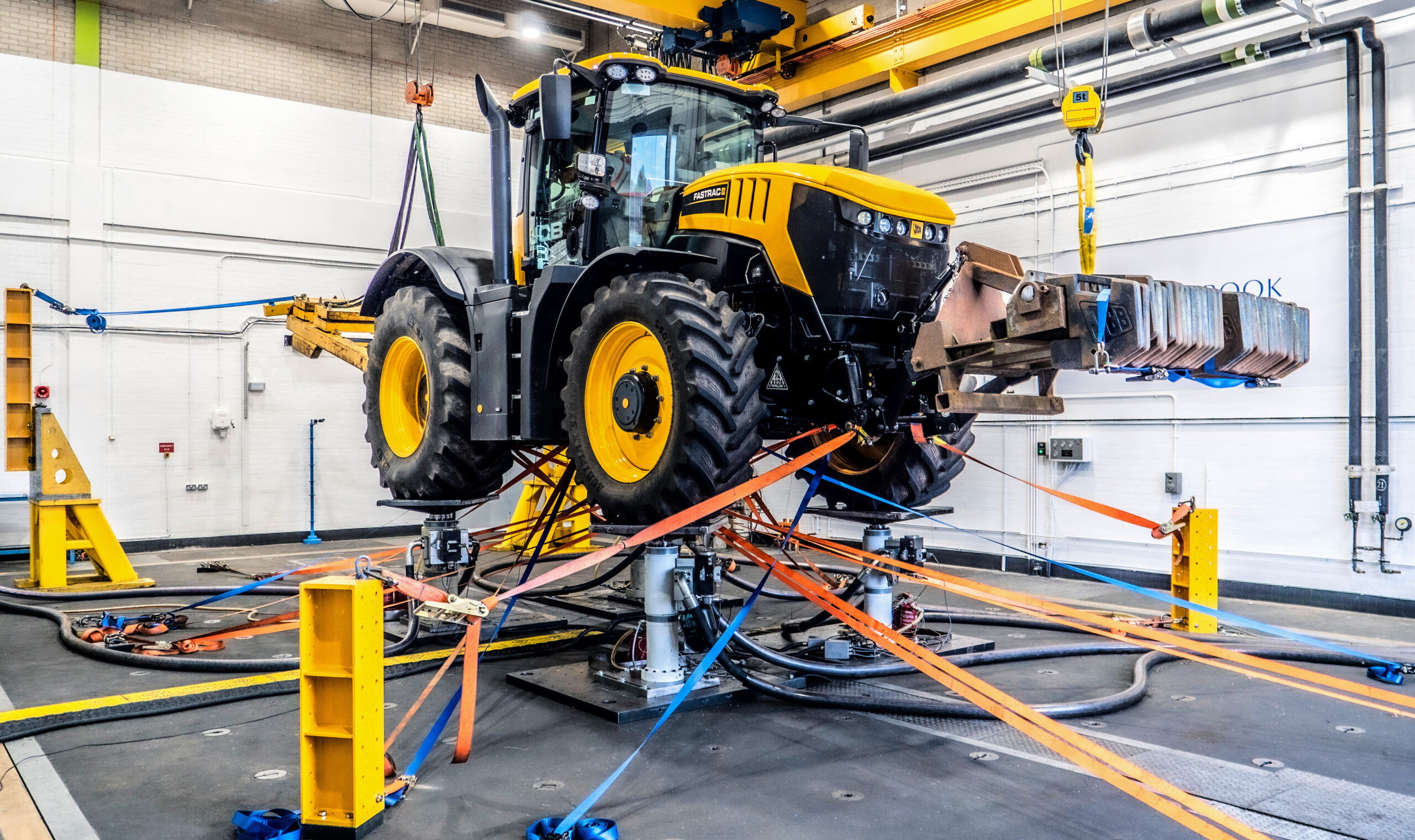 Kevin Gough, a recently retired Millbrook employee who worked at the Leyland site for 48 years, remembers how quickly it established itself as an industry leading facility: “Over a period of weeks, the technical centre became a showcase for all that was good in the industry. Even back then, we hosted truck operators and dealership staff from all over the UK and Europe.”

Millbrook acquired the centre in July 2017 with the aim of expanding its capabilities in propulsion and vehicle testing to better serve the commercial vehicle sector. The company retained the employees at the Lancashire base and immediately focused on growing the business further.

In the three years since Millbrook took ownership of the Leyland facility, it has invested significantly to ensure it has the latest technology and equipment. In 2019, for instance, two 3E Electric Drive Unit (EDU) test rigs were installed at the facility, bolstering Millbrook’s position as a leading global provider of electric driveline testing. These were supplied by Millbrook’s US team, which provides propulsion test systems to a global customer base. A new seat laboratory has also been installed to test the durability and refinement of vehicle seats, extending existing capabilities. 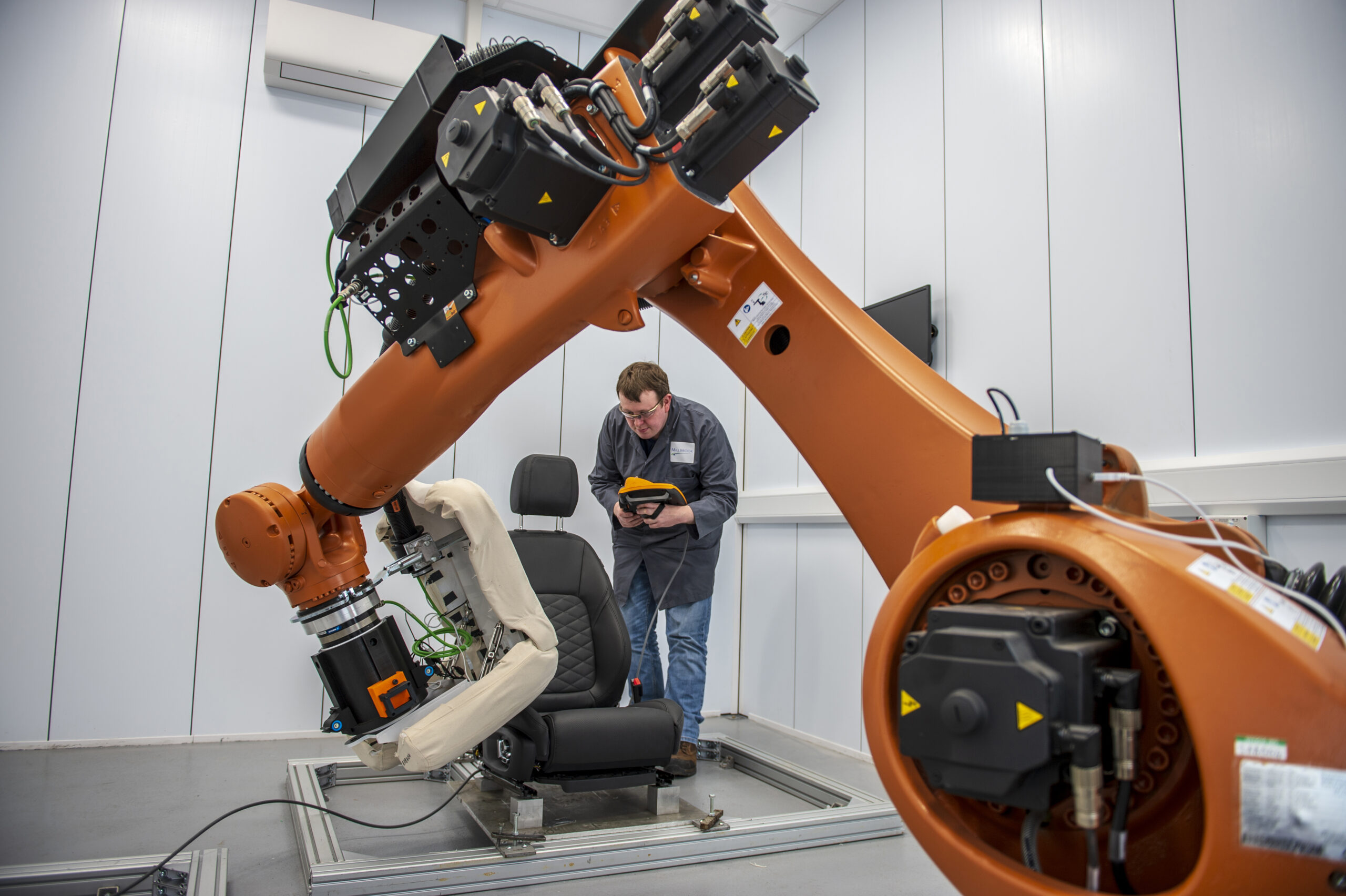 Alex Burns, president of Millbrook, said: “When Millbrook acquired the Leyland site in 2017, we knew were adding a facility steeped in automotive heritage to our UK operations. We also knew that we were investing in a new dimension to our business, with huge potential for the future. Through strategic investment and a commitment to upholding the values of our Lancashire site, we are securing a very exciting future for Leyland.”