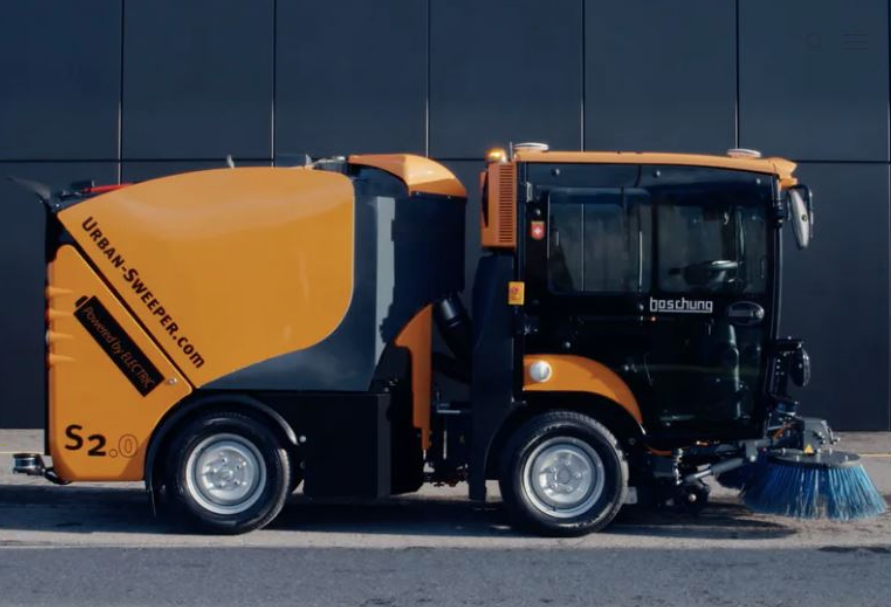 The company’s Urban-Sweeper S2.0 driven by WIBOT is level 5 autonomous, meaning it can safely be used to sweep public streets as well as closed areas. Autonomous technology in vehicles is measured in five levels, one to five, with level one being zero automation and five, the maximum, being full automation.

It employs a combination of lidars, cameras, mm-waves radars and GPS antennas to generate a 360° vision of its surroundings. This is then run through an advanced recognition algorithm that allows the sweeper to track all objects in sight simultaneously.

The compact dimensions of the 2m3 vehicle and quiet operation make it ideal for urban operations while its power system means it is capable of operating autonomously for up to eight hours.