An agreement was reached between the pair last December, and after completing all administrative tasks, the merger became official as of June 1. 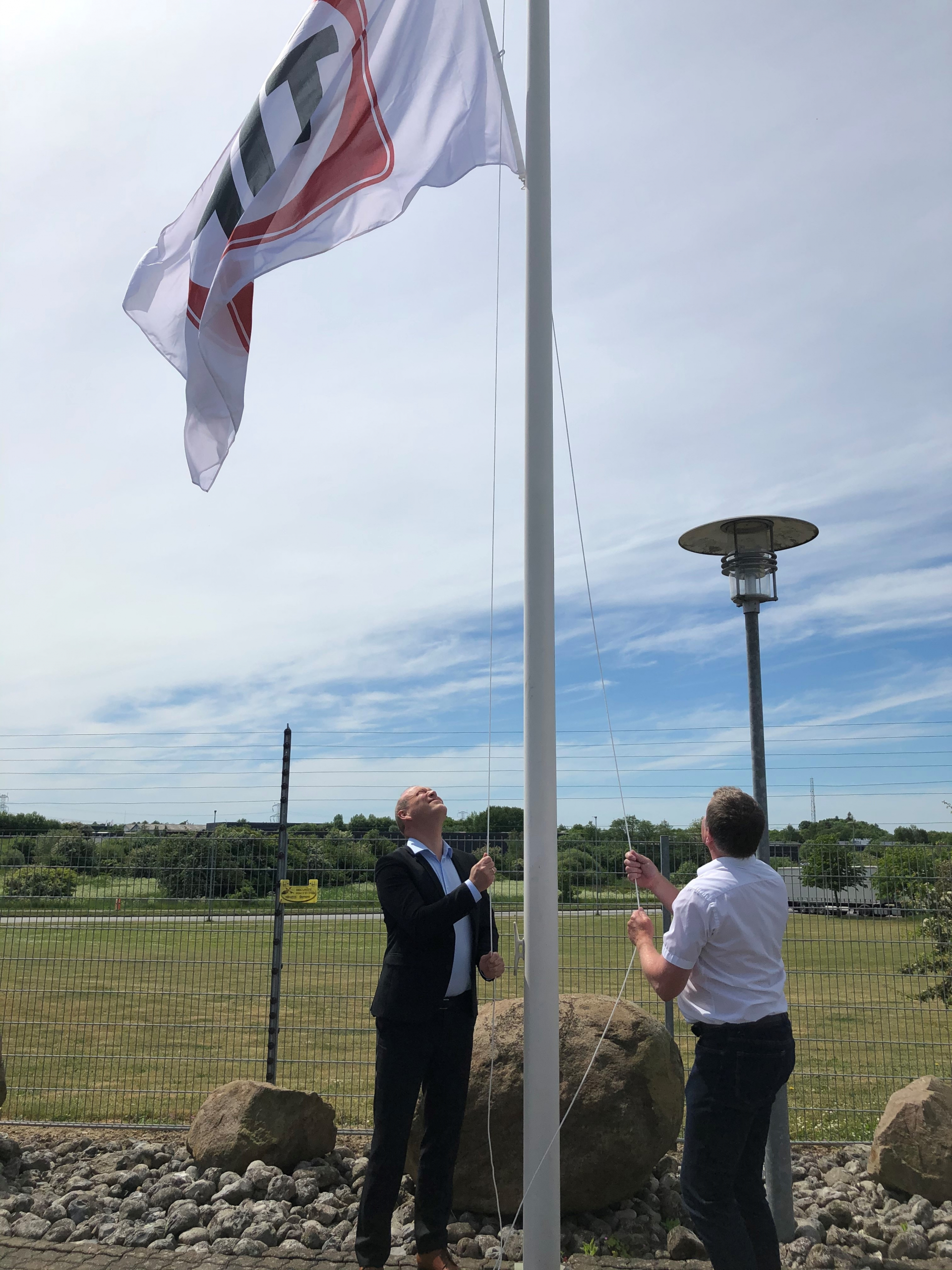 “Although this is mostly an internal change, our relationship with customers and suppliers will continue as they are until today. Joining forces with PEMA Denmark significantly increases TIP’s Danish business in the transport and logistics industry,” says Christian Hatting Petersen, vice president, TIP Nordic.

TIP and PEMA together have nearly 110,000 trailers and trucks as well as more than 100 workshops in Europe and Canada.