Two major developments were announced this week, which will enable a greener future for heavy duty trucks. 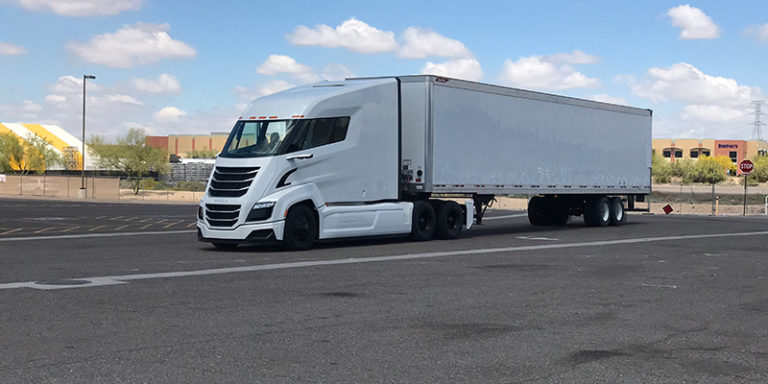 Mark Russell, Nikola’s chief executive, said that the latest development will accelerate the company’s ability to get its trucks into production at Iveco’s manufacturing facility in Ulm, Germany, which is scheduled for 2021. This will be the first full-production, all-electric, zero-emissions semi-truck assembly line in the world.

The fuel cell company’s creation follows the announcement in April of Daimler and Volvo’s joint venture to develop, produce and commercialise hydrogen fuel cell systems for HGVs and buses. 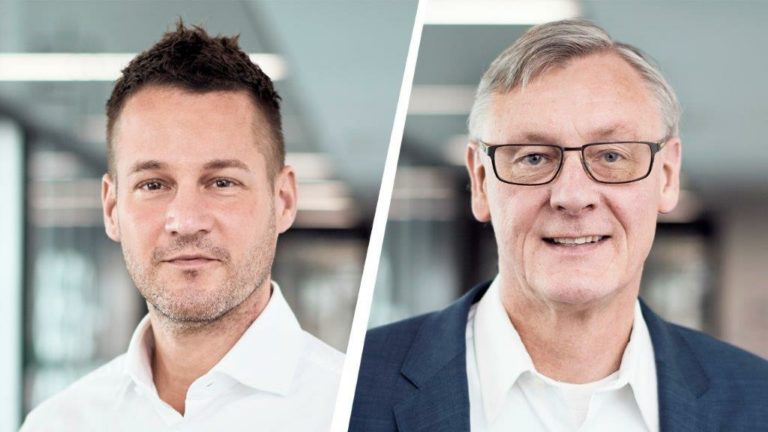 This latest move ramps up the race to develop a hydrogen fuel cell-powered truck.

Daimler Truck Fuel Cell, led by joint MDs Andreas Gorbach and Christian Mohrdieck, will be at the centre of the joint venture

Martin Daum, chairman of Daimler Trucks, said, “The fuel cell is a crucial CO2-neutral solution for trucks in heavy long-distance transport. We and our future joint venture partner, Volvo Group, are convinced of this.

“We are determined to jointly tackle the development and series production of fuel cells and are now taking major steps with all the necessary preparations for the planned joint venture.”

The joint venture, which is subject to regulatory approval, plans to have its first two trucks on the road by 2024/25, ahead of mass production by the mid-2030s.