The Mercedes-Benz Sprinter outperformed the entire UK motor vehicle market in terms of registrations in April 2020, according to figures just published today by their Society of the Motor Manufacturers and Traders (SMMT). 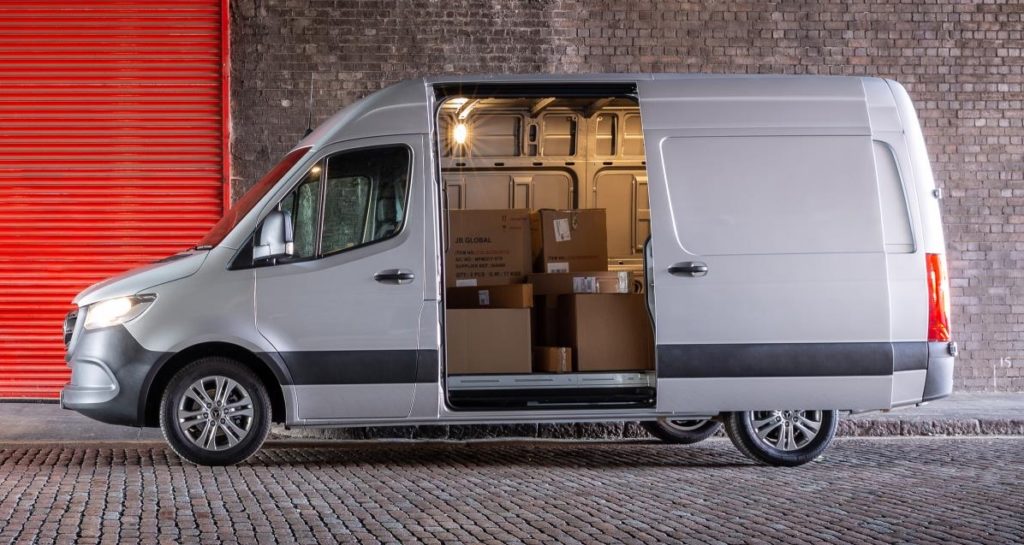 This is the first time a van has outsold the most popular passenger car in a single month since June 1990, when the Transit had higher registrations than the Escort.

With 814 units registered, the Sprinter van had a 24 per cent share of the LCV market in April, more than doubling the sales of the next highest selling van.

A Mercedes-Benz Vans UK spokesperson, said: “Last month, we had a record high market share of 35 per cent; for us, this has always been about business as usual, as safely as we can, working alongside the van community to keep them moving when they needed us the most.

“An incredible 97 per cent of vans dealer groups remained open for key workers and industries in April, and all but four dealers registered vans in the month when most of our competitors were shut – a remarkable achievement.

“In terms of the hard-working workshops across the network, labour hours have been record-breaking for every month this year, topping the previous year without fail, which has meant we have been able to ensure our customers remain on the road and doing the important jobs that keep the country moving.”