Here is a clear warning of changes on the way for the tyre and brake manufacturers as they are identified as the biggest source of non-exhaust pollutant emissions from new vehicles. It sounds sensational but pollution from tyre wear can be 1,000 times worse than what comes out of a car’s exhaust, according to findings by highly respected Emissions Analytics (EM). 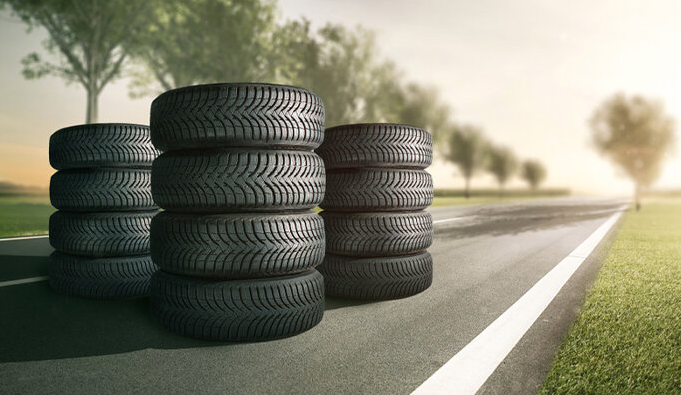 EM says that harmful particle matter from tyres and also brakes is a very serious and growing environmental problem, one that is being exacerbated by the increasing popularity of large, heavy vehicles such as SUVs, and growing demand for electric vehicles, which are heavier than standard cars because of their batteries.

It adds, what’s more, vehicle tyre wear pollution is completely unregulated, unlike exhaust emissions which have been rapidly reduced by car makers thanks to the pressure placed on them by European emissions standards. EM says that new cars now emit very little in the way of particulate matter but there is growing concern around ‘non-exhaust emissions’. 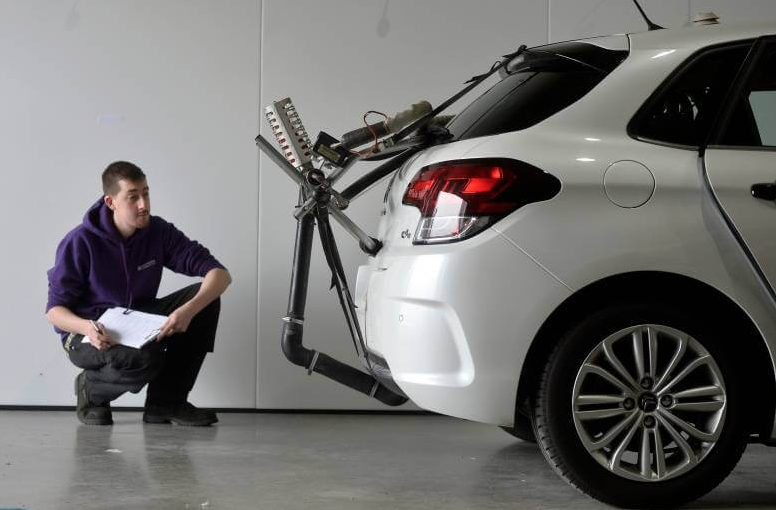 Non-exhaust emissions (NEE) are particles released into the air from brake wear, tyre wear, road surface wear and resuspension of road dust during on-road vehicle usage. No legislation is in place to limit or reduce NEE, but they cause a great deal of concern for air quality.

EA says that NEEs are currently believed to constitute the majority of primary particulate matter from road transport, 60 per cent of PM2.5 and 73 per cent of PM10, and in its 2019 report ‘Non-Exhaust Emissions from Road Traffic’ by the UK Government’s Air Quality Expert Group (AQEG). It recommended that NEE are immediately recognised as a source of ambient concentrations of airborne particulate matter, even for vehicles with zero exhaust emissions of particles, such as EVs.

To understand the scale of the problem, Emissions Analytics, which is reputed to be the leading independent global testing and data specialist for the scientific measurement of real-world emissions, performed some initial tyre wear testing. Using a popular family hatchback running on brand new, correctly inflated tyres, EA found that the car emitted 5.8 grams per kilometer of particles.

EA says that compared with regulated exhaust emission limits of 4.5 milligrams per kilometer, the completely unregulated tyre wear emission is higher by a factor of over 1,000. EA notes that this could be even higher if the vehicle had tyres which were underinflated, or the road surfaces used for the test were rougher, or the tyres used were from a budget range – all very recognisable scenarios in ‘real world’ motoring.

“What is even more frightening is that while exhaust emissions have been tightly regulated for many years, tyre wear is totally unregulated – and with the increasing growth in sales of heavier SUVs and battery-powered electric cars, non-exhaust emissions (NEE) are a very serious problem.”

Nick Molden, CEO of Emissions Analytics said: “The challenge to the industry and regulators is an almost complete black hole of consumer information, undone by frankly out of date regulations still preoccupied with exhaust emissions. In the short term, fitting higher quality tyres is one way to reduce these NEEs and to always have tyres inflated to the correct level.

“Ultimately, though, the car industry may have to find ways to reduce vehicle weight too. What is without doubt on the horizon is much-needed regulation to combat this problem. Whether that leads to specific types of low emission, harder wearing tyres is not for us to say – but change has to come.”

Emissions Analytics seeks to bring transparency to a confused market sector. It publishes the EQUA Index of real-world driving emissions, and works with clients around the world to establish accurate emissions measurement and data requirements.