A new series of road signs have been proposed to help warn UK drivers about common motoring issues such as parked cars narrowing residential roads, and even smelly areas of the countryside.

Driving experts from LeaseVan.co.uk have suggested eight useful new road signs that Secretary of State for Transport Grant Shapps should consider introducing to roads across Britain and Northern Ireland. 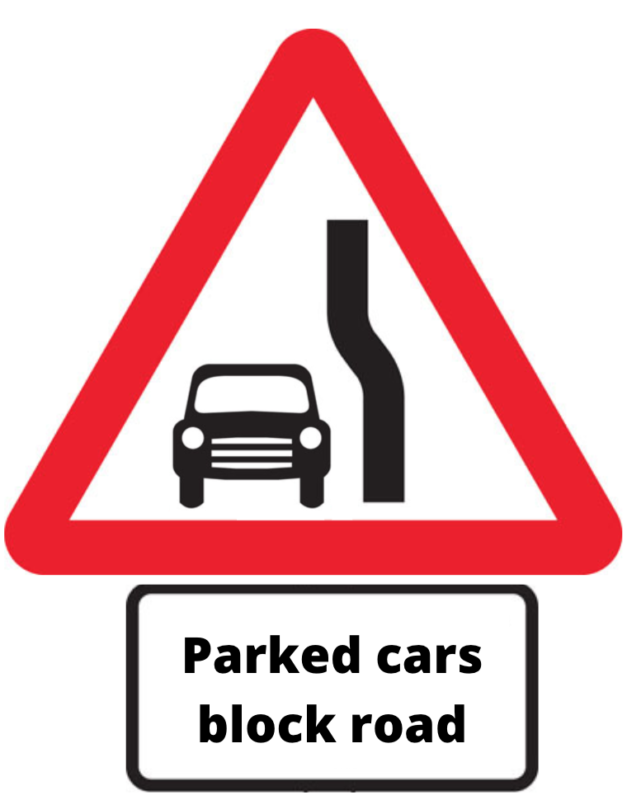 1. Parked cars creating single lane roads
Many UK households own multiple cars on streets that weren’t designed with the parking capacity to cope.

In suburbs and residential areas across the country, vehicles are routinely and legally parked on one or both sides of the road.

This leads to only a single lane being available for traffic from both directions, on either side or straddling the middle of the carriageway.

Motorists unfamiliar with an area should be warned of this so that they can proceed with caution and respond appropriately if they encounter opposing traffic.

It’s often necessary for the vehicle that has made the least progress to reverse and give way, or for the driver closest to a gap to pull in momentarily. 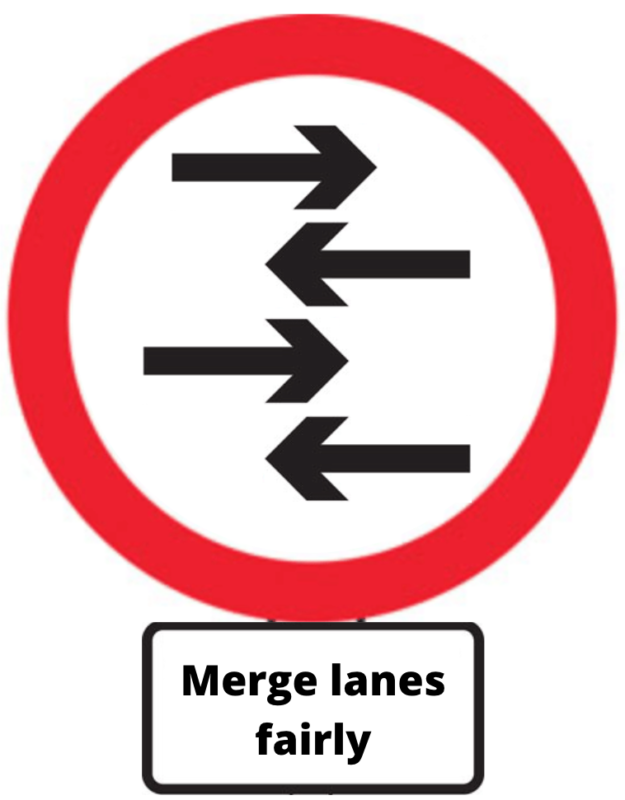 2. Merge lanes one by one
Few things infuriate polite drivers on British roads more than a rude motorist trying to nip in and jump the queue or box them out and block their entry when lanes of traffic merge.

For those light on manners, a sign should be placed before merging lanes to order motorists to be fair.

A car from each lane ought to slot in one by one like shuffling a deck of cards, particularly in busy urban areas with increasing levels of congestion. 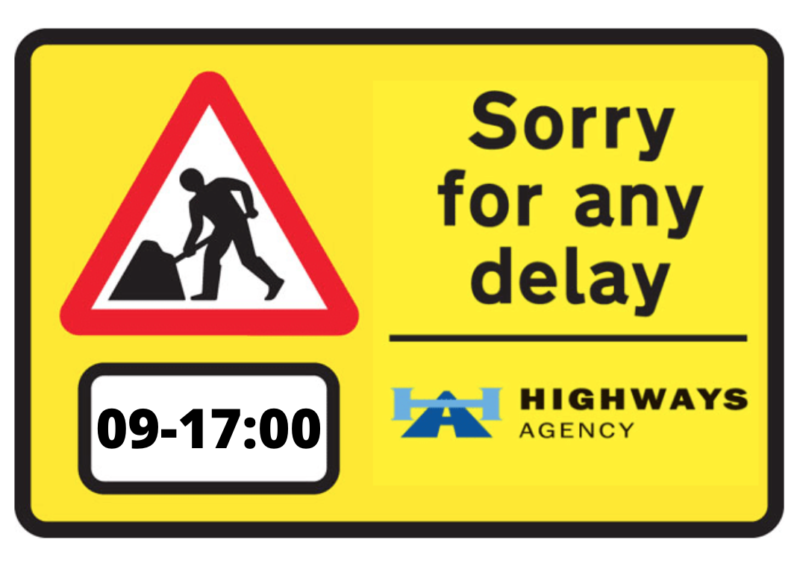 3. Active hours for long term roadworks
Drivers are routinely frustrated to see a lack of activity when stuck in delays caused by lengthy and long-term roadworks, especially when travelling early in the morning or late in the evening.

Particularly where smart motorways are being installed and around town centres, plenty of potentially annoyed motorists could be calmed if more information was available.

Simply letting road users know the working hours of the teams, at sites of significant highways upgrading or problem solving, would allow all to be more understanding. 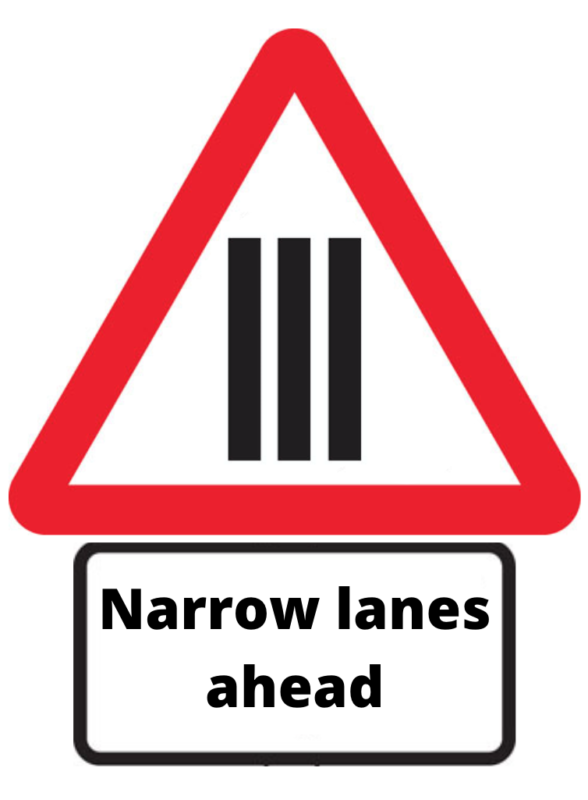 4. Permanently narrow lanes ahead
Some lanes on roads with multiple heading in each direction – often in crowded cities – are barely wide enough for many of the larger modern cars on the market, as well as most vans, lorries and buses.

Whether it’s because anti-terrorist barriers encroach onto the carriageway or simply cash-strapped councils trying to squeeze an extra lane in on busy routes where the roads that weren’t built for it.

Drivers need to be warned so they can take extra care and avoid clipping or confrontations with other road users. 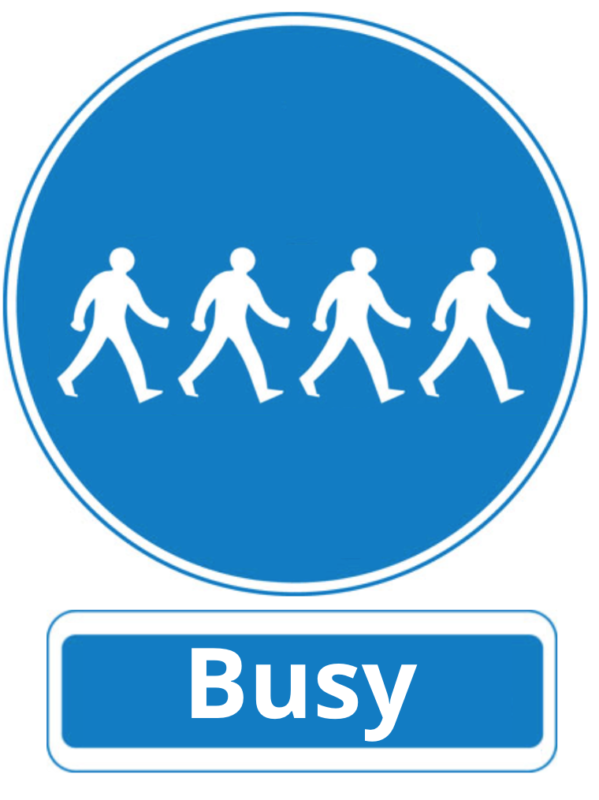 5. Areas with high numbers of pedestrians
To ensure all road users maintain maximum concentration and are aware of potentially unpredictable circumstances, a sign should state drivers are entering a busy location.

Standing this sign before packed high streets, near train or bus stations, outside sports stadiums or multi-purpose arenas, on school run routes, and at other busy places could aid drivers unfamiliar with the area. 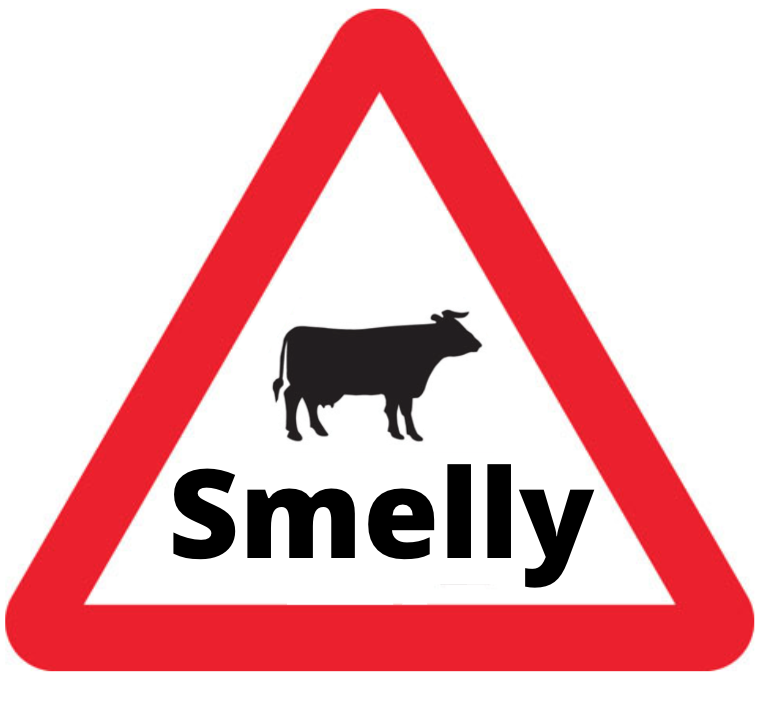 6. Pungent parts of the country
Drivers should be given advanced warning before driving through an area dominated by farmland where manure is often spread on the fields, near a pig farm or past a factory giving off a strong odour.

This would give motorists chance to close their windows and air vents to stop the suffocating smell getting inside their vehicle. 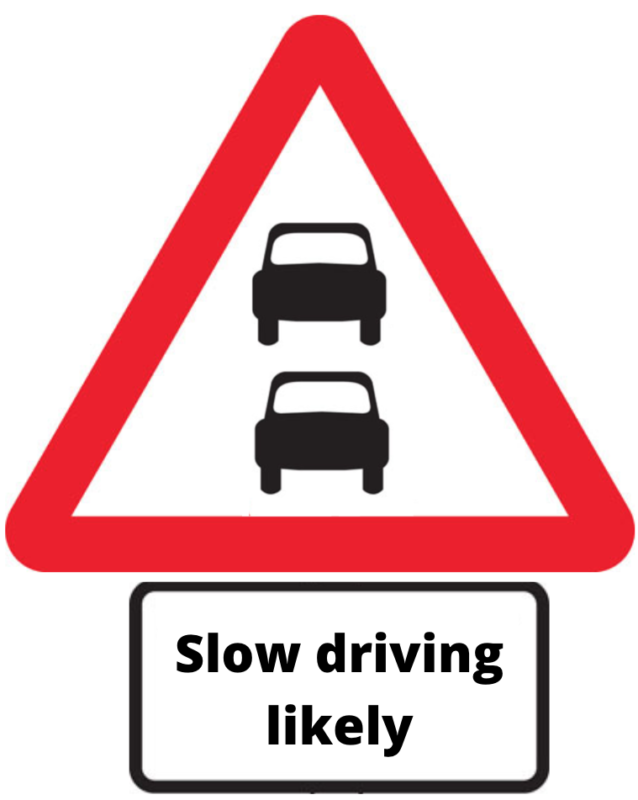 7. Top speed isn’t always possible
To help stop any instances of road rage before they start, UK motorists could be warned ahead of stretches of road where they may not always be able to travel at the speed limit, even outside of rush hour and heavy traffic.

Examples of possible locations include where multiple sets of traffic lights, junctions and roundabouts are found within a short distance.

This could also be useful around business parks taking lots of deliveries from large lorries on tight roads, in shopping areas where lots of entrances and parking spots are packed in, near beauty spots with nice scenery, and on roads where drivers often lose their bearings or get nervous. 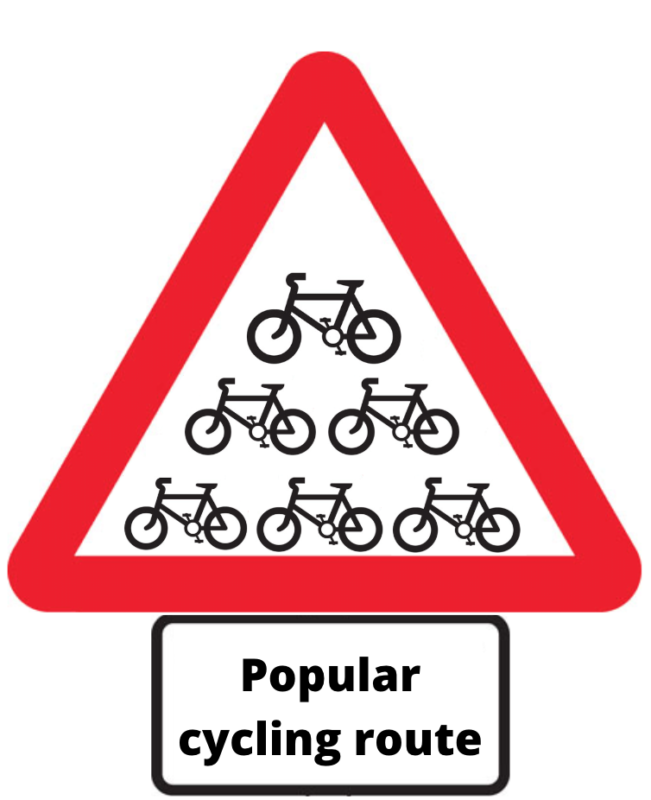 8. Routes used by lots of cyclists
Not all routes popular with commuting or recreational cyclists enjoy the luxury of designated lanes for bicycles on or alongside the road.

In the interests of focusing on road safety and reminding motorists to be considerate of riders, vehicle drivers should be warned when they’re travelling on a road on which they’re likely to encounter lots of two-wheeled road users.