Avon Material Supplies (AMS) will protect its entire fleet with Wheely-Safe Heavy after the technology spared the company from a potentially catastrophic wheel detachment incident.

The aggregates business has been testing the product – which is also connected to its TyreWatch tyre monitoring telematics system – on a selection of trucks and witnessed first-hand the huge safety benefits it offers. 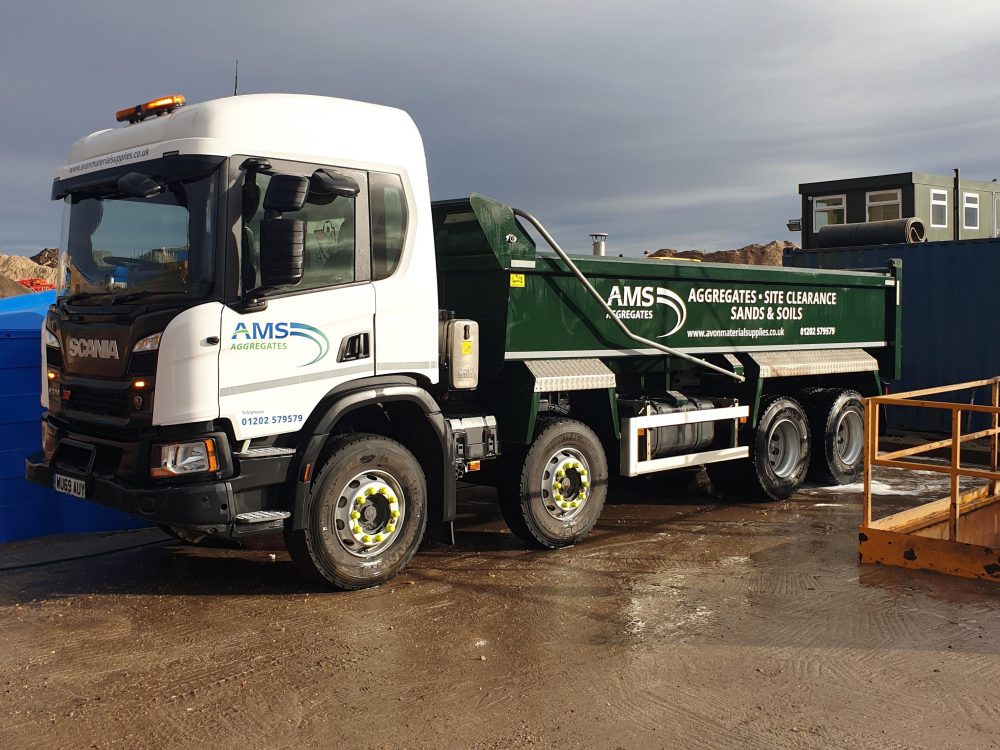 Paul Harper, transport manager at AMS, said: “We had a driver who was coming away from a job near Southampton. An alert came through to us electronically that one of the wheel nut sensors had gone off, then a couple of seconds later another alert came through.

“We immediately contacted the driver and told him to pull over and inspect the affected wheel. Sure enough, there were three studs missing!

“If we hadn’t had the system in place, it would have been an almost certain wheel detachment and we could have been dealing with a very serious incident.” 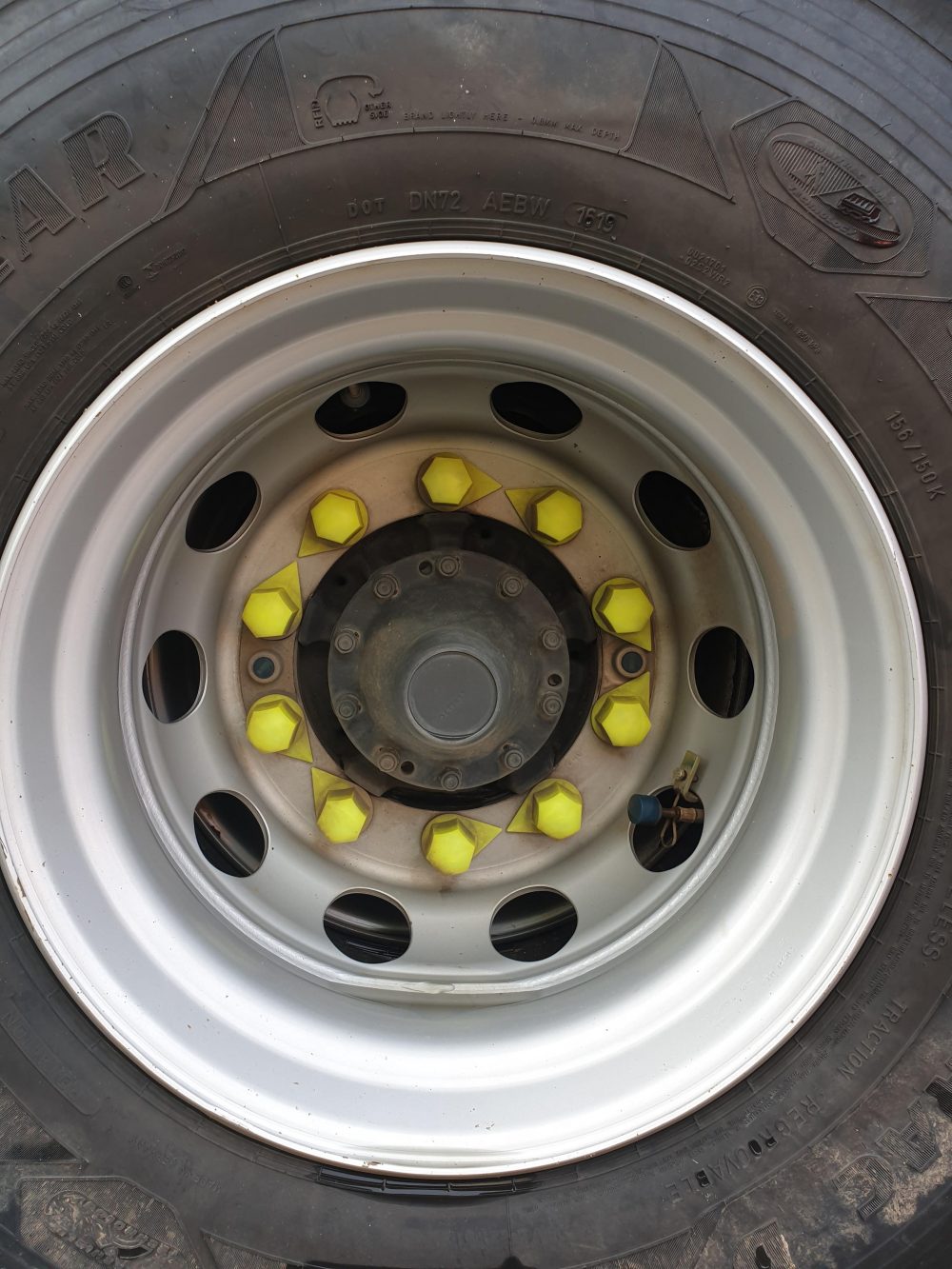 Wheely-Safe Heavy sees a sensor straddle two wheel nuts thanks to a specially designed bracket – with a pair fitted to each wheel. If a nut starts to loosen, a signal can be transmitted to a display unit in the cab, alerting the driver to pull over, or shared via telematics with the head office team.

Due to its location next to the wheel rim and braking mechanism, the system’s onboard heat sensor can also detect brake issues involving low or high temperatures. An inbuilt TPMS is also provided, comprising a set of robust sensors which replace the traditional valve caps and auto-pair with the display unit, that can be fixed onto the windscreen.

For complete reassurance, AMS has the Wheely-Safe hardware connected to its TyreWatch tyre monitoring telematics software package. The system delivers a continuous, real-time report on each-and-every tyre in the fleet – including the wheel loss alerts – direct to AMS’s transport office and a TyreWatch operator.

Glenn Sherwood, director of TyreWatch added: “This joined up approach with the Wheely-Safe system and our telematics gives the end-user complete reassurance and peace of mind. Most responsible fleet operators will have other safety measures in place as well, but the Wheely-Safe system is the only one that can tell you if there’s an issue with wheel security while the vehicle is on the move.”

AMS – which has been providing recycled and primary aggregates to construction projects throughout Dorset, Somerset and Hampshire for over 25 years – has been so impressed it now plans to roll out the system across the remainder of its fleet.

Gary Broadfield, group managing director of Wheely-Safe and the inventor behind the technology, said: “The consequence of wheel loss can be devastating, which is why we set out to solve this problem once and for all.

“It’s fantastic to hear real-life examples of how our technology is helping to protect commercial vehicle fleets and all road-users.”