Over 903 new speed zones have come into effect across the country this morning. There are now 1,322 safety camera zones countrywide. 575 zones were removed because they were no longer considered high-risk areas. 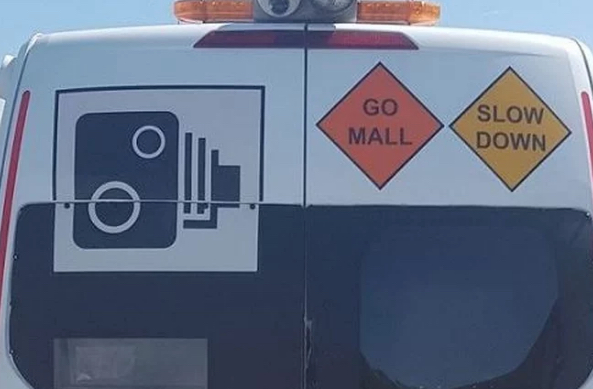 The National Roads Policing Bureau (NRPB) says that the new cameras will operate in areas that have a history of speed-related collisions.

The cameras will operate in areas that have a speed-related collision history where fatal, serious injury and now minor injury collisions occur.

The data used to compile the list of locations was taken between 2016 and 2018 and showed Gardaí that speeding zones have changed. The NRPB said it hopes the new speed zones will help to reduce the number of motorists driving over the speed limit, particularly in areas that they do not think of as high risk.

The 20 stretches of road where most collisions happen are all in Dublin, according to the Garda rating system which is used to determine the location of speed cameras. Top of the list is the R111 stretching from Islandbridge to Irishtown, which follows the Grand Canal for most of the route.

The second most high-risk road is a 5.4km stretch of the R148 along the Chapelizod Bypass down the quays to the Customs House. It is followed by a 21km stretch on the M50 from Junction 3 to Junction 11.

Outside Dublin the roads with the most collisions are the N8 in Cork, a one-way route around the city centre from Horgan’s Quay to the Lower Glanmire Road, and the N4 between Longford and Roosky.

The data shows that some zones that would have previously been considered high-risk no longer are, because driver behaviour has changed, and people are using different routes in order to avoid traffic.