Van, Truck, Trailer, Bus and Coach Aftermarket News in Ireland
Menu
HomeNewsEconomy will continue to grow strongly this year at 4.8 per cent

The Central Bank says that the Irish economy will continue to grow strongly this year at a rate of 4.8 per cent. However, it also states that our economy is close to full capacity. 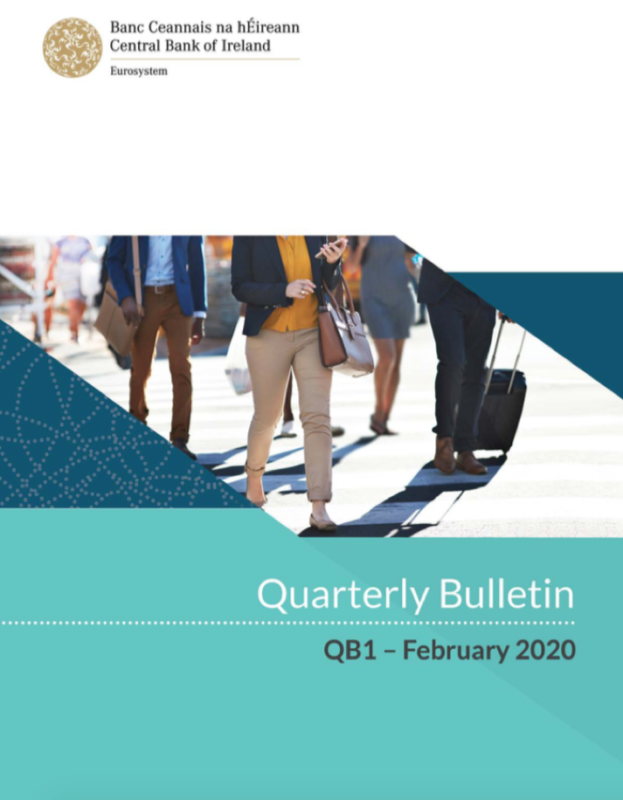 Robert Shortt, RTE’s Economics Correspondent reports on RTE.ie from the Central Bank briefing, where it said that 62 per cent of Irish goods exports are concentrated in pharmaceuticals.

He writes that the Central Bank has said the economy is close to operating at full capacity and that any incoming government should follow a prudent fiscal policy and reduce the level of national debt.

In its Quarterly Bulletin (here), the bank also highlights how exports of Irish goods are becoming increasingly concentrated in pharmaceuticals and computer processors.

The economy has been given a breather.

The revised Withdrawal Agreement struck between the UK and the EU will ensure the economy will continue to grow strongly this year at a rate of 4.8 per cent.

But after that, the bank forecasts the economy will take a hit depending on the scope of the future trade deal with the UK.

The bank has also published research which finds that 62 per cent of Irish goods exports are concentrated in pharmaceuticals and that 40 per cent of the growth in this sector can be accounted for by just one product category: immunology drugs.

Without this sector, growth in overall merchandise exports last year would have been flat.

Speaking at a briefing, the Bank’s Director of Economics and Statistics Mark Cassidy said the bank’s economic advice to any incoming government would be the same as it gave to the outgoing administration: follow a prudent fiscal policy and reduce the level of public debt.